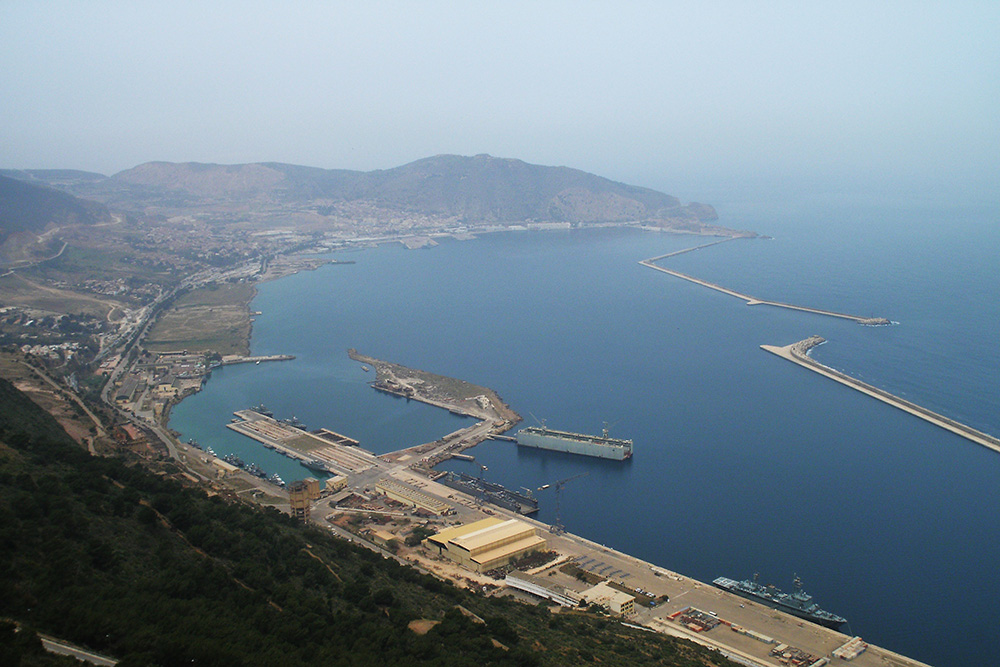 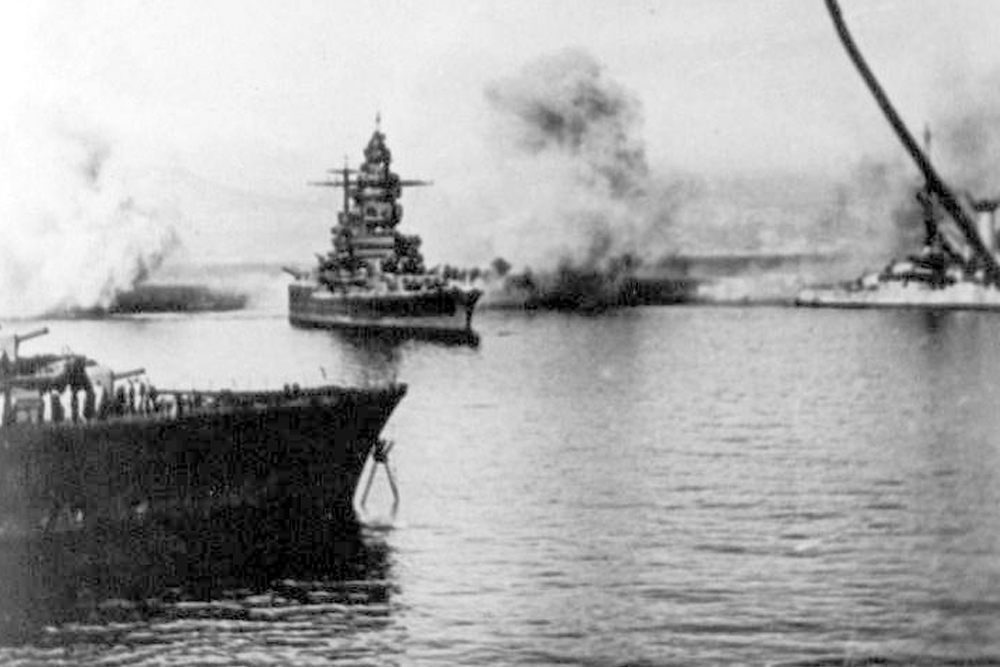 This former French naval base was attacked by the British Royal Navy on 3 July 1940. With success: one French battle ship was sunk and others damaged.

It was captured during Operation Torch (1942-1943) and re-used by the Allies in preparation for the invasion on Italy.