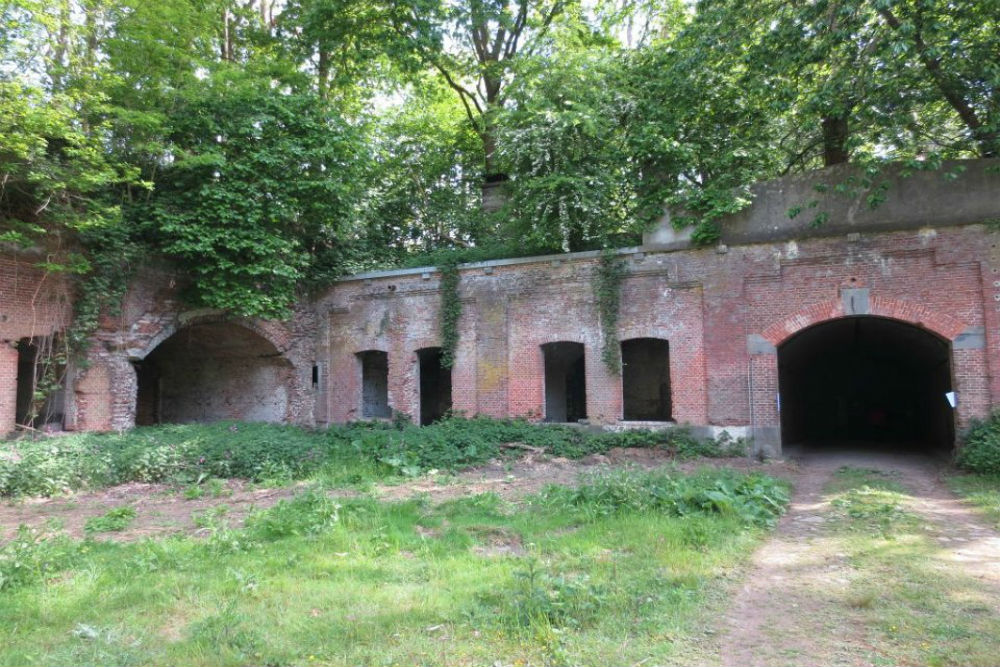 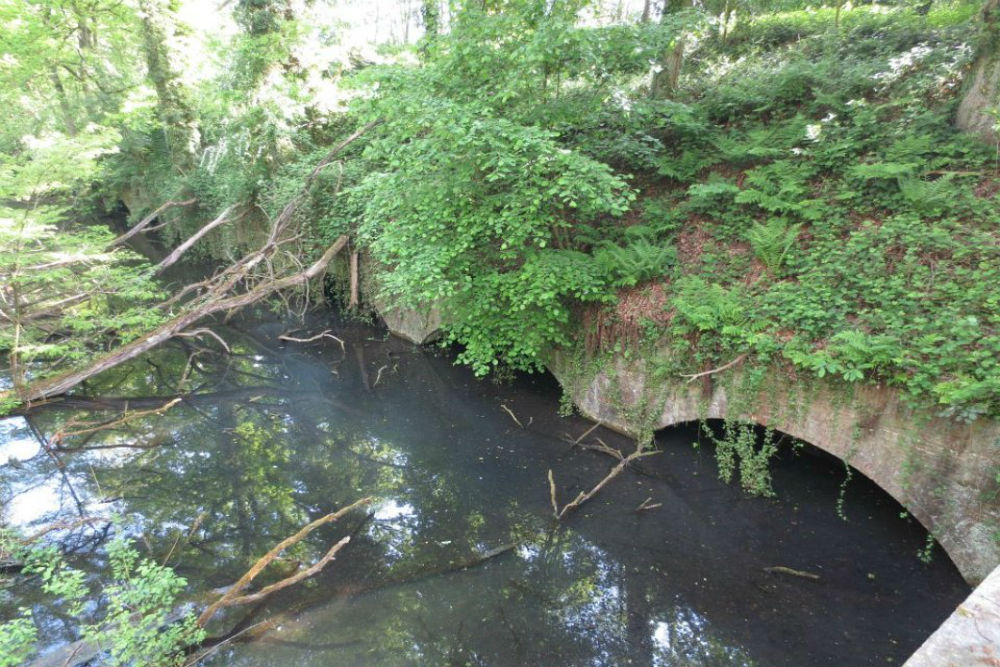 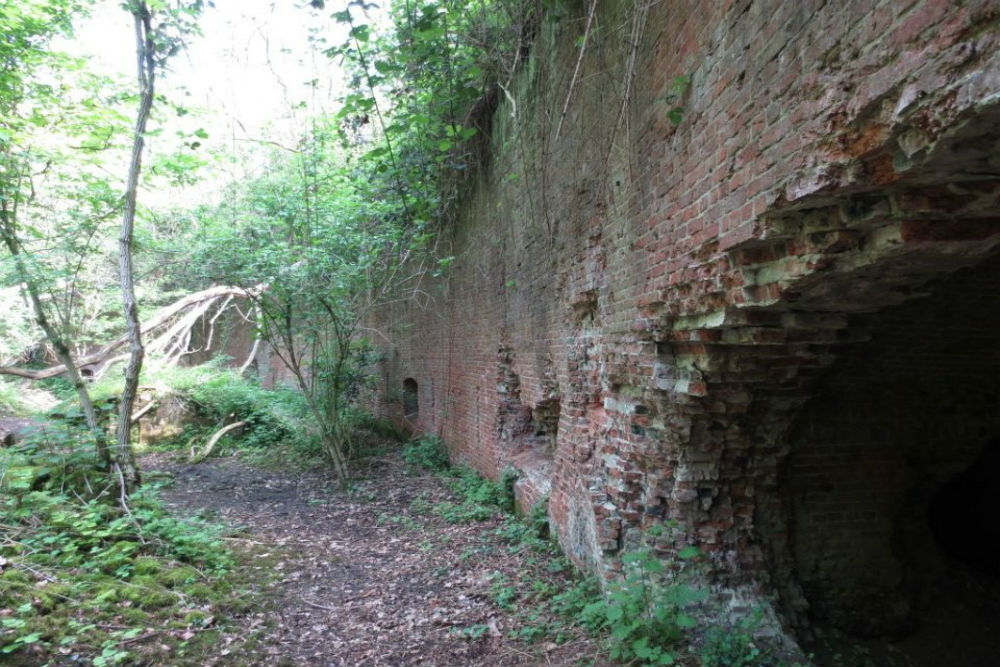 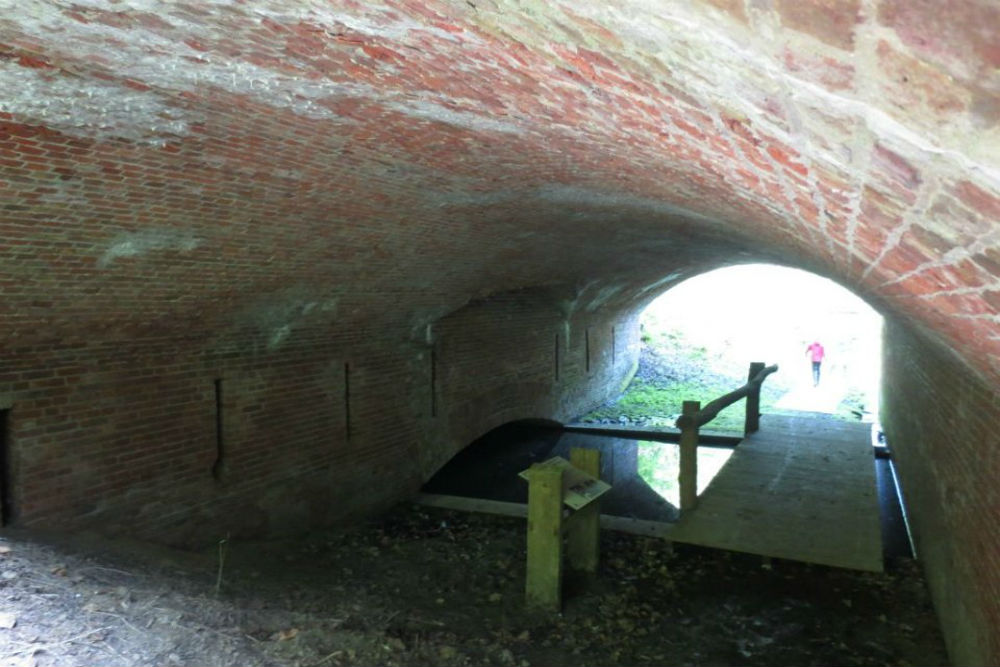 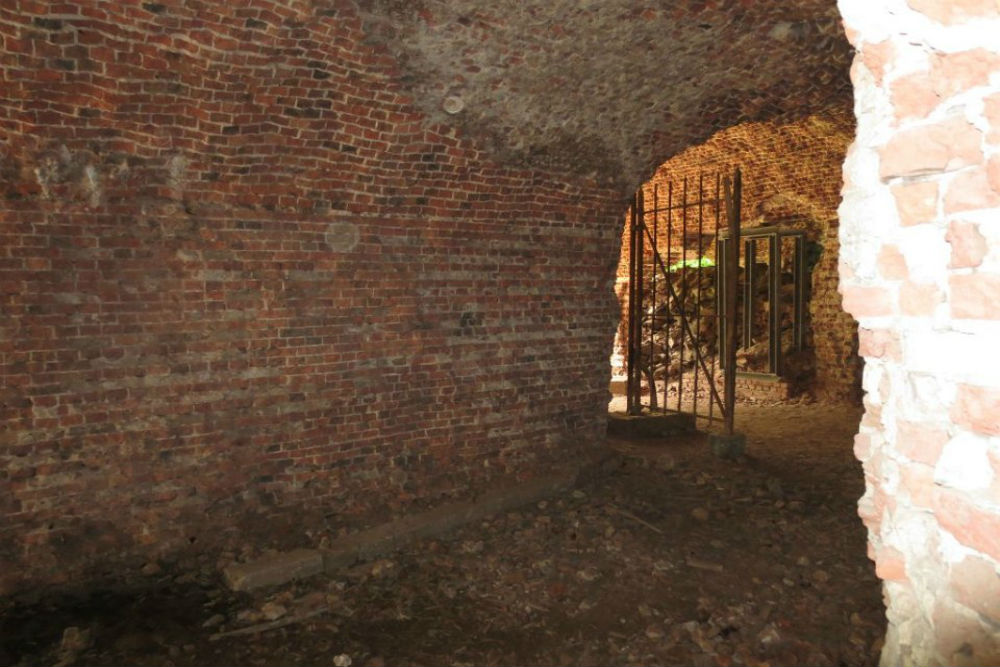 The fort was built from 1882 to 1892 and is the last brick-built fortress in Belgium.
Until 1909 the fort was called Rupelmonde, it was also used in the First World War, then as a factory for war gases.
During the Second World War the German occupier used it as a storage place for ammunition.