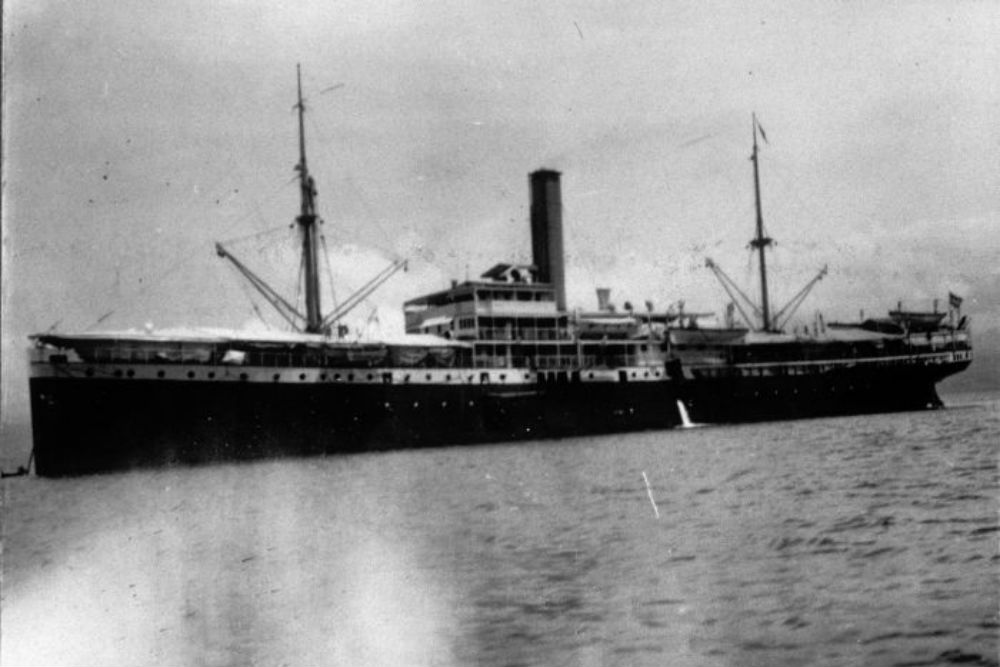 On Monday 19 January 1942 a small Japanese warplane bombs the unmarked Dutch merchant ship ss Van Imhoff off the west coast of Sumatra. On board are 478 internees, stowed in barbed-wire cages, 62 servicemen and 48 crew members. It is the third and last shipment of about 3,000 civilians with a German background who are being expelled from the Netherlands East Indies, a colony in war panic, social collapse and rife with political tension. The German prisoners have been detained since May 1940 as suspected sympathizers of the Nazis and their Japanese allies.

When the Van Imhoff starts to sink, the Dutch guards and crew save themselves without exception. The German prisoners are left at the open sea. Rescue actions aim to save the Dutch crew and servicemen and leave struggling survivors behind.