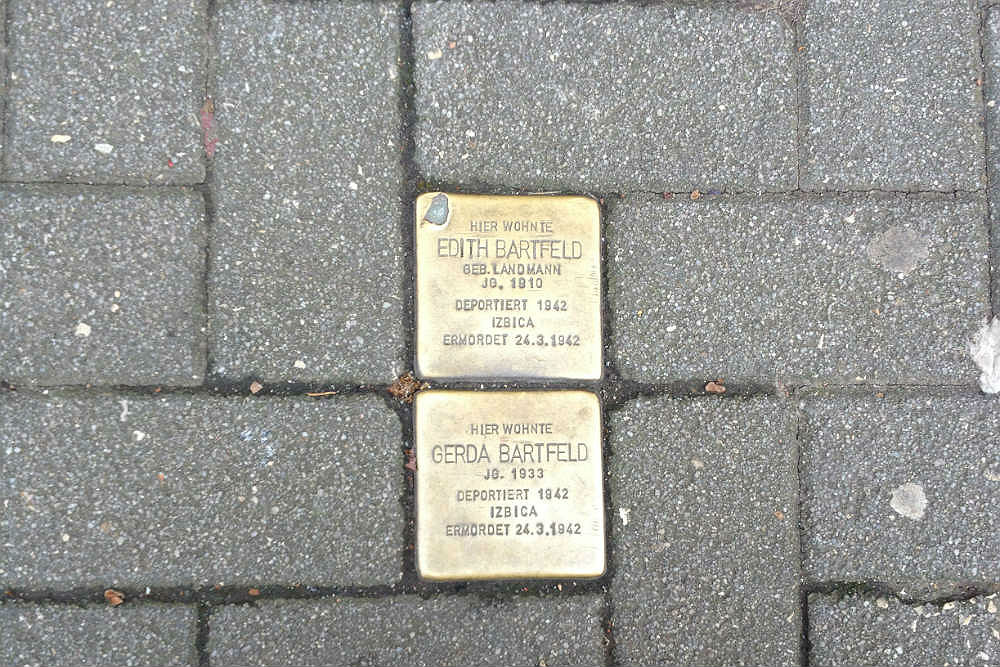 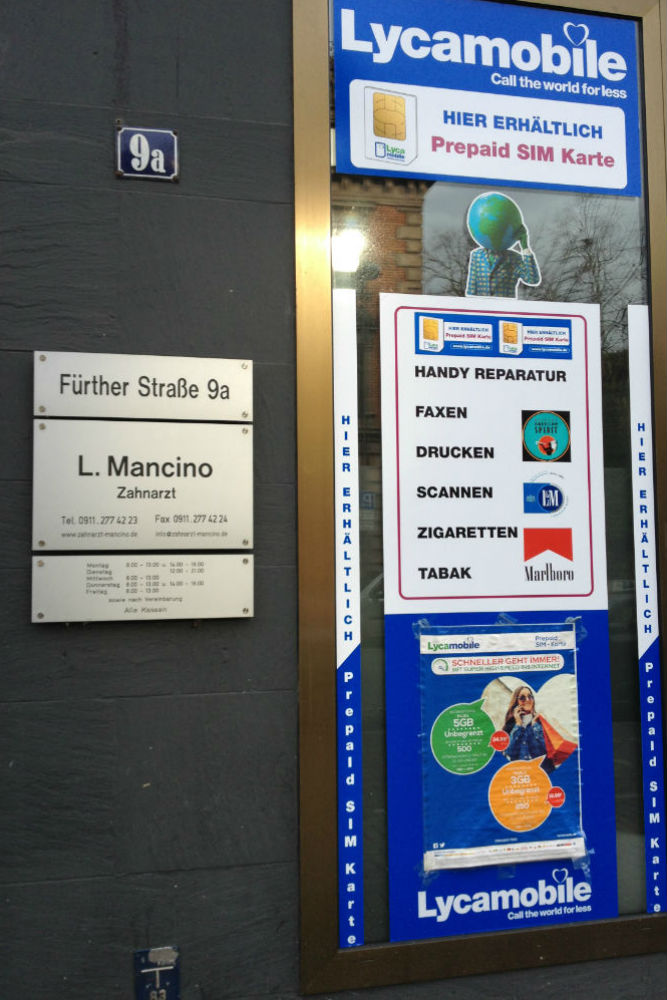 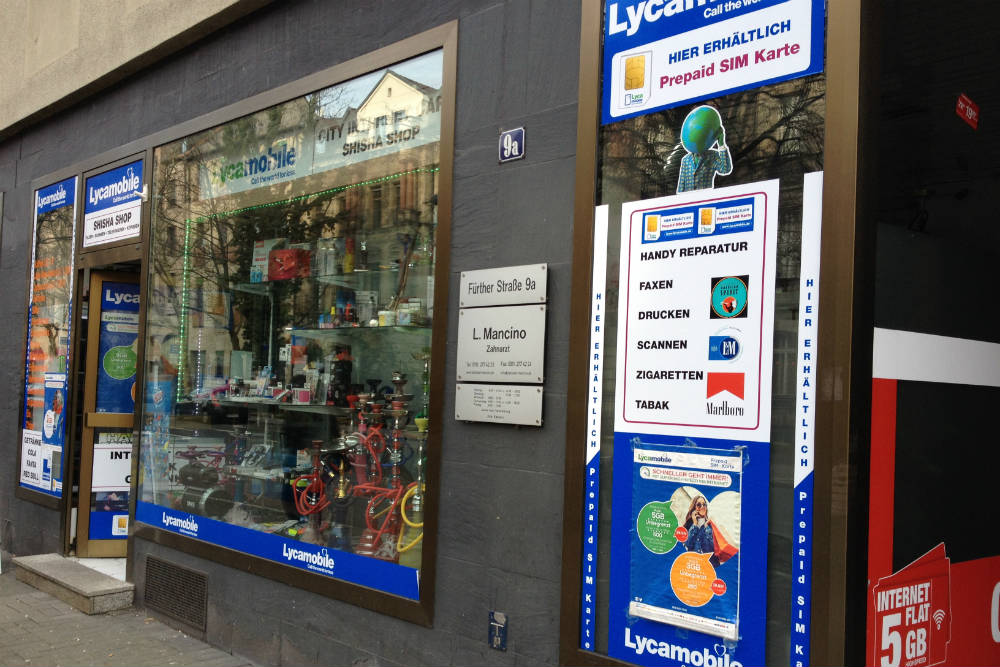 Edith Landmann married David Bartfeld; Gerda was their daughter. The year after Gerda was born, the Nürnberg-Fürth police said David was a citizen of Poland and forced him to leave Bavaria and his family. In 1938, the "Polen Aktion" led to his arrest and his being sent to Poland. In 1939, he returned to his wife and daughter but was arrested only a month later and sent to Buchenwald for 2½ years. He was murdered in Bernberg in March 1942.

That same month, Bertha and Gerda were deported from Nürnberg to Izbica with 424 other Nürnberg residents. None survived the war.