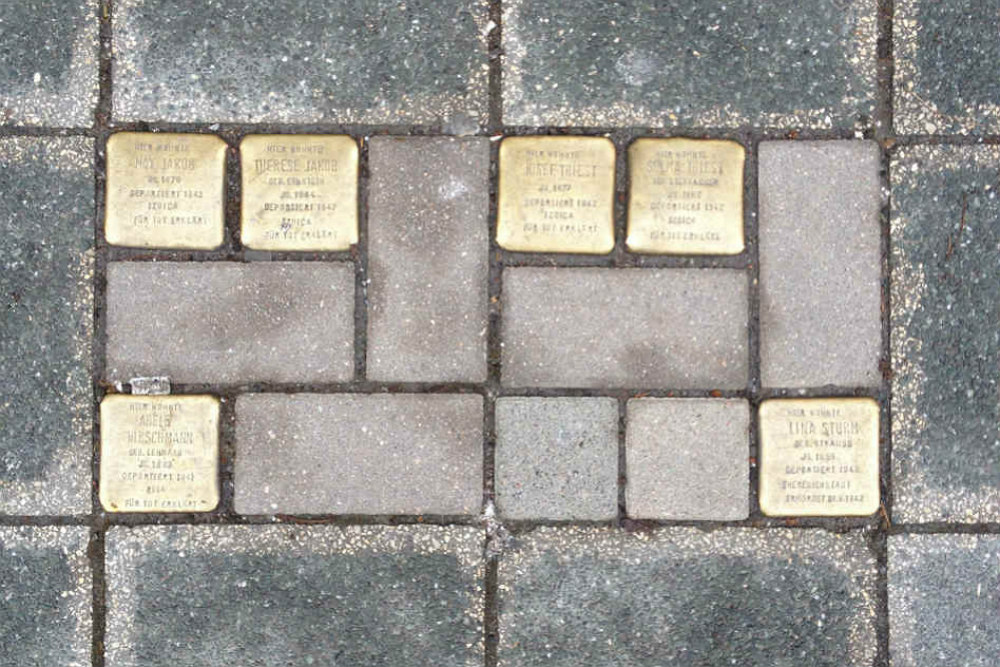 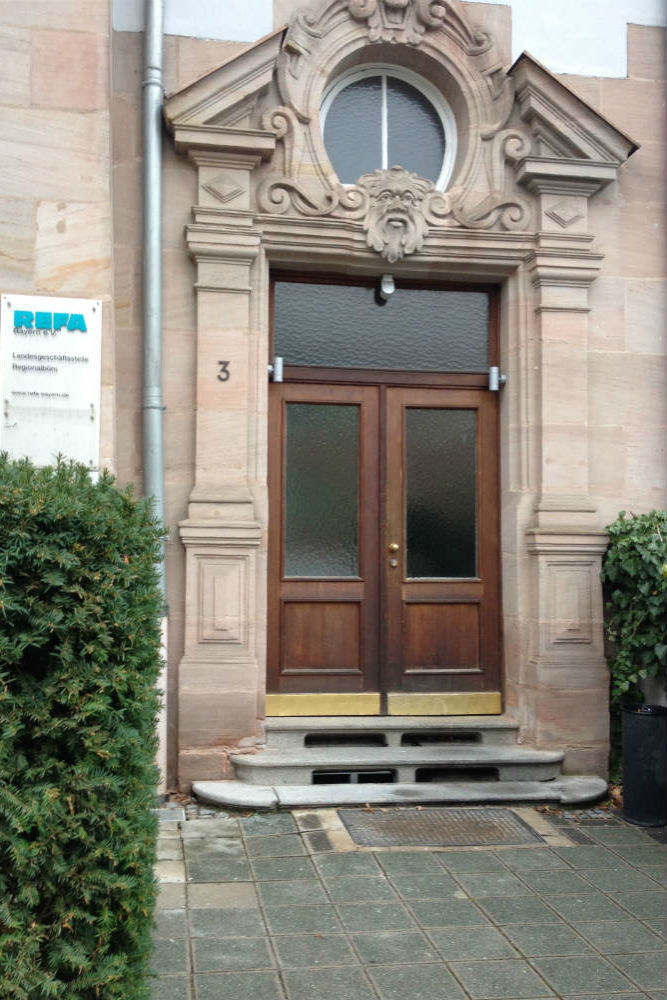 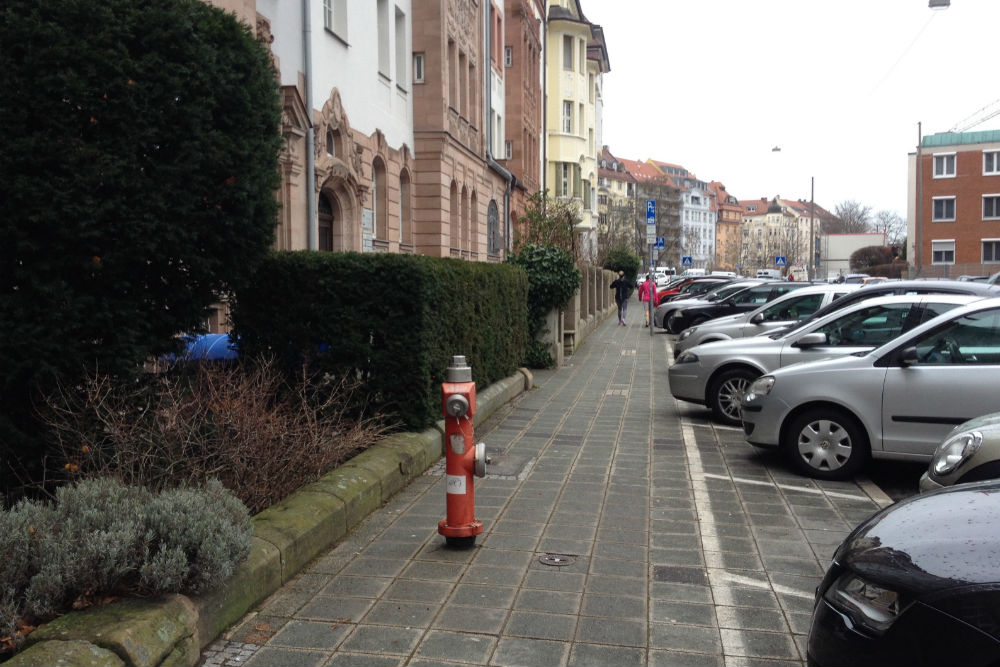 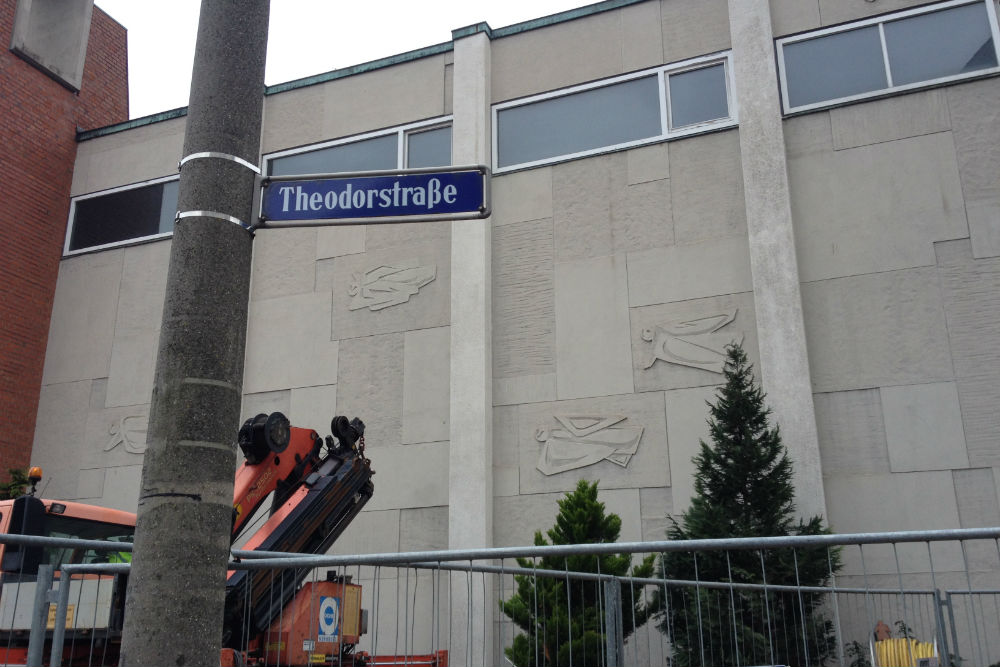 Max and Therese Jakob had 2 children  Walter and Ernst. No information was found about Ernst, but Walter  a Jewish communist  fled to England and died there in 1942 at age 37.

Josef and Selma Triest had a son who escaped to Palestine in 1938. Of Josefs 3 siblings, 2 survived, while his brother Berthold and wife Lina were killed in Auschwitz. Selmas two siblings alive at the beginning of the war survived.

Adele Hirschmanns husband died in 1920; but no information about their 2 children was seen other than their dates of birth.

Lina Sturms husband died in 1926. One of their children survived, but their other two did not: Julius Sturm was killed in Izbica and Berthold Sturm was murdered in Hartheim Castle.

Max and Therese Jakob, Josef and Selma Triest and Adele Hirschmann were all officially declared dead as of 8 May 1945 -- the day the Allies accepted Germany's unconditional surrender.