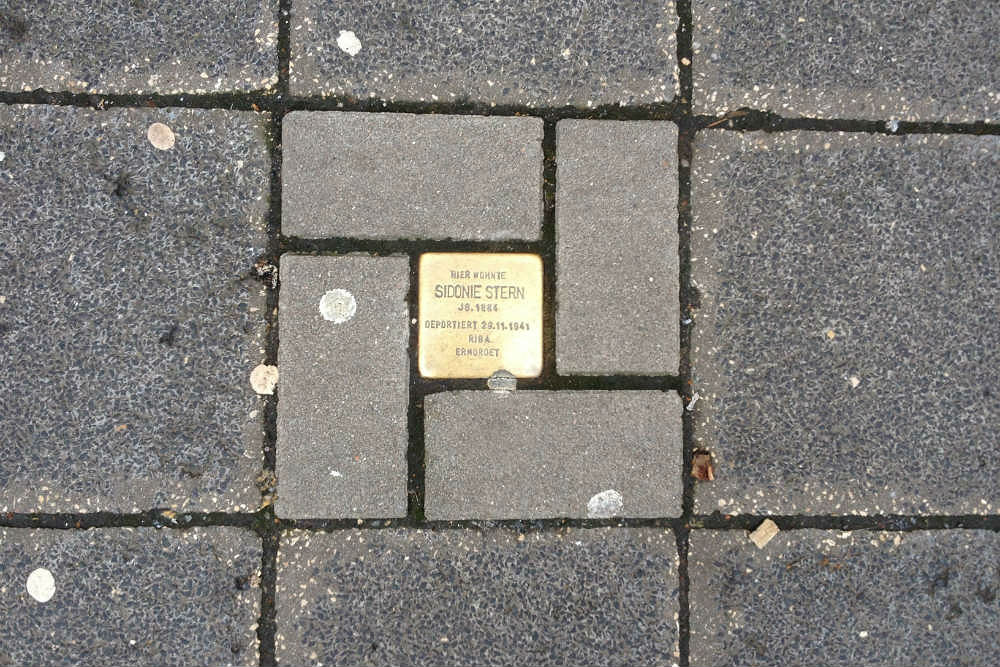 Sidonie Stern was deported on train Da32 along with over 1000 others who were picked up at Würzberg as well as Nürnberg. It arrived in Riga on 02 December.

No information was found about her family other than a daughter who survived and submitted (from the US in 1984) testimony to Yad Vashem.