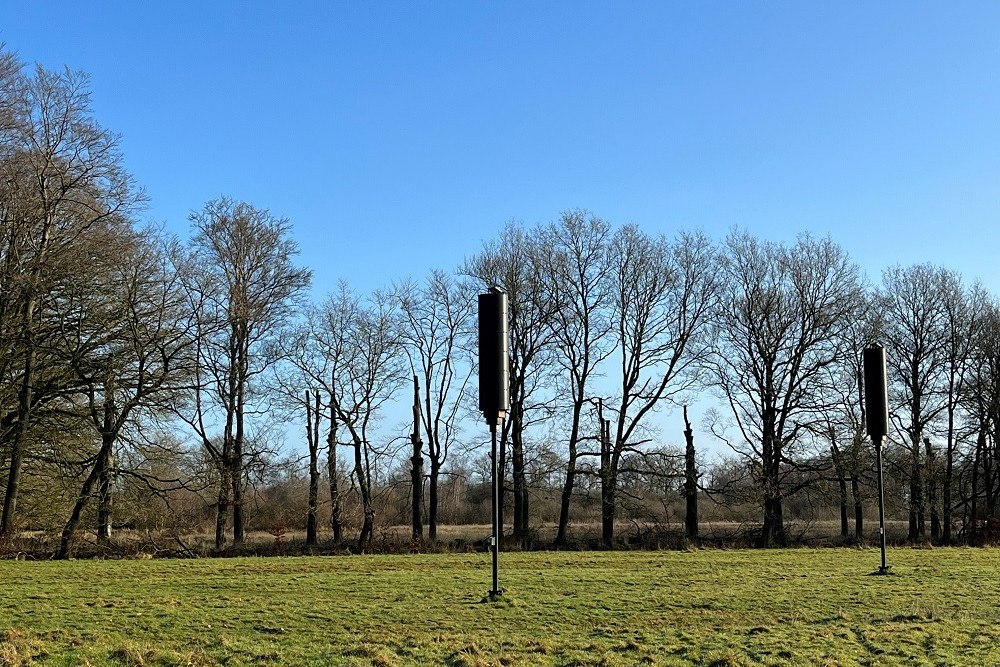 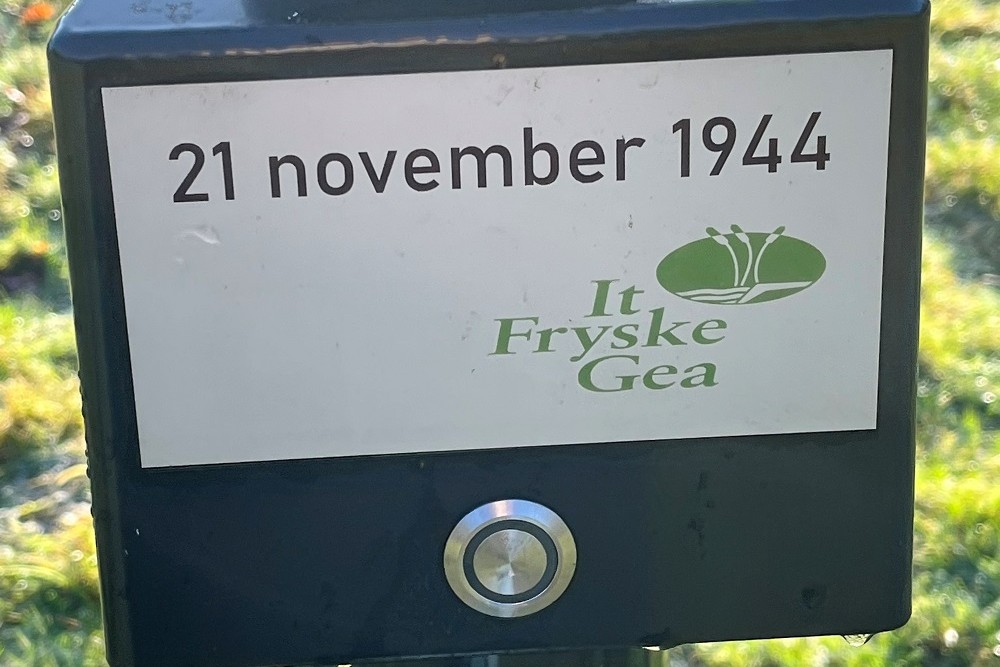 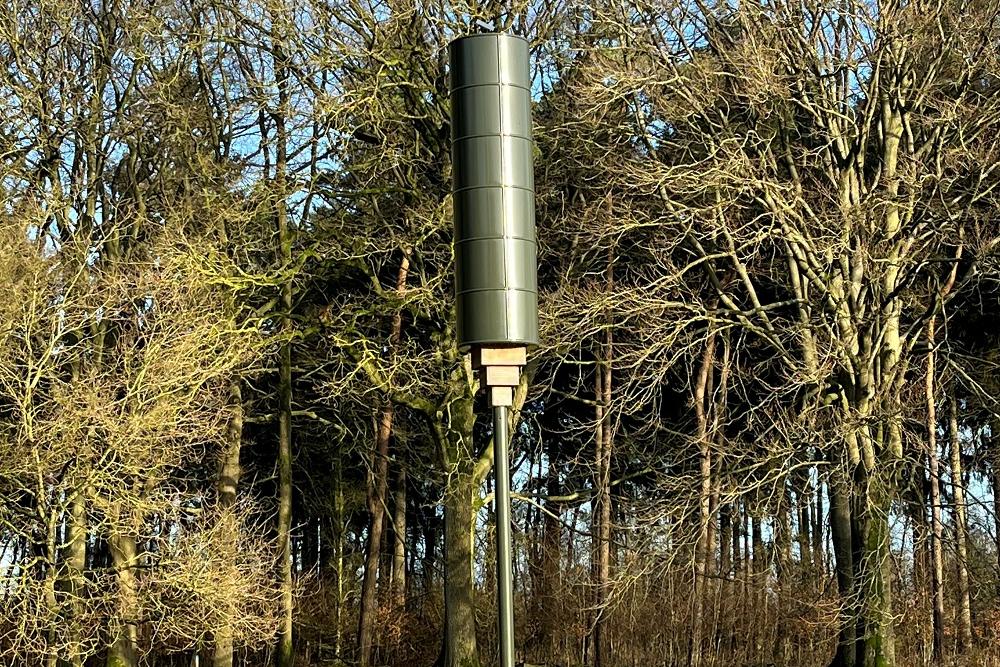 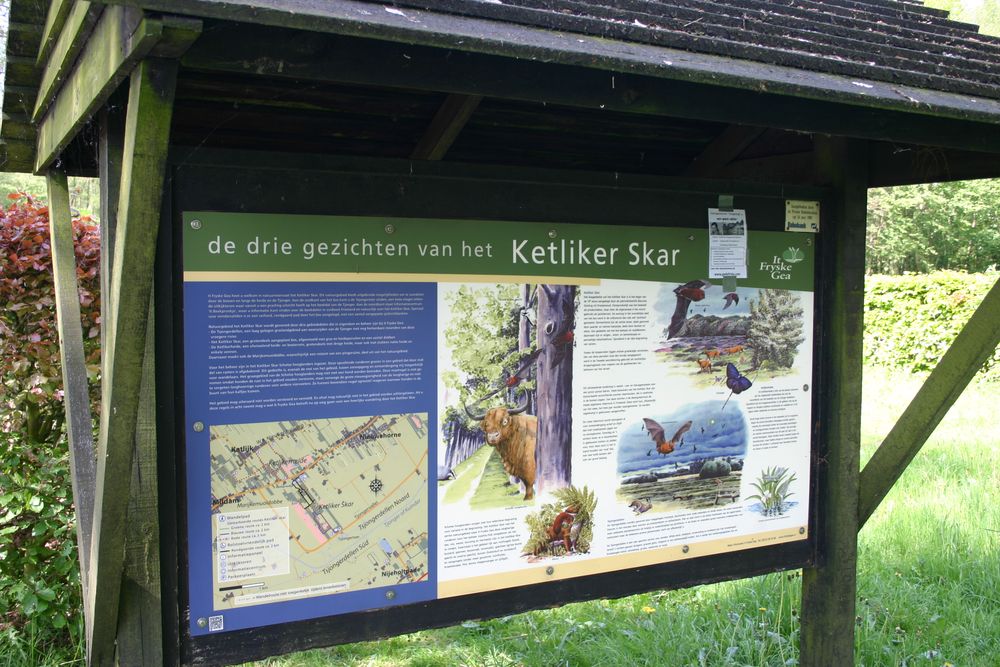 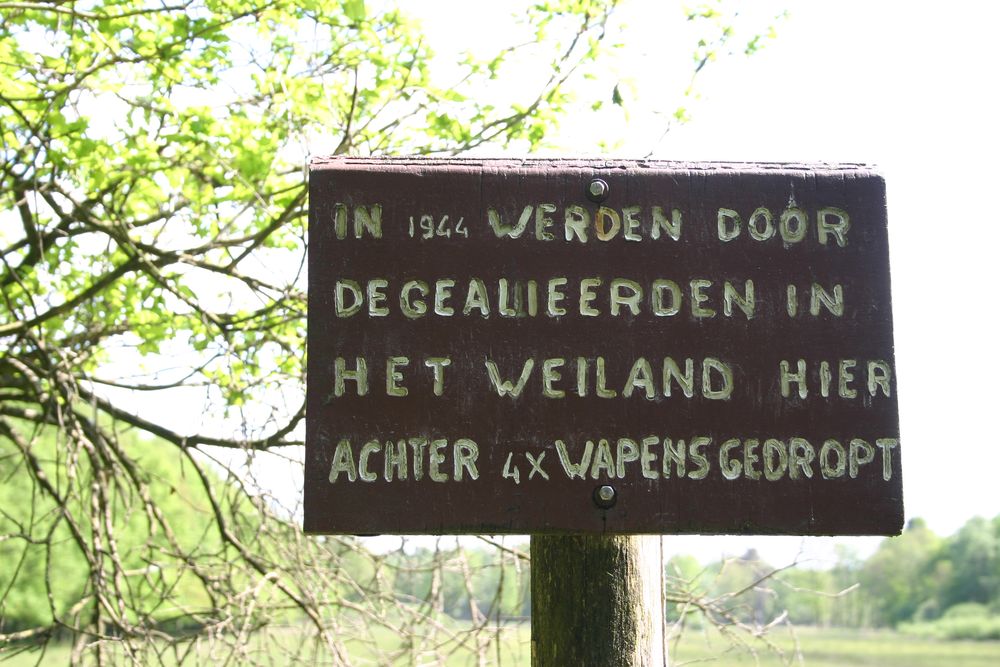 The monument in the Ketliker Skar reminds the residents of Heerenveen at the discharge site where the Allies dropped weapons and ammunition four times in December 1944 and early January 1945.

Each drop-off spot had its own code. That's how the slogan for the Katlijker Schar went 'The worm has red hair'. When resistance members had heard this code for the Belgian broadcast of the BBC, they could expect a drop at night. The weapons were housed in the 'Moscow' farm of the Lykle Mulder family on the Schoterlandse Weg and distributed from there.

Jelle Boersma was born on February 17, 1910 in Oosterzee. He was a cattle farmer in Katlijk. His farm was near the drop-off area. Boersma was part of the reception team, which distributed the weapons after the drop. Several containers went to the Knokploeg Echtenerbrug, where arrests followed on January 3, 1945. On January 23, the Sicherheitsdienst arrested Boersma in Katlijk. The prisoners were taken to Crackstate in Heerenveen, where they were heavily interrogated. On March 17, 1945, Boersma was executed together with nine other prisoners in Doniaga. He was buried in the General Cemetery in Nieuwehorne.

Bouwe van Ens was born on March 23, 1893 in Kuinre. He was a cattle farmer in Nieuwehorne. Van Ens was also involved in the weapon drops in the Katlijker Schar. When Jelle Boersma was arrested, Van Ens was advised not to sleep at home anymore. But Van Ens wanted nothing to do with this. On January 25, 1945, he was arrested and transferred to Crackstate, where he was brutally beaten. But Van Ens continued to refuse to name names. Together with Sijbren Sijtsma, he was murdered in the night of 12 to 13 April 1945, a few hours before the liberation of Heerenveen, and found in a ditch wall near Luinjeberd. He was buried in the General Cemetery in Nieuwehorne. A street in Heerenveen is named after the resistance fighter.