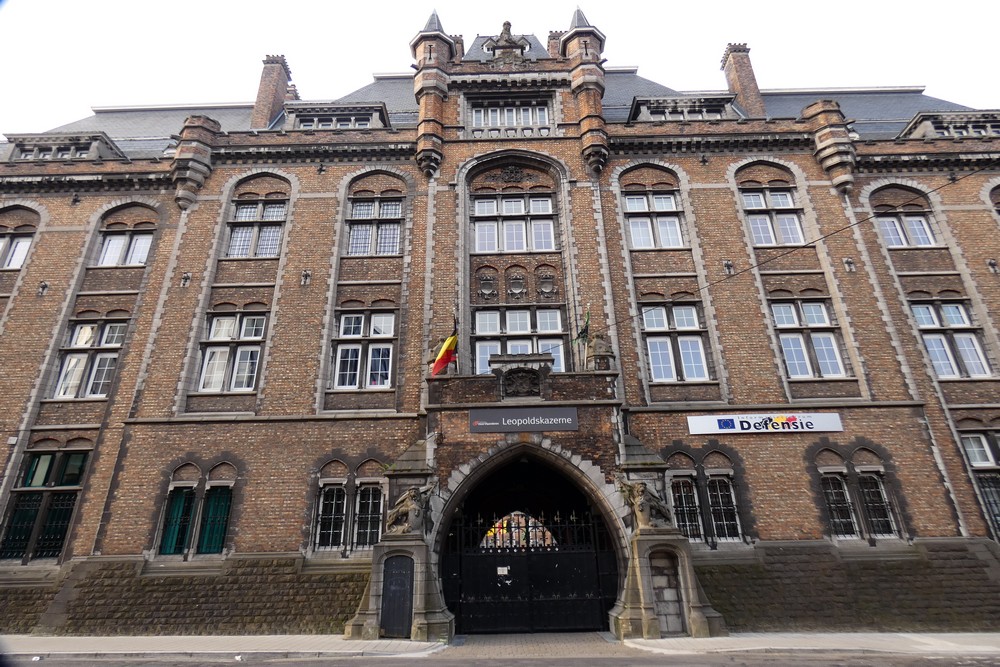 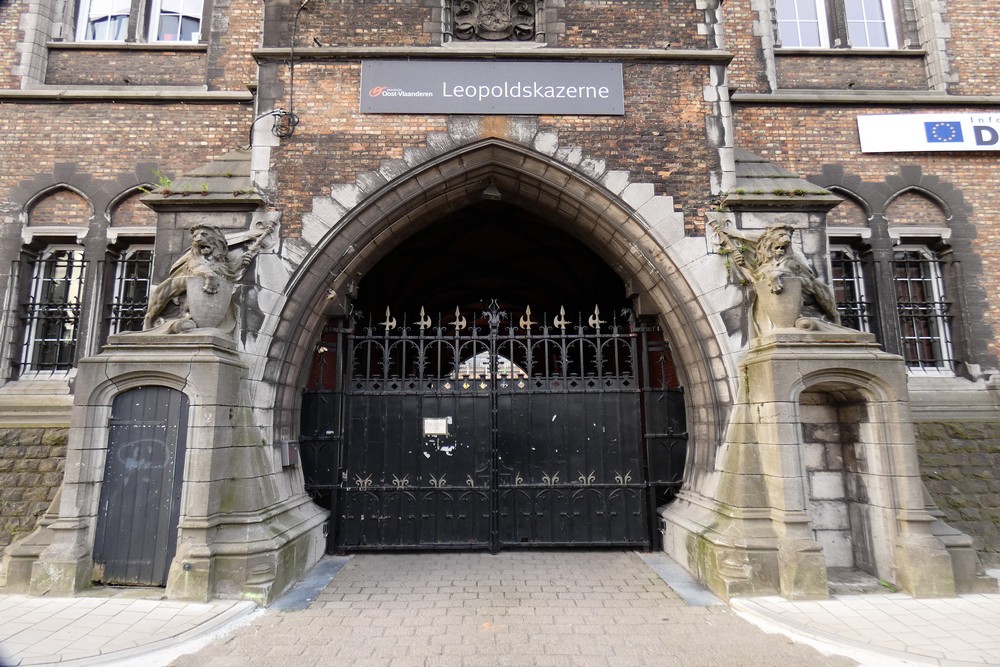 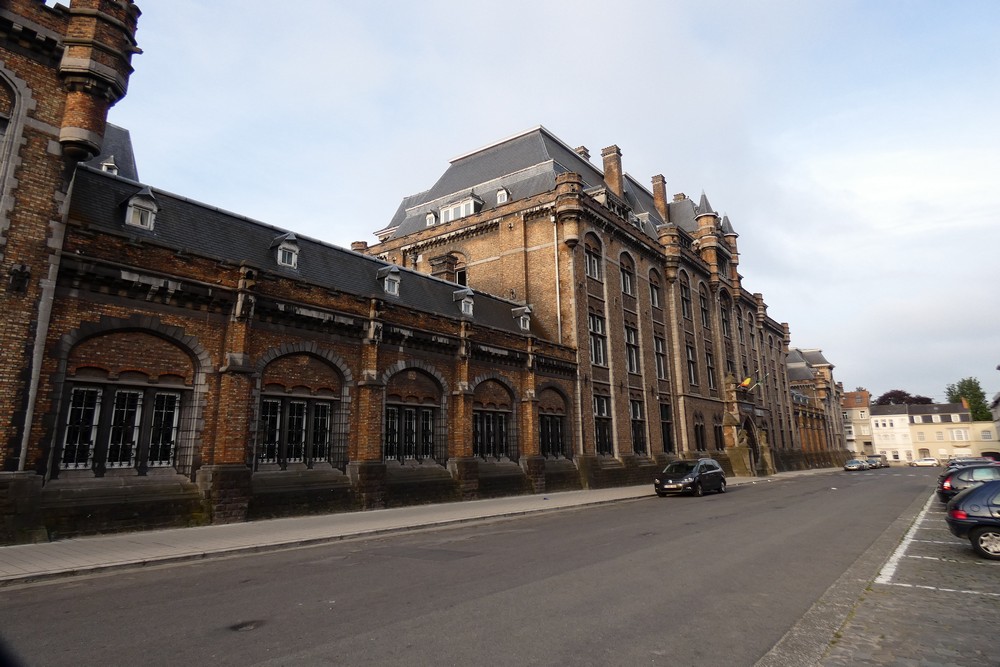 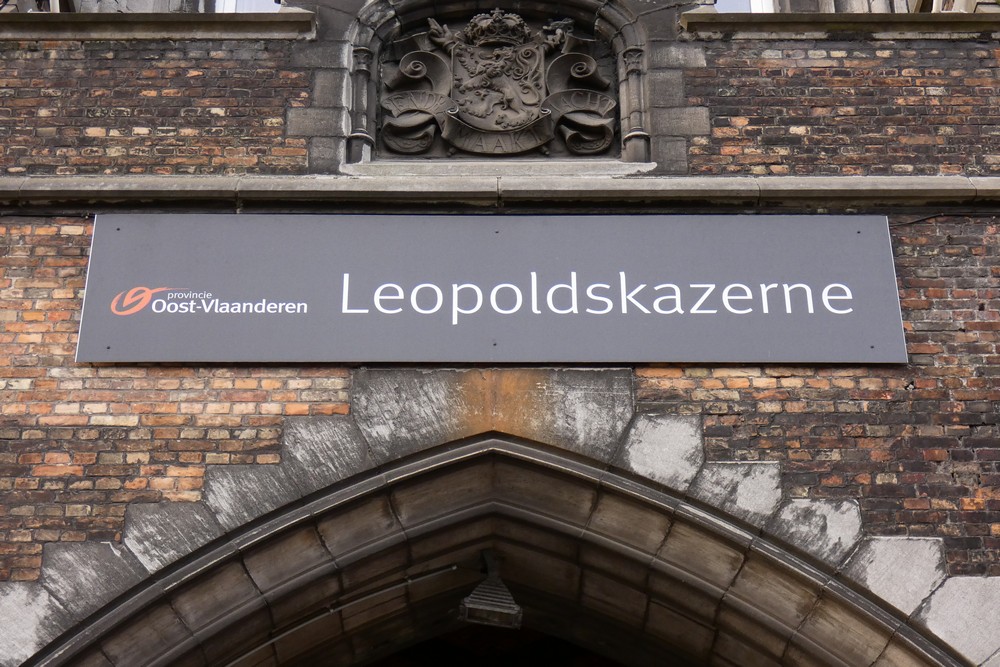 Also during the Second World War the barracks did not escape the German occupiers, who stayed there for four years.
This time the Luftwaffe installed a radar installation and anti aircraft guns.