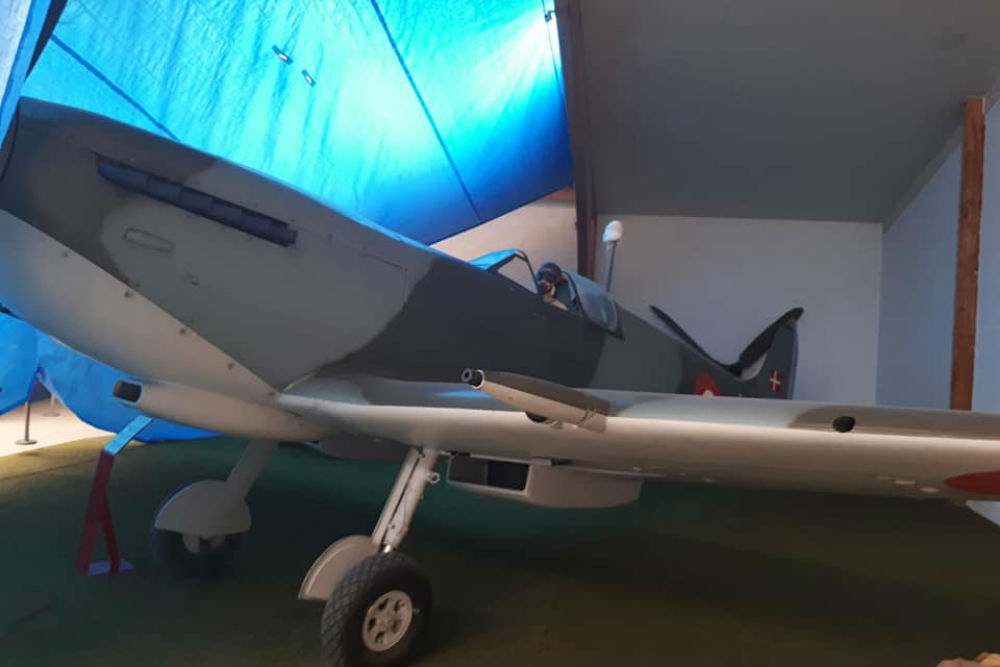 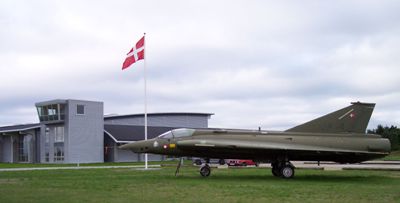 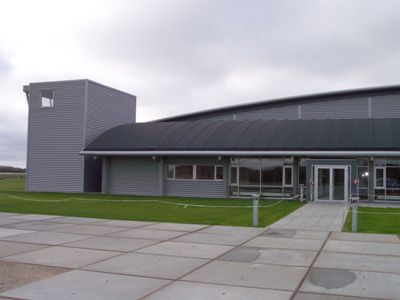 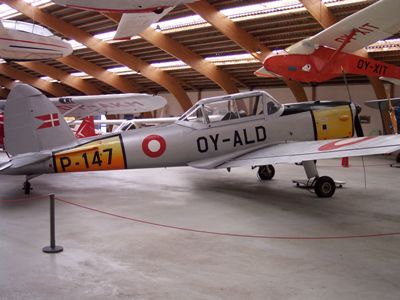 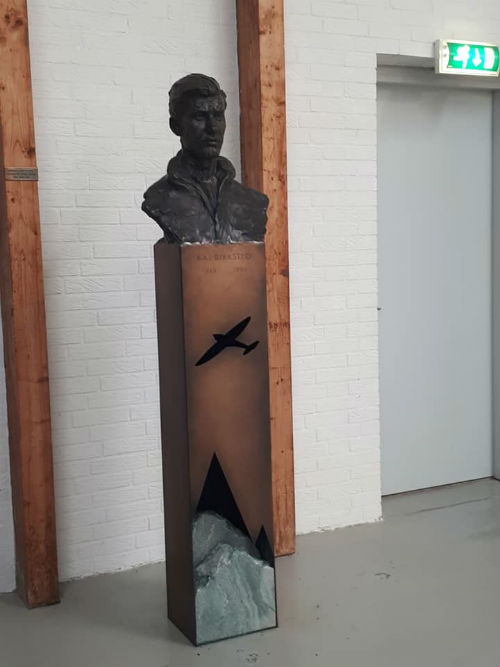 A modern and living museum (7600 m²) with 50 Danish and foreign aircraft from 1911-2000, including gliders, vintage aircraft, jet fighters and helicopters. It also includes the only Spitfire in Denmark.

The collection exhibits the 11 KZ-type aircraft, built in Denmark 1937-1956, for example the old KZ-IV ambulance aircraft. Eight of the aircraft on show are the only remaining specimen in the world. 16 aircraft are airworthy.

A newly established building contains the Danish Air Force Museum. The exhibition gives the visitor insight into the development of the Air Force in the past as well as understanding of its contemporary role.

Additionally you will find a large number of historical items, more than 500 models, a shop and a cinema.

Museum also contains a bronze statue of Kaj Birksted. he is the most well known, successful, and highest ranking Danish Royal Air Force pilot of the Second World War and folk legend in Norway.