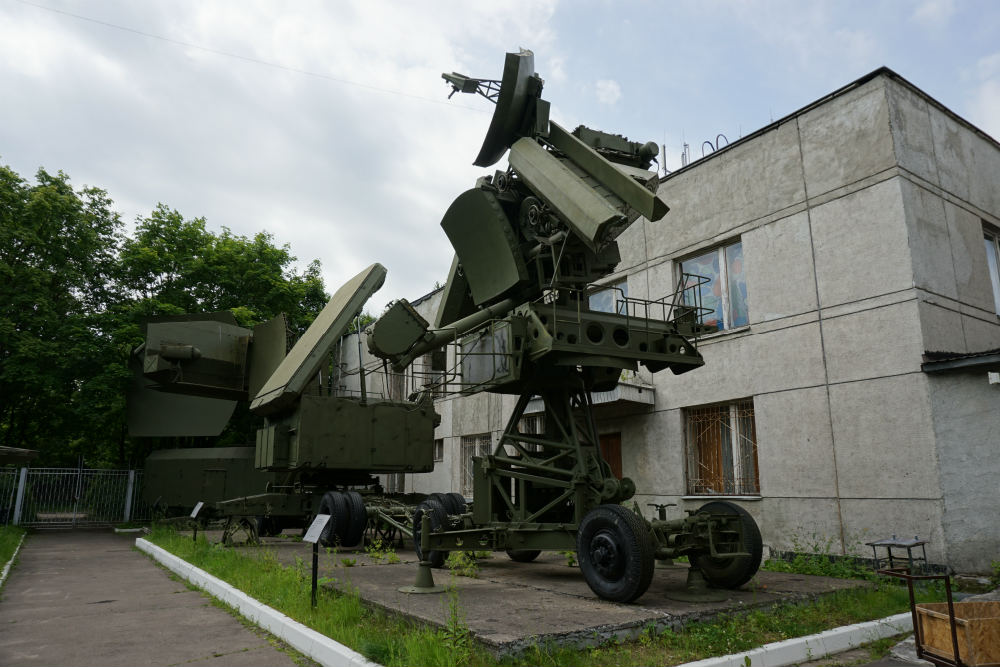 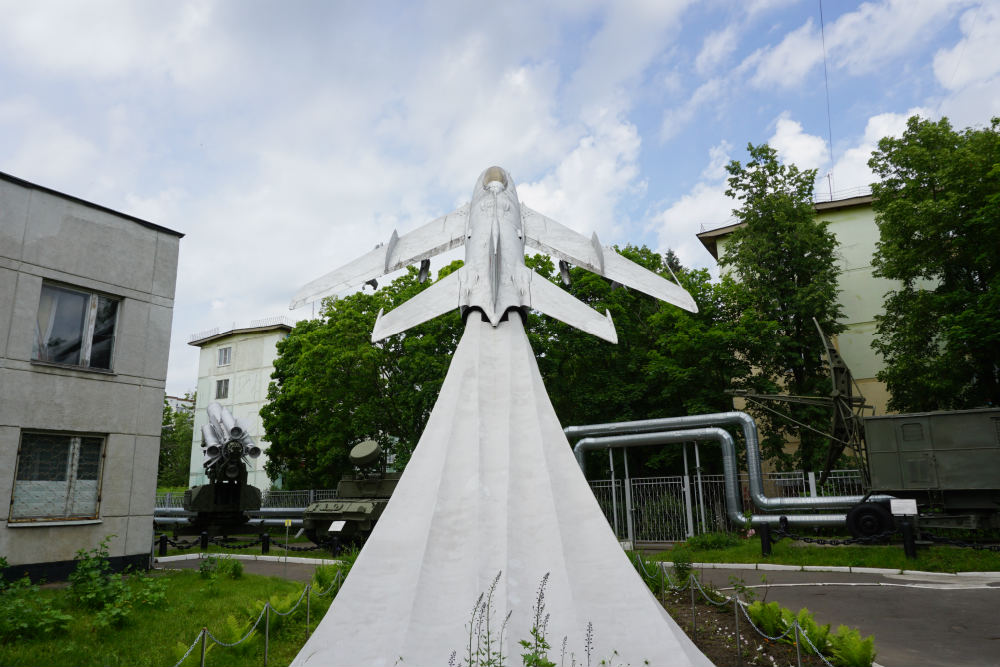 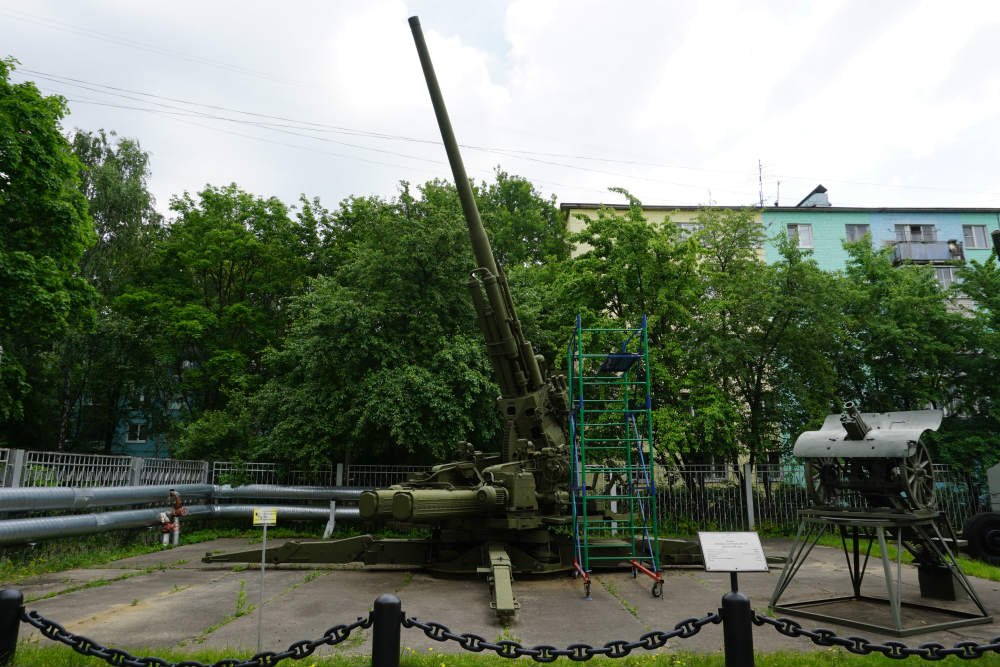 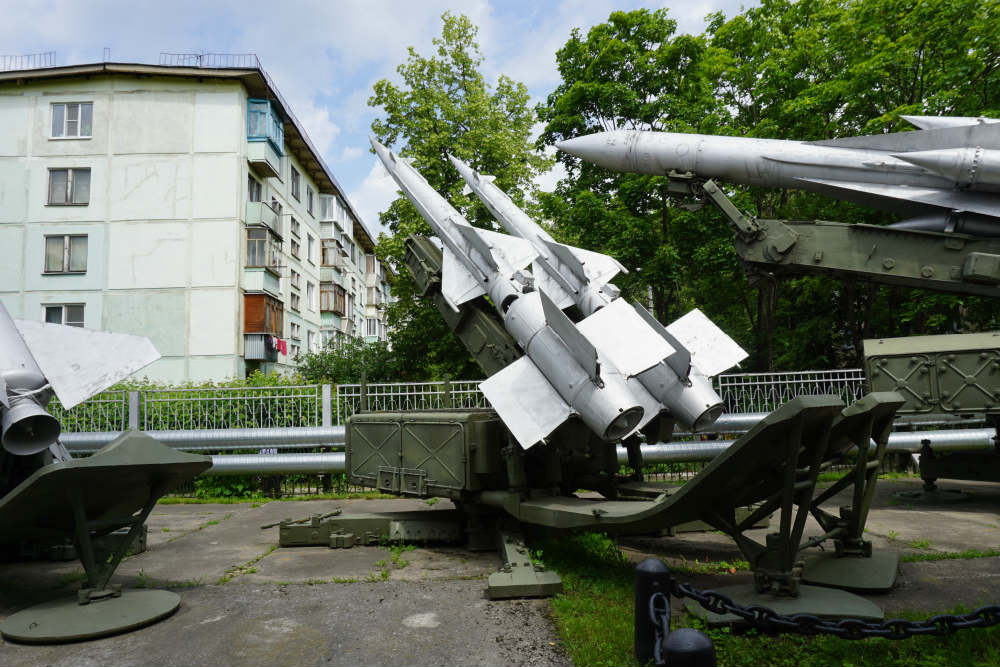 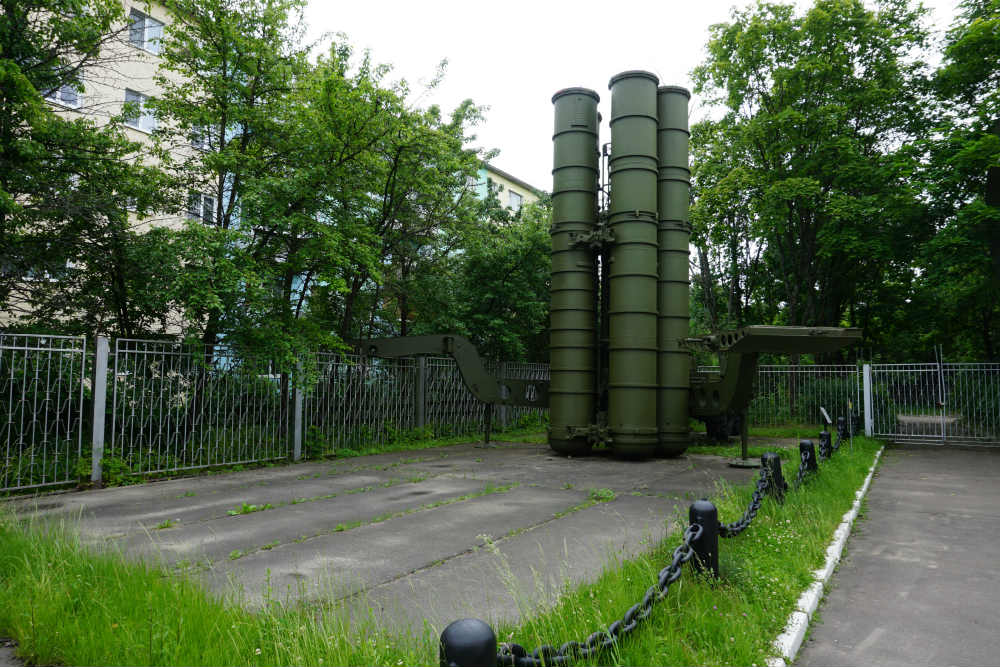 The only air defence museum in Europe has been open in 1976 in the town of Zarja of the Moscow oblast. The town name means "Dawn" in Russian. The museum has many exhibits of the Soviet and Russian Air Defence Forces from 1915 until today. It was founded in 1976 by the initiative of the Commander in Chief of Air Defence Forces, Marshal P.Ph.Batitsky.

The exhibitions tell about Soviet and Russian Air Defence Forces from their origin in 1915 until today. In all about 400 items of combat equipment are on display such as: anti aircraft machine-guns and guns, anti aircraft systems S-25, S-75, S-200, S-300, radar stations, elements of antimissile defence and other armaments. The Great Patriotic War occupies a considerable part of the exhibition: original documents, photos, weapons, standards and private belongings of the defenders. In the centre of the exhibition is a diorama by the artist A.N.Semenov titled "Anti aircraft defense of Moscow". The exhibits from the post-war period are interesting due to the materials, which tell about the operations of Air Defence Forces in local wars and conflicts such as: Korea, Egypt, Vietnam, Afghanistan.