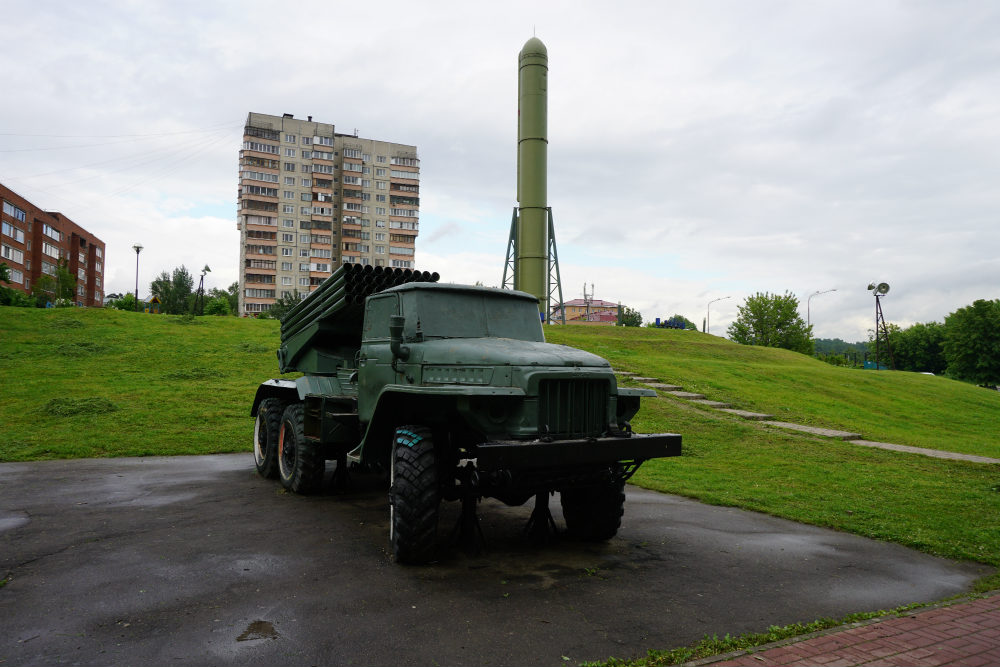 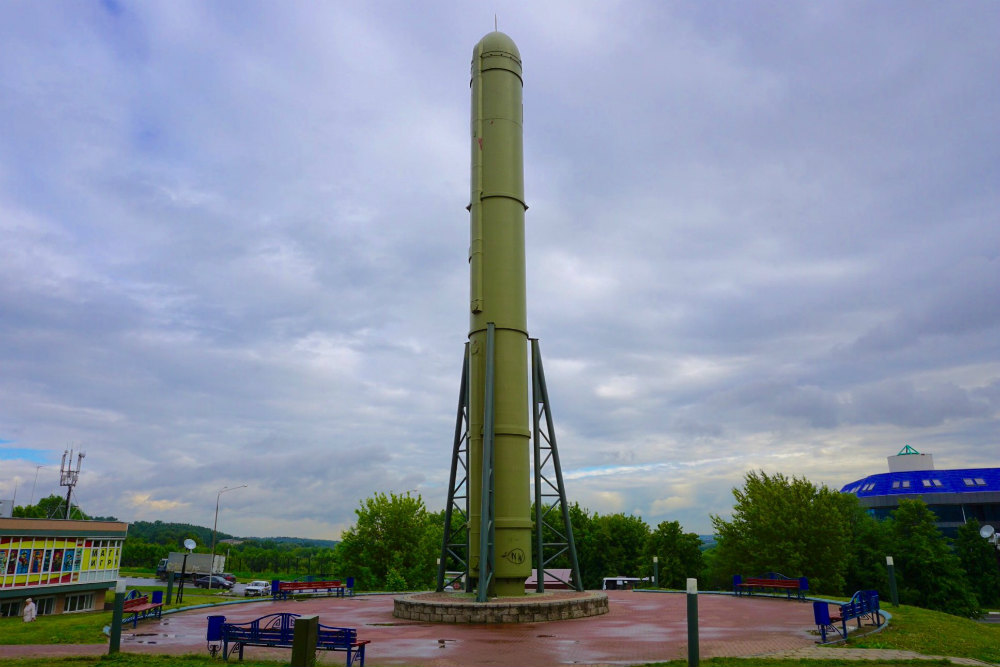 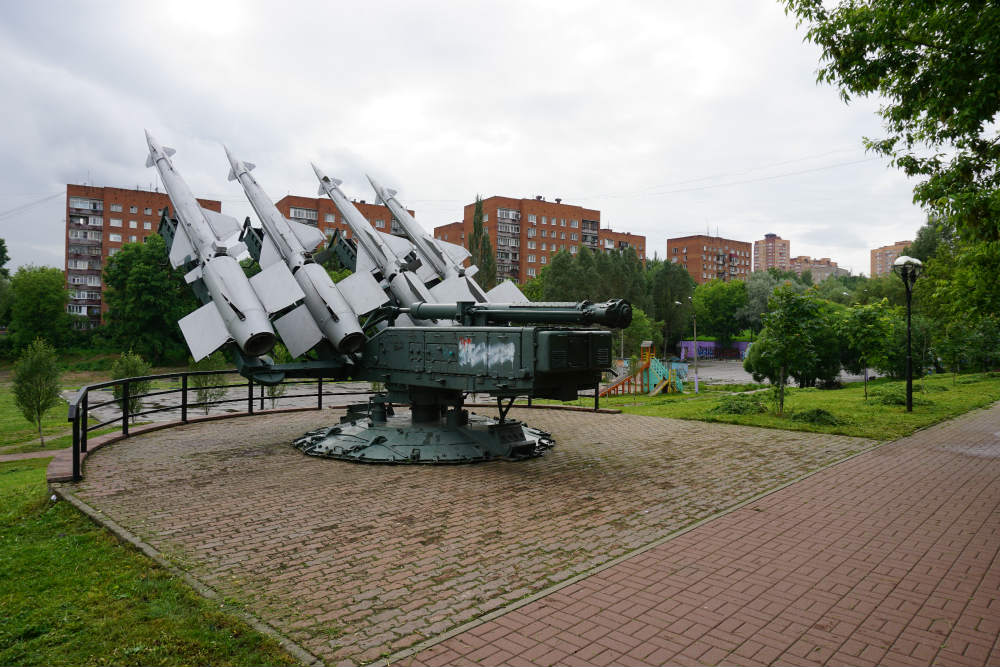 Small park in the town Dzerzhinsky with different Soviet missile weapons. The central object is container of intercontinental ballistic missile Topol. This is the monument of creators of nuclear weapon in Soviet Union. At the bottom of the monument there is a capsule with messages from three generations: veterans who were directly involved in the creation of the "Topol" missiles, those employees who work on military factories now, as well as students who plan to link their fate with the military-industrial complex of Russia.

There are also "Grad" multiple rocket launcher and S-125 surface-to-air missile system in the park.