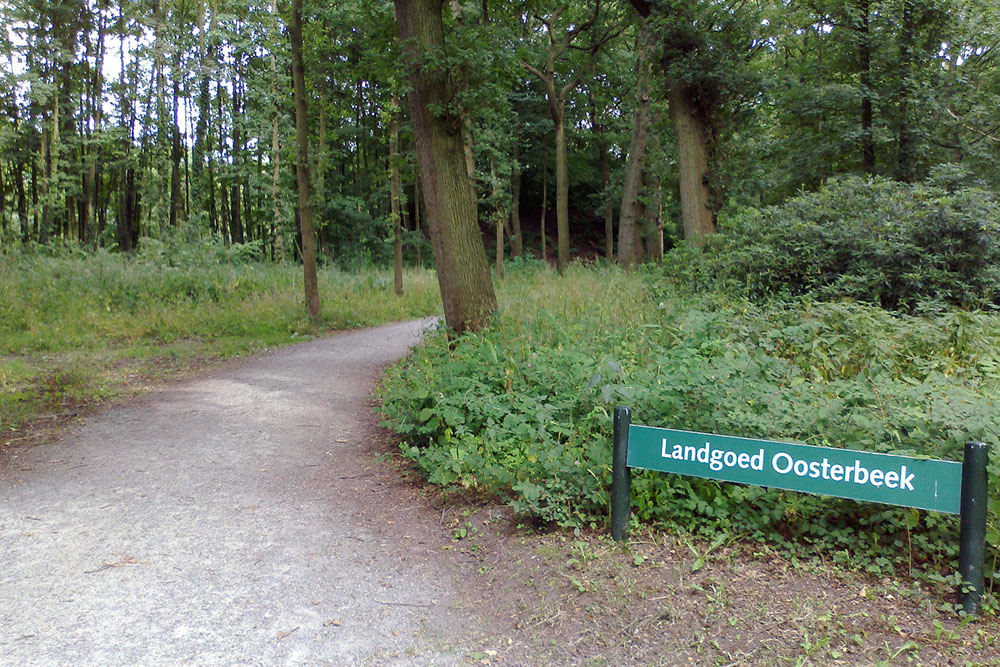 This estate was used by the German film company U.F.A. to make propaganda films during the German occupation. The company used the film studios of Leot Barnstijn, who had fled to the United States. The estate was bombed by the Allies.

An assembly site for V-1 and V-2 rockets also stood on the Oosterbeek estate grounds during the Second World War.