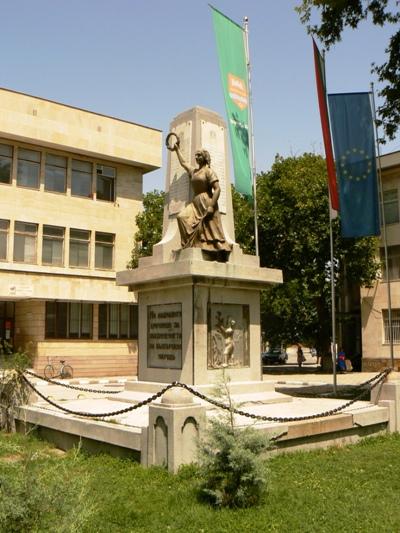 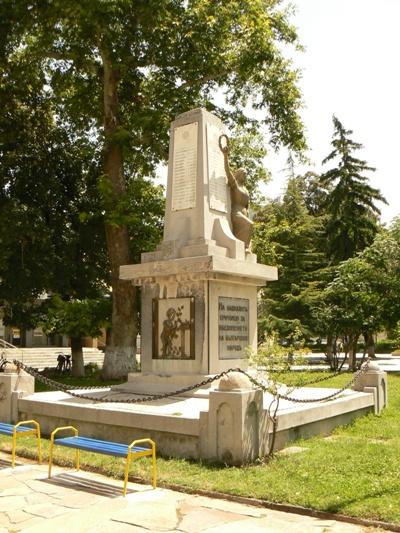 This war memorial commemorates the residents of Krichim who were killed in the First and Second Balkan War (1912-1913), the First World War and the last years (1944-1945) of the Second World War.