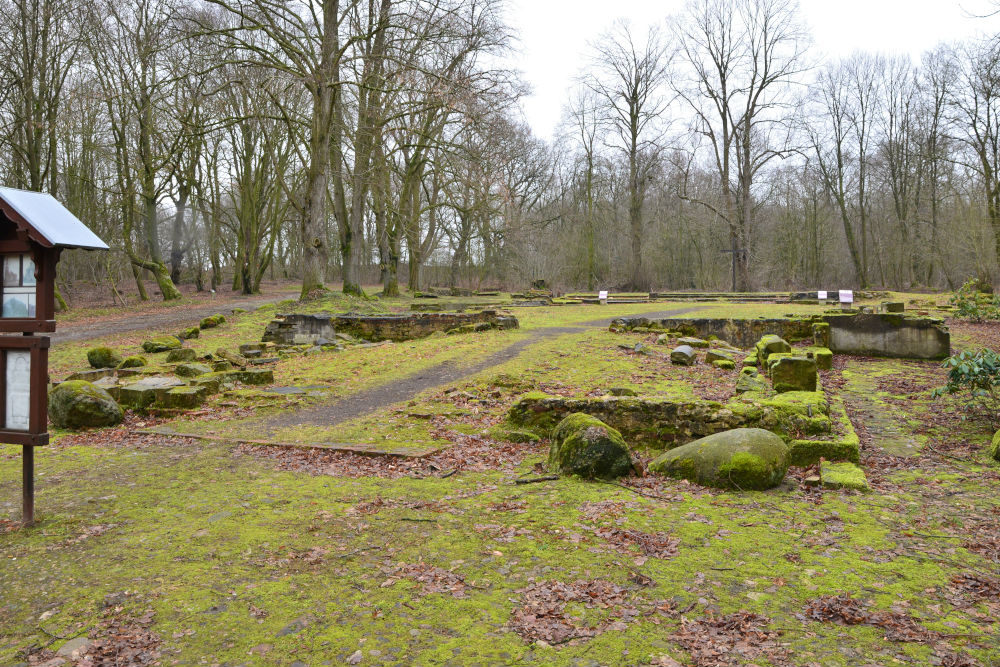 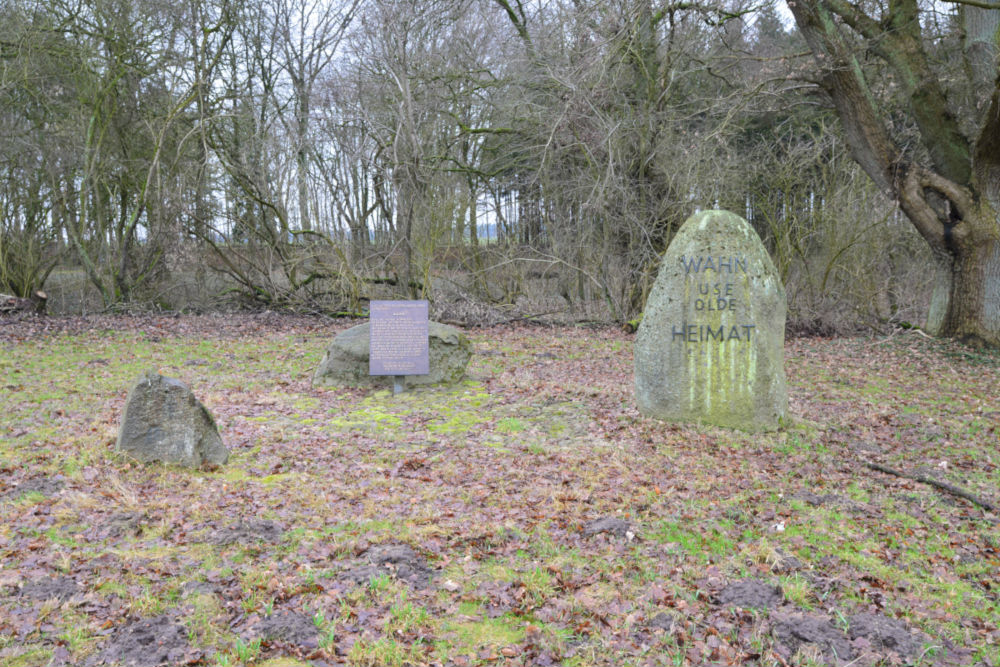 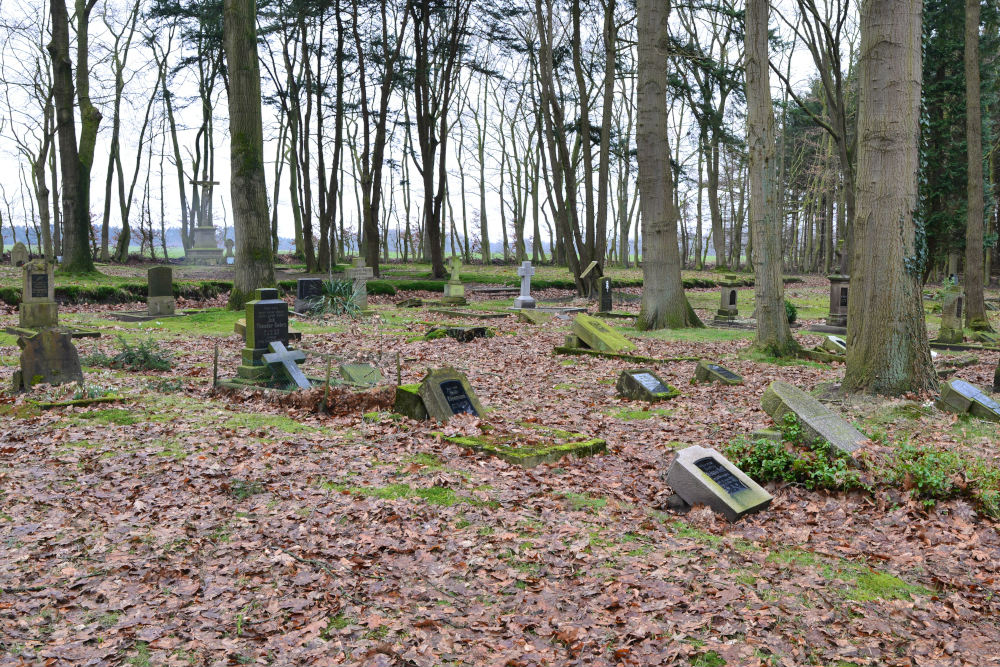 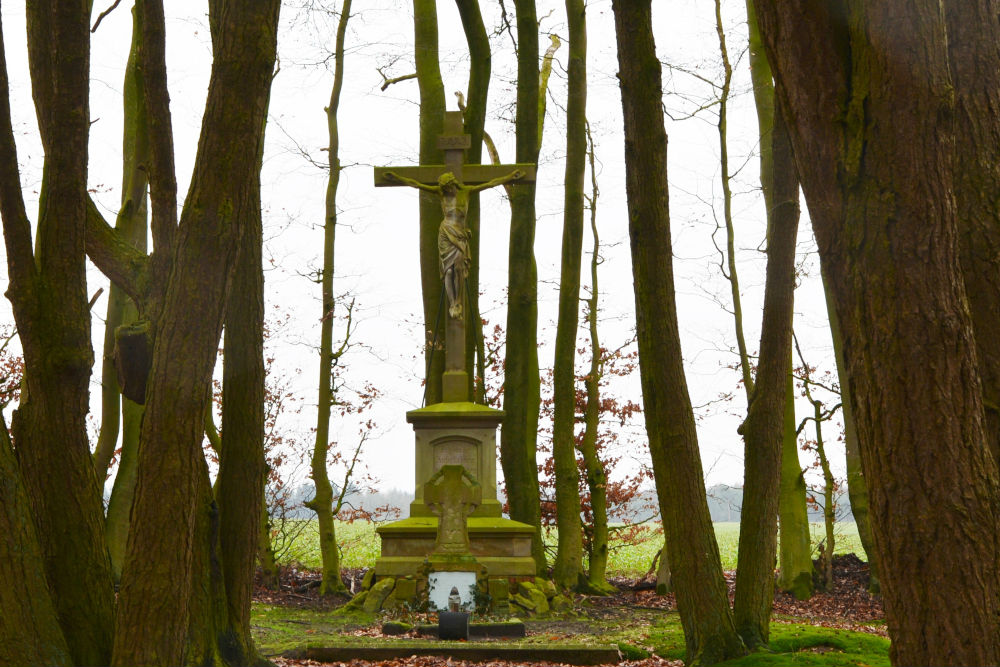 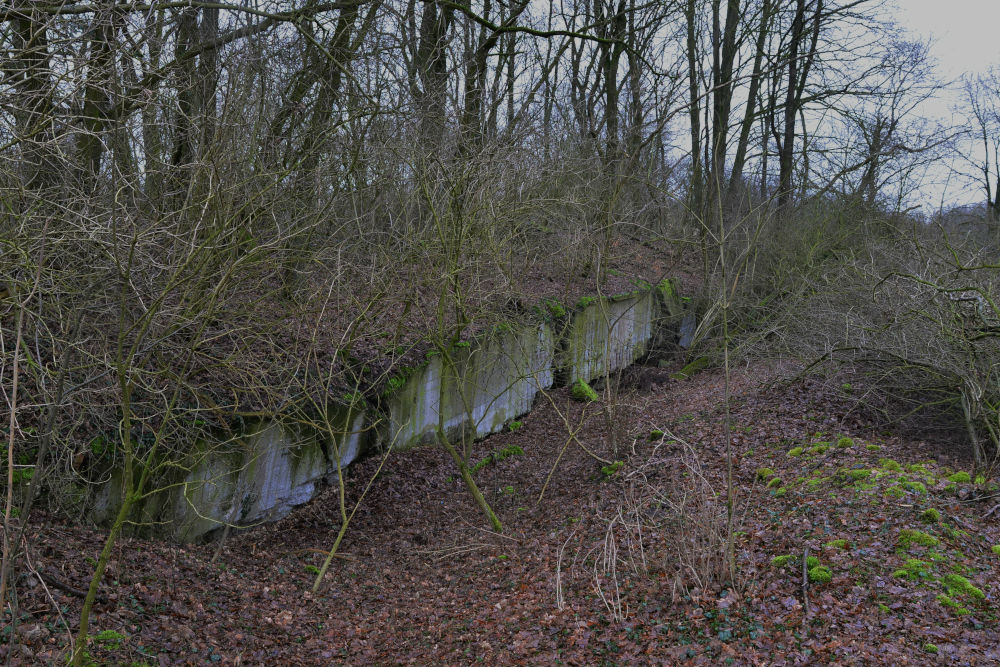 Wahn was a village with about 1,000 inhabitants in 1942. In nearby Meppen the Schießplatz Meppen was opened in 1877 where cannons were tested by the Krupp Company.

In 1917, the presbytery of Wahn was accidentally hit in a test. After this, the plan was to enlarge the shooting range and dissolve the village of Wahn. The plans were not implemented by the end of the First World War.

After a visit by Adolf Hitler to the shooting range in 1937, the expansion of the firing range was regulated by state law.
In 1942 the village was evacuated and leveled with the ground. What remains of Wahn is the cemetery and the foundations of the church.