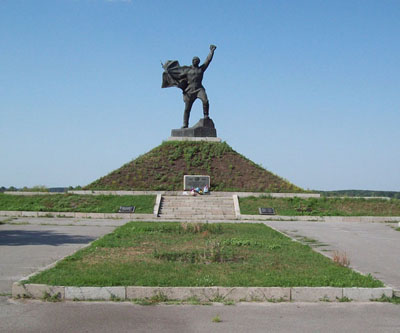 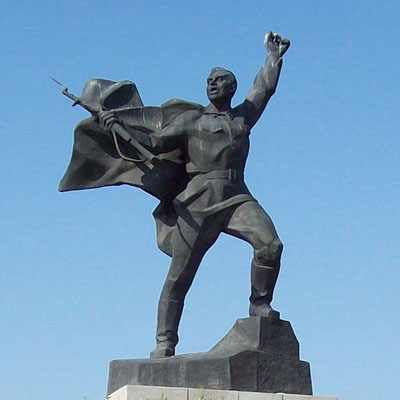 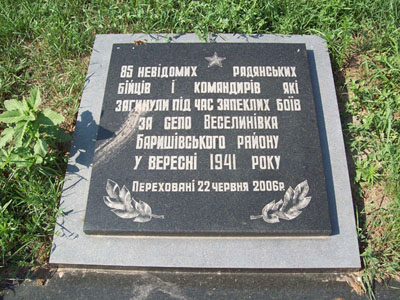 This mass grave contains the remains of 85 Red Army soldiers and officers who fell in September 1941. A figure of a Soviet soldiers is placed on the grave and there are also three commemorative plaque. The text on the first two plaques reads:

"For 85 unknown Soviet soldiers and officers who fell during heavy fighting for the village Veselunivka in the rayon Barysjivka in September 1941. Established on 22 June 2006."

"1941-1945
Eternal memory to the brave defenders of the city Kiev who fell in the battle agains the German-fascist agressors on the left bank of the Dnjepr in September 1941."

The third plaque holds the names of the victims buried here.