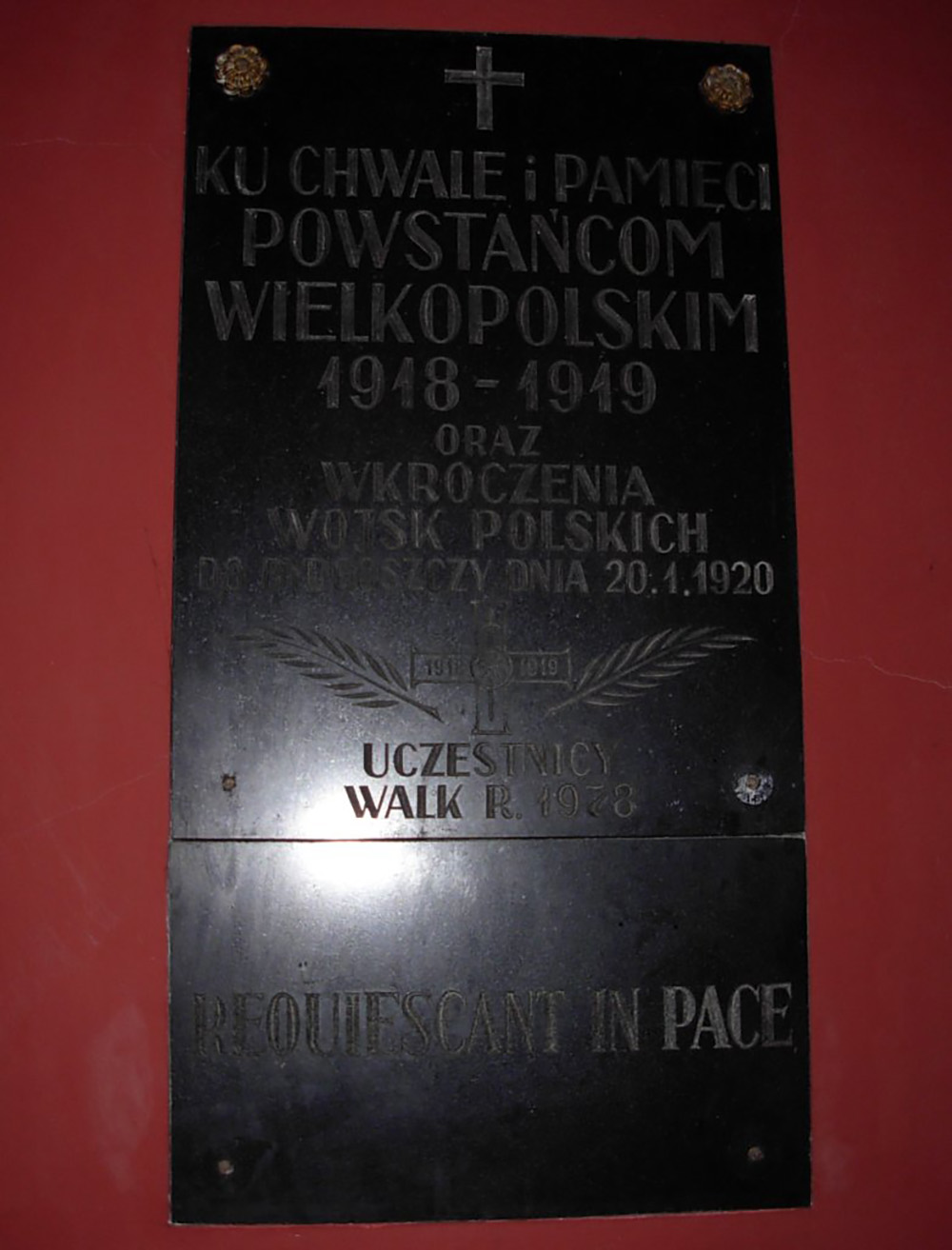 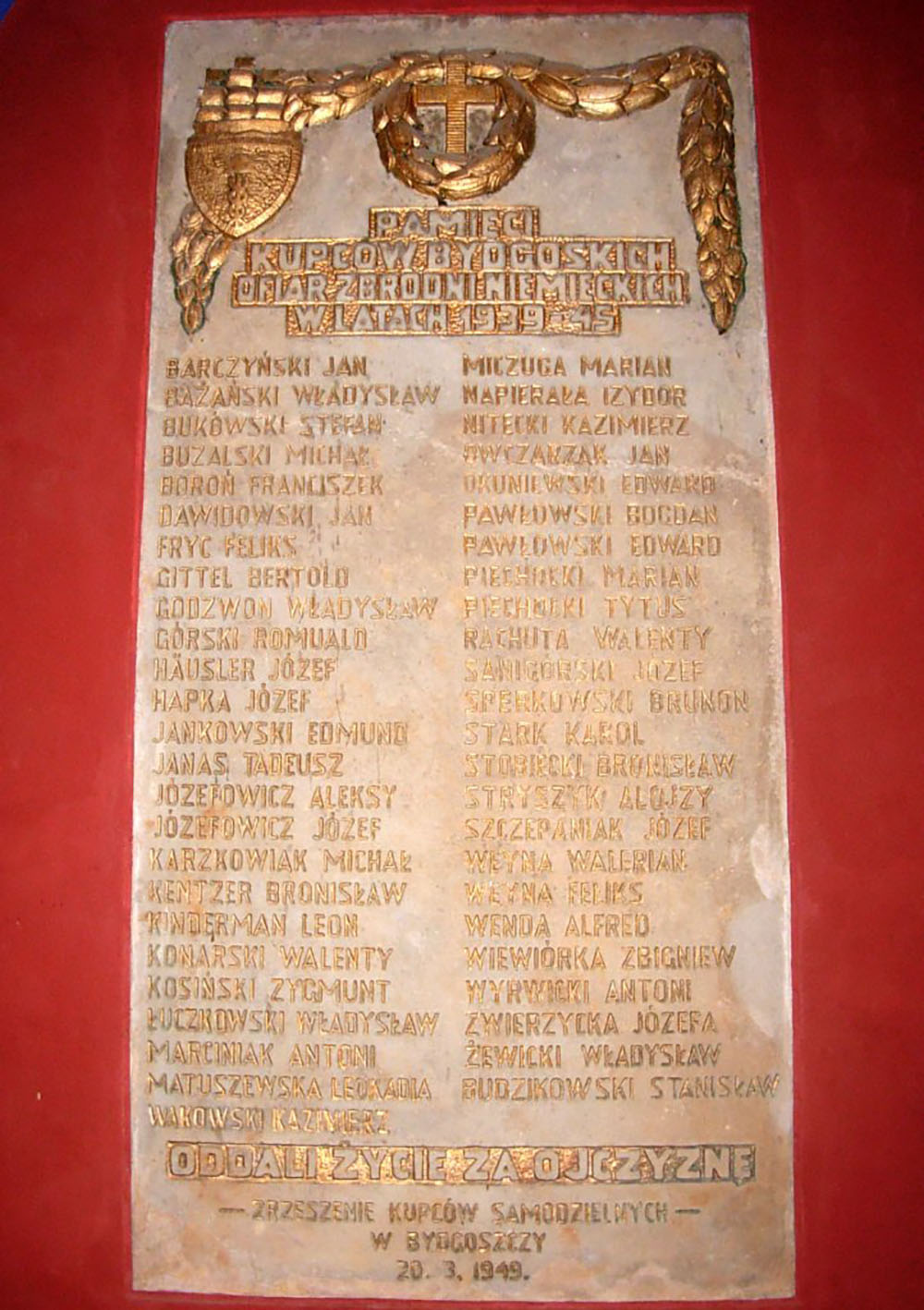 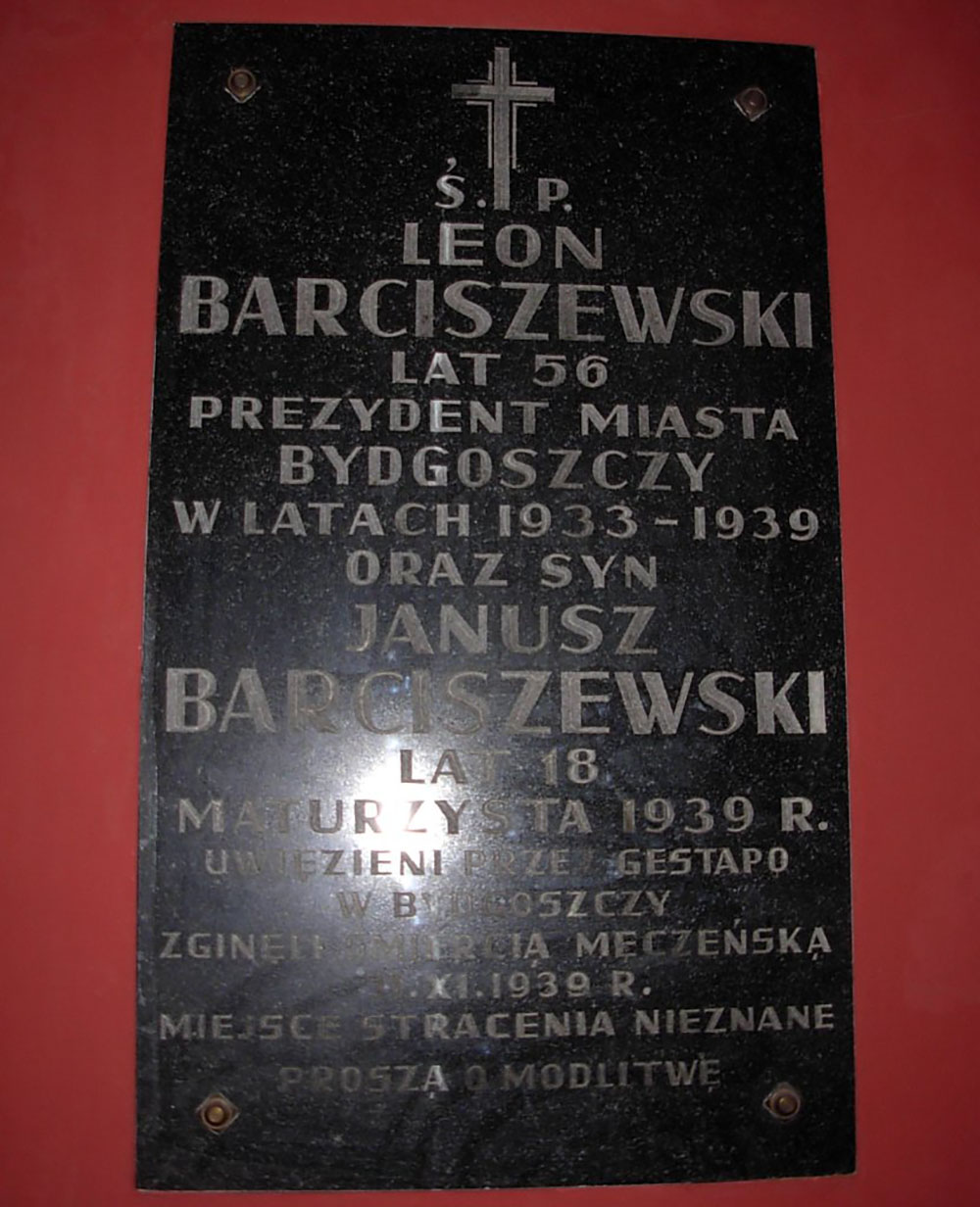 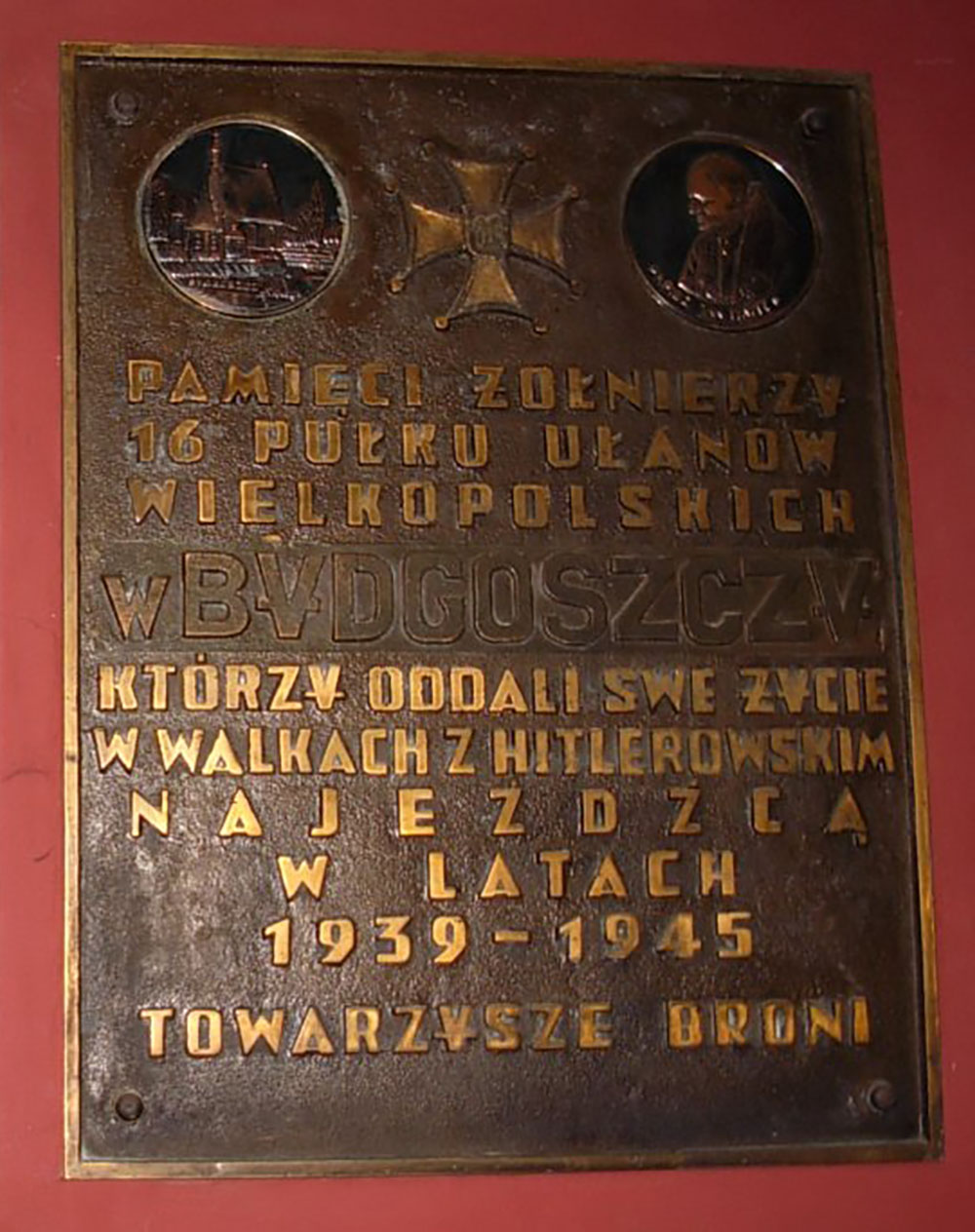 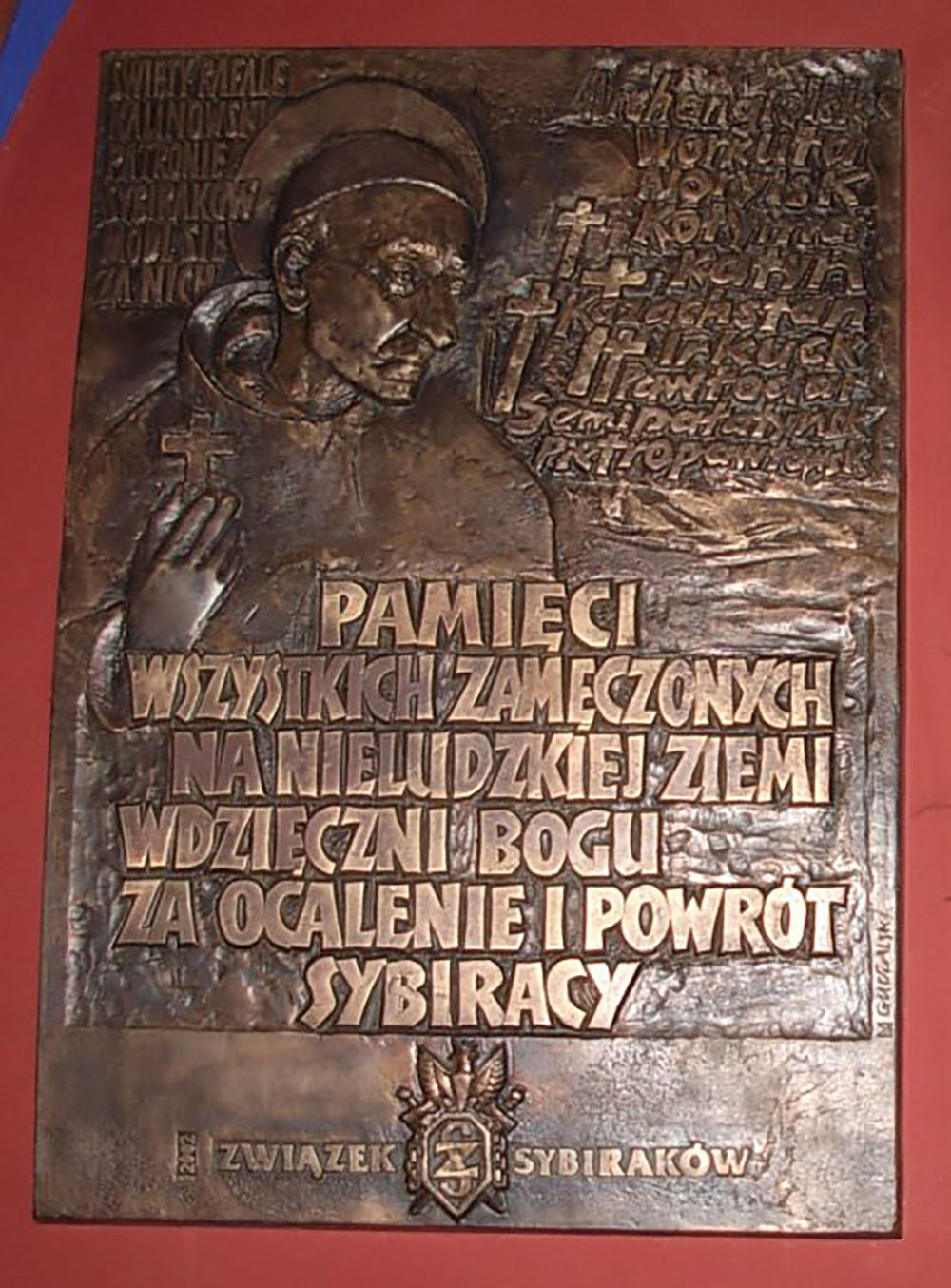 These plaques inside the cathedral commemorate: