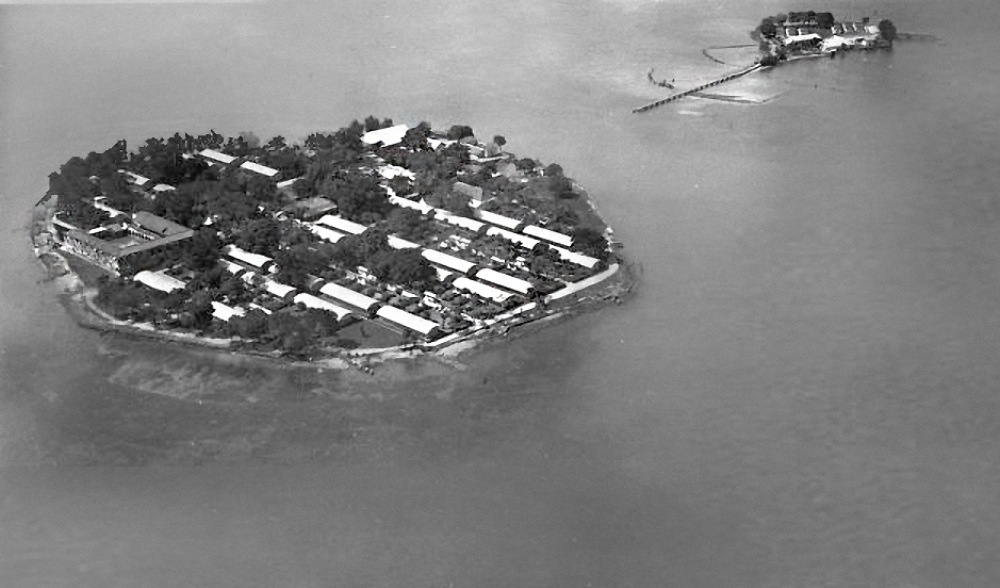 After the German attack on the Netherlands on 10 May 1940, several thousand Germans, Austrians, Hungarians, Czechs, Italians, Dutch with a German surname, and Indian NSB'ers were arrested and imprisoned on the island of Onrust (Pulau Onrust, nowadays Pulau Kapal).
Later the prisoners were transferred to other camps.