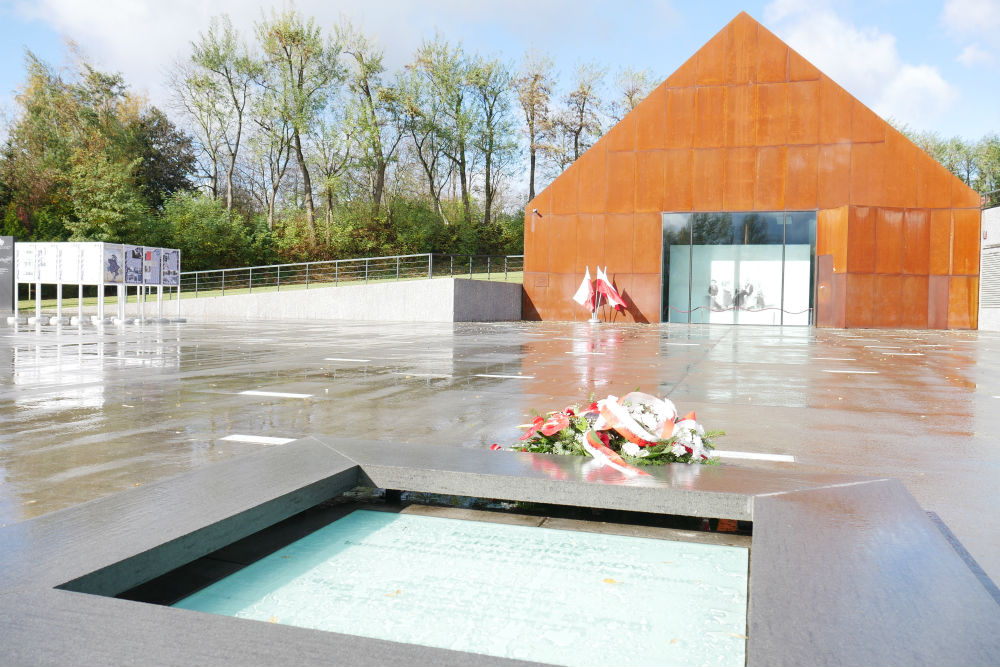 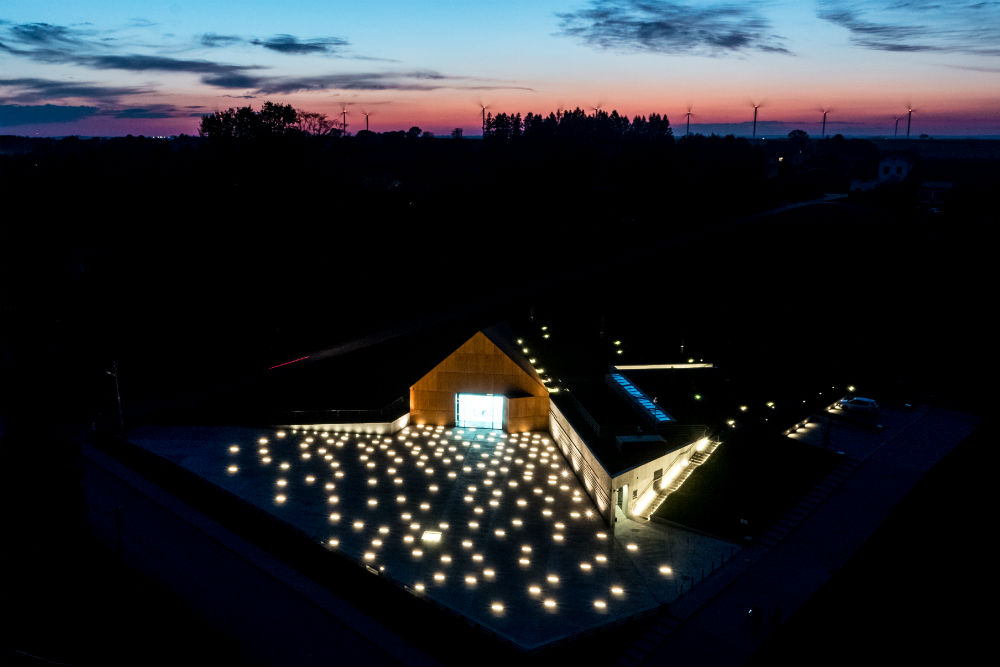 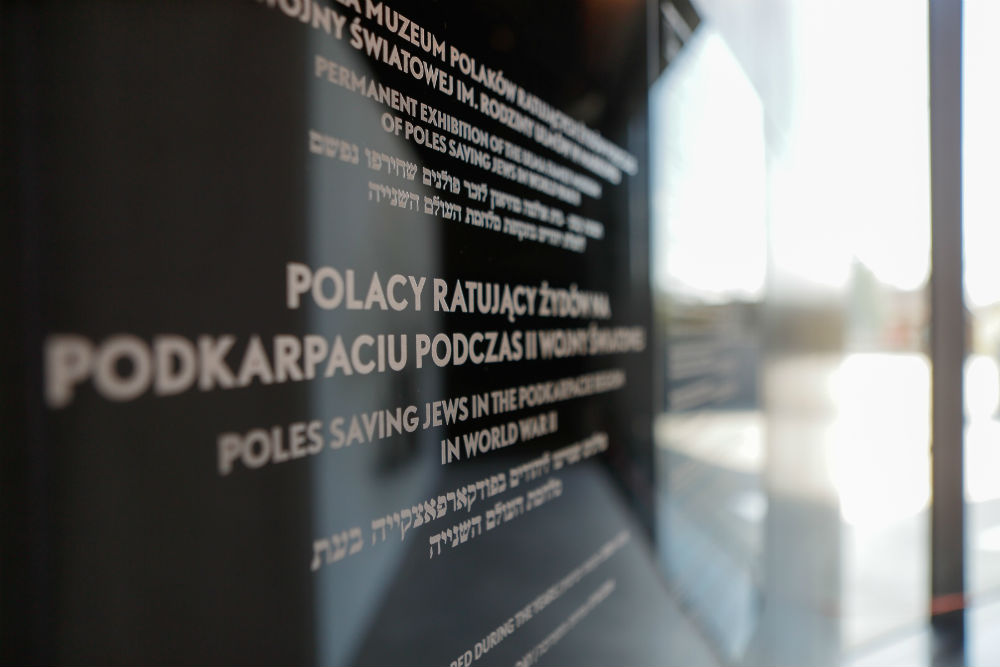 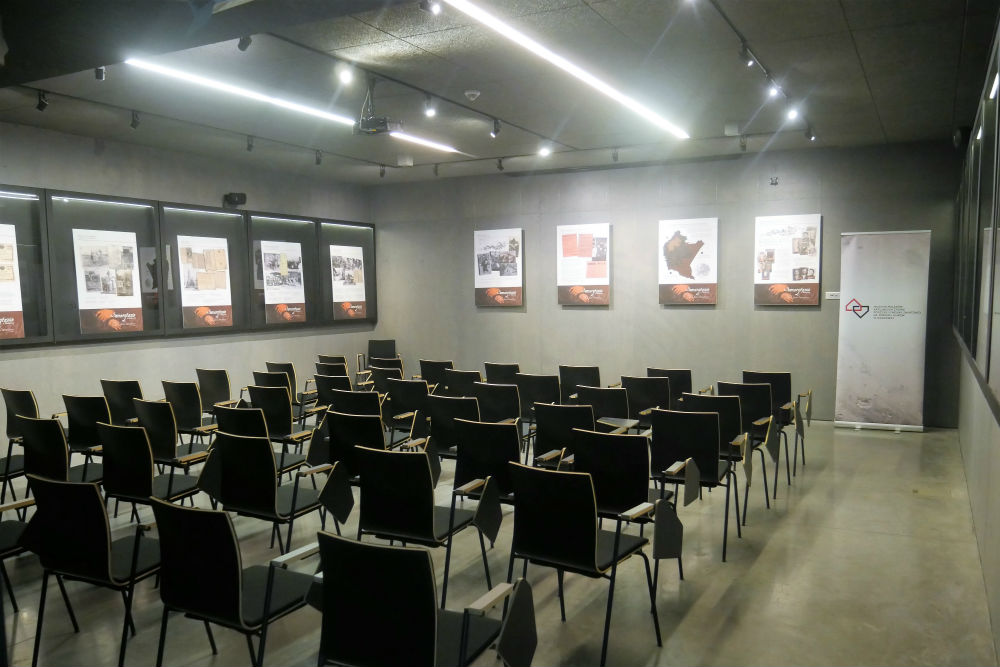 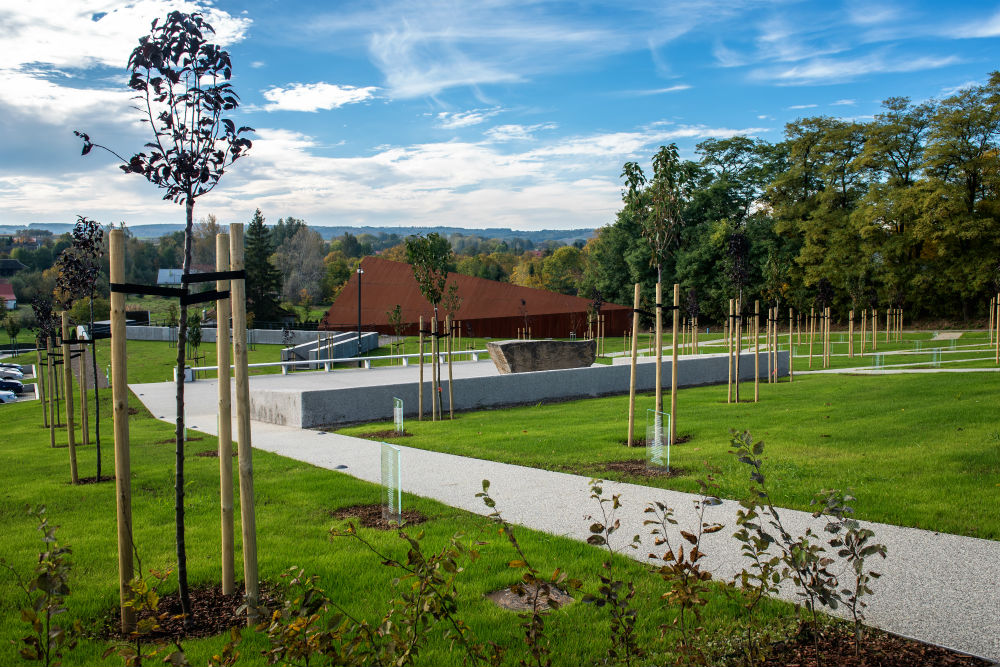 The idea of creation of the Ulma Family Museum of Poles Saving Jews in World War II in Markowa emerged in late 2007. On June 30, 2008 the Local Parliament of the Podkarpackie province passed a unanimous resolution on establishing the Museum. In 2009, the supervision over the construction process was passed on to the Castle Museum in Łańcut. The site was handed over by the local self-government of the Markowa commune. The author of the architectural design is Mirosław Nizio. The construction process was carried out by Skanska S.A. from October 2013 to October 2015. The Museum was opened on March 17, 2016.

The primary goal of the Museum is to show heroic stance of the Poles who helped the Jews during German occupation, risking their own lives and the lives of their families.

It is the first museum in Poland devoted to those who rescued Jews in the occupied Poland during the Shoah. The main exhibition presents the known and documented cases of help given to Jews in the present-day Podkarpackie province. In the future, the area of interest shall also include other territories of occupied Poland.

While emphasis is placed on the compassionate and sacrificing attitude of Poles towards suffering of the Jews during World War II, inglorious aspects of Polish-Jewish relations during German occupation are also covered. The Museum forms an important statement in the debate on behaviour of Poles during the Shoah.

The exhibition is recommended to all those who support dialogue and mutual respect, and to anyone who wants to learn a part of his/her local history narrated against the background of tragic events experienced by Poland and Europe during World War II.