Memorial Malgré-Nous (Against Our Will) Strasbourg 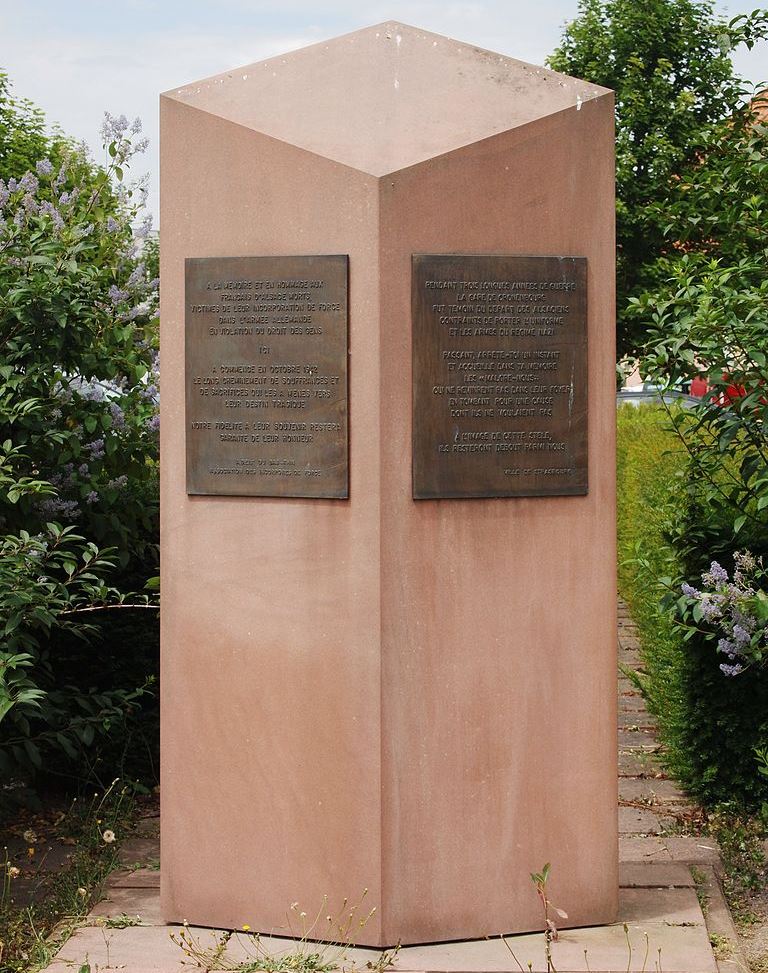