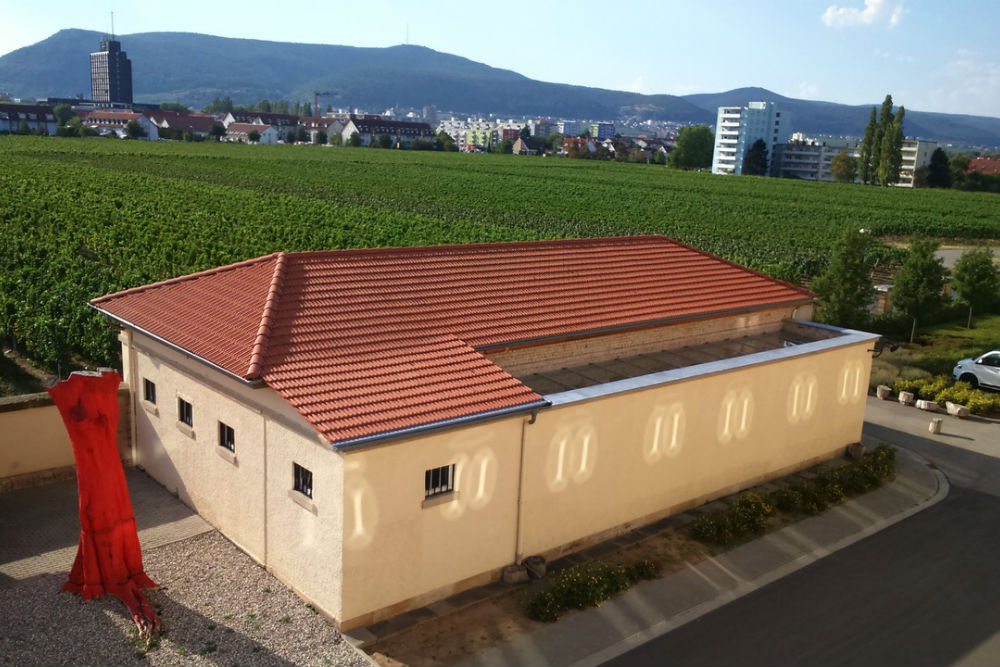 The Gedenkstätte für NS-Opfer opened on 10 March 2013. It is located in the detention building of the former barracks Turenne (now: Quartier Hornbach). In this barracks, opened by the Nazis on March 10, 1933, was a so-called preventive detention and labor camp.

The camp is one of the early concentration camps and served the National Socialists to intimidate their political opponents.

Almost 500 men from more than 80 communities in the Palatinate were detained and abused for weeks.

The association of the memorial, which was established in 2009, has the task of remembering the events of that time and to commemorate the victims. Malu Dreyer, the Prime Minister of Rhineland-Palatinate, is patron of the monument. The monument was established as a museum and history workshop.