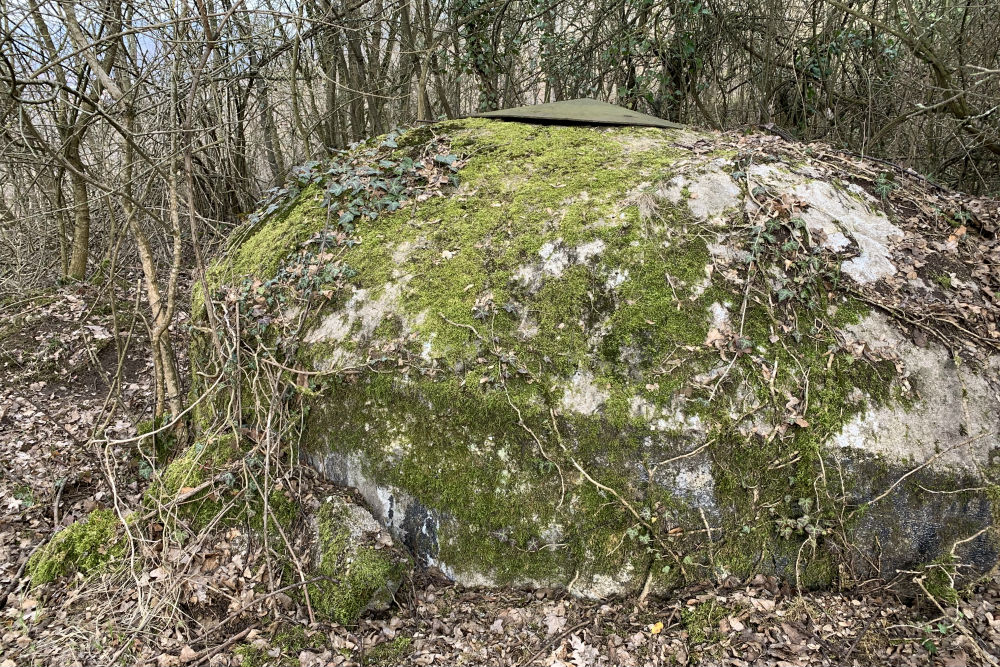 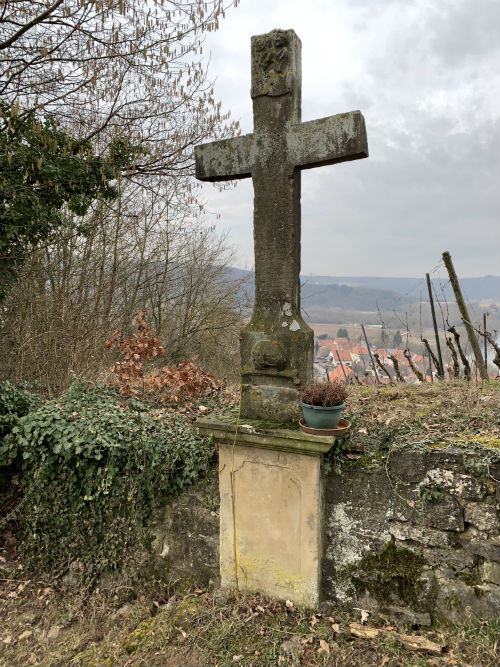 The Neckar-Enz-Stellung was a German defence line built between 1935 and 1938. The line of bunkers (with a total lenght of 86km and consisted of no less than 450 bunkers) ran from Eberbach to Besigheim along the Neckar and from Besigheim to Enzweihingen along the Enz. The main task of this defence line was to stop a possible French advance in the inland of Germany.

The Neckar-Enz-Stellung was the last serious obstacle for the Americans in the south of Germany. The American advance in southern-Germany was haltered for 12 days due this line.