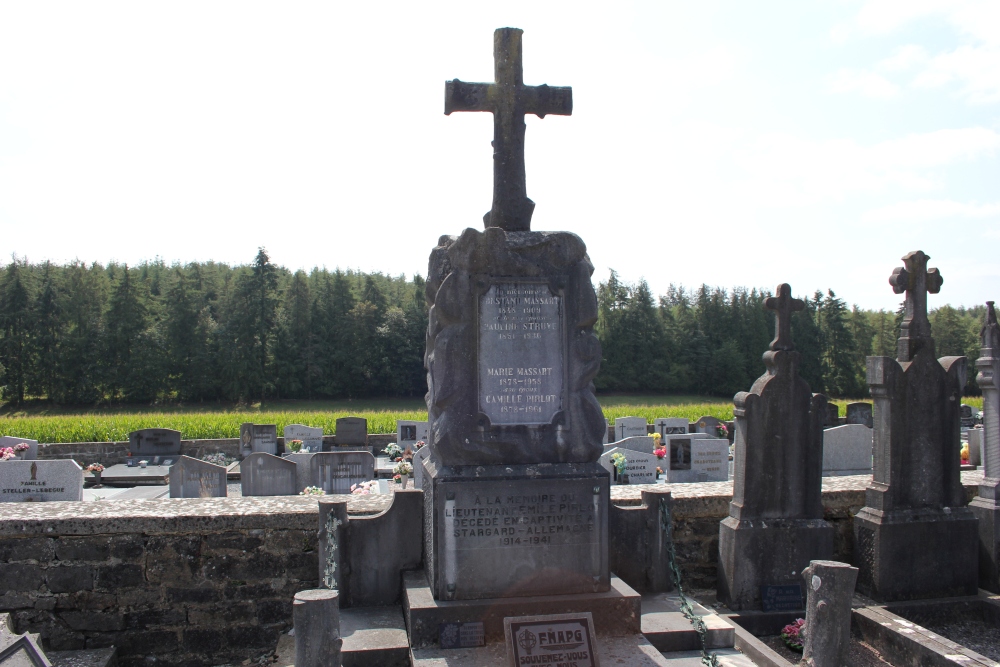 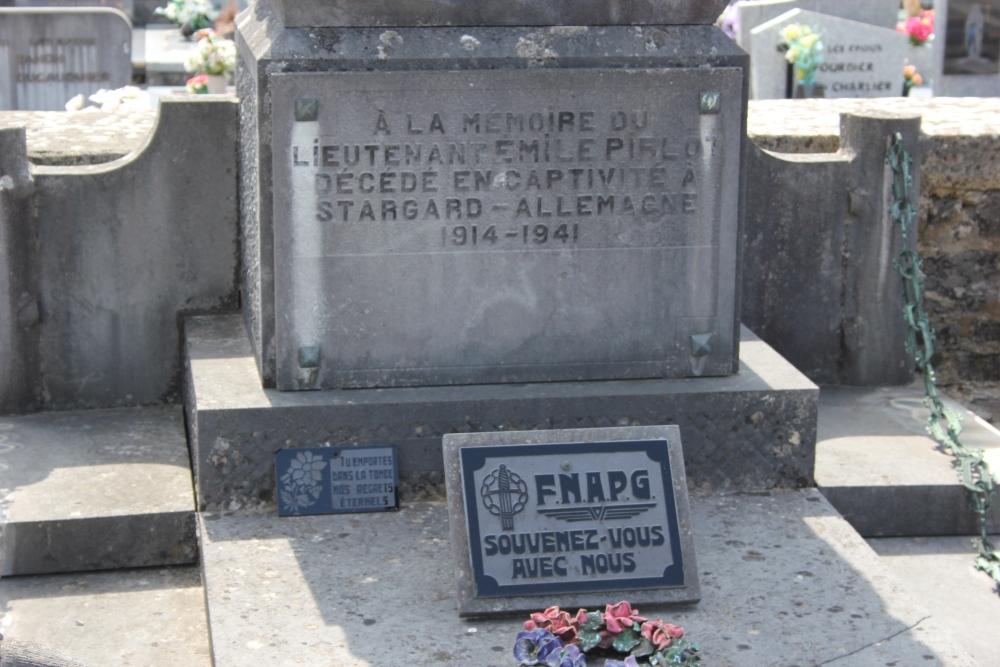 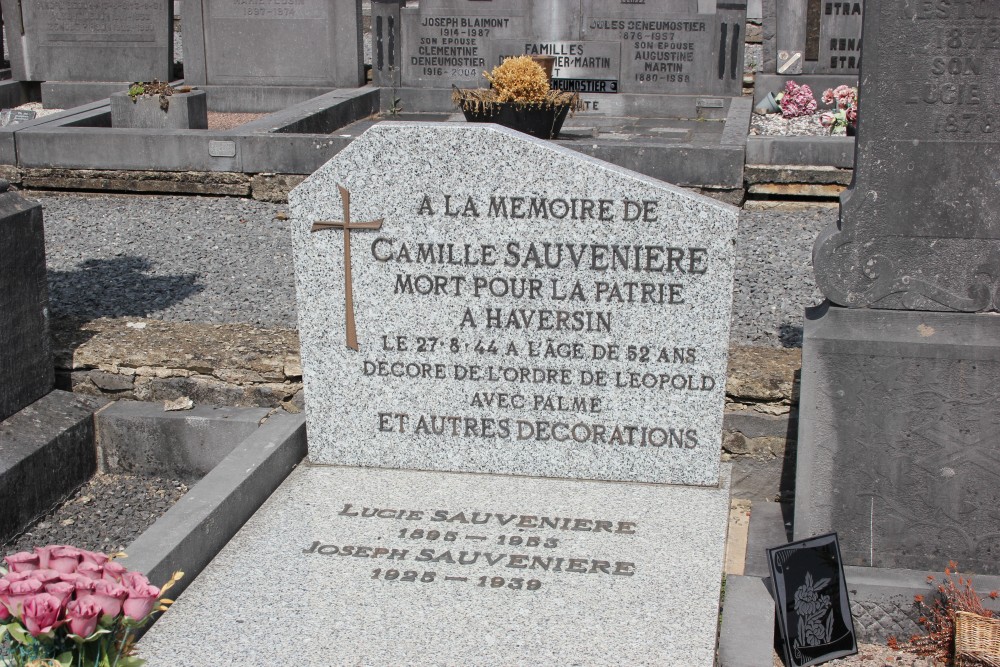 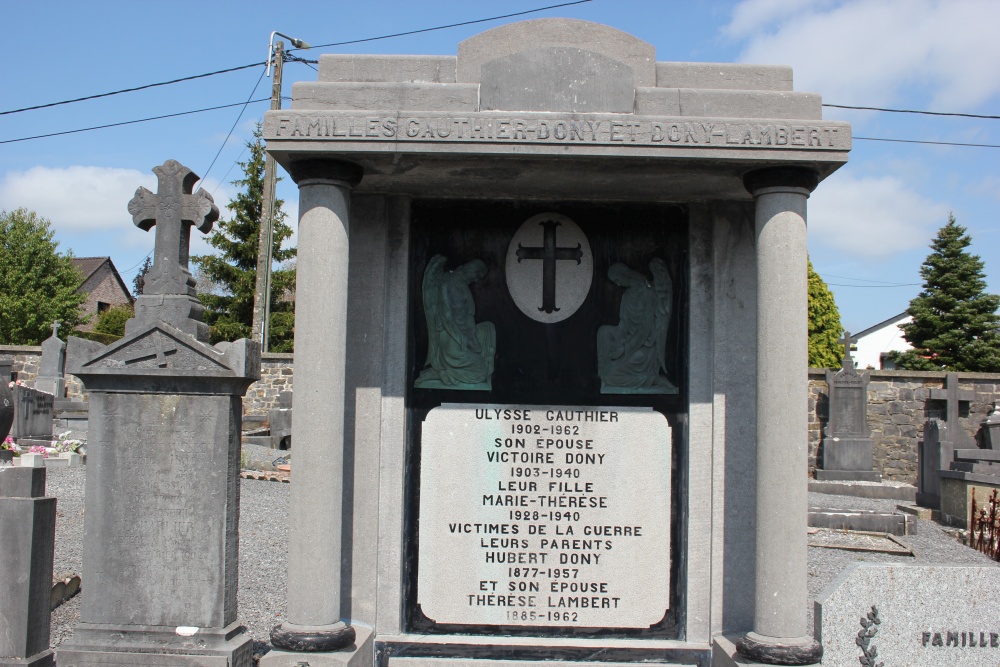 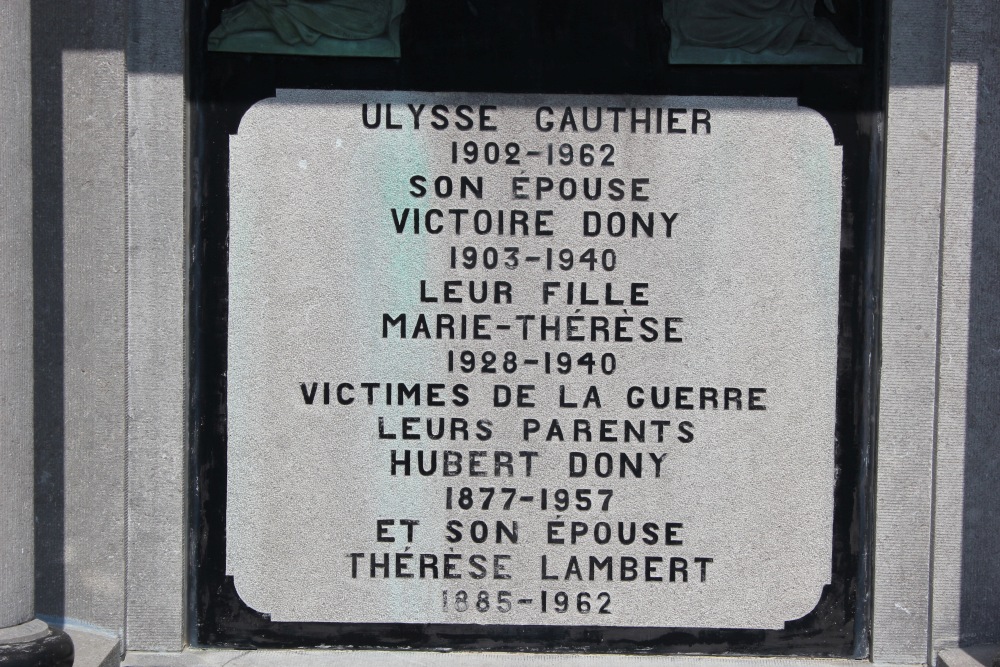 The churchyard of Haversin, Hamlet of Serinchamps, contains the grave of a military victim of the Second World. It concerns Lieutenant PIRLOT Emile, died in captivity at Stargard (Germany) in 1941.

The cemetery also contains the grave of:
- A resistance fighter of the Second World War. That of SAUVENIERE Camille, shot down by Rexists on 27 August 1944.

-Civilian victims of the Second World War. It concerns DONY Victoire and GAUTHIER Marie-Thérèse, mother and daughter, perished in 1940.