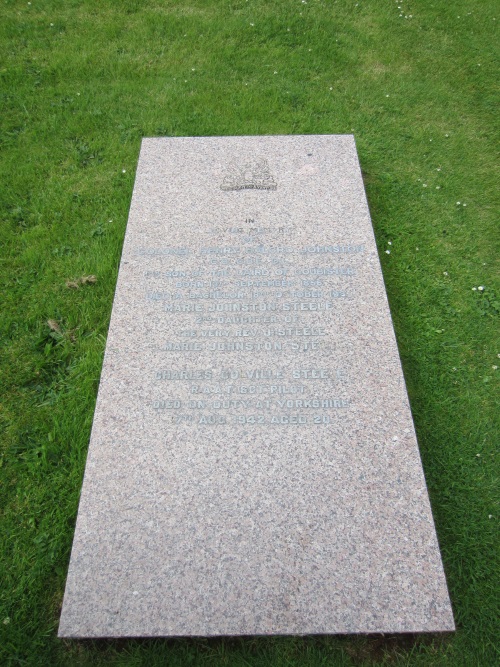 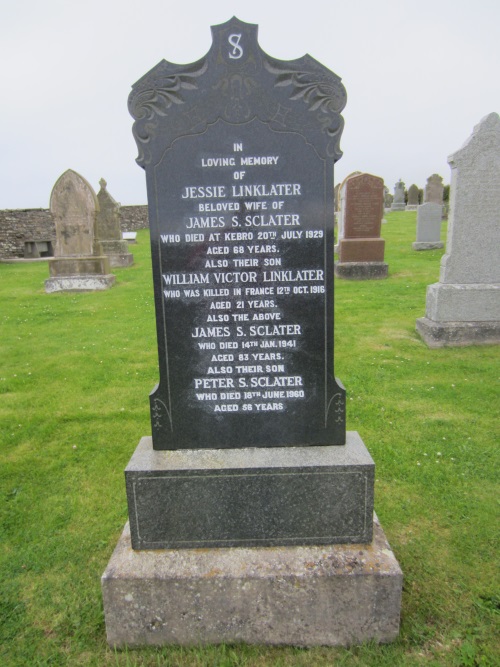 Charles Colville Steele is commemorated on the headstone of Colonel Henry Halcro Johnston and Marie Johnston Steele. He is buried in St. Mary's churchyard, Brandesburton, in East Yorkshire.