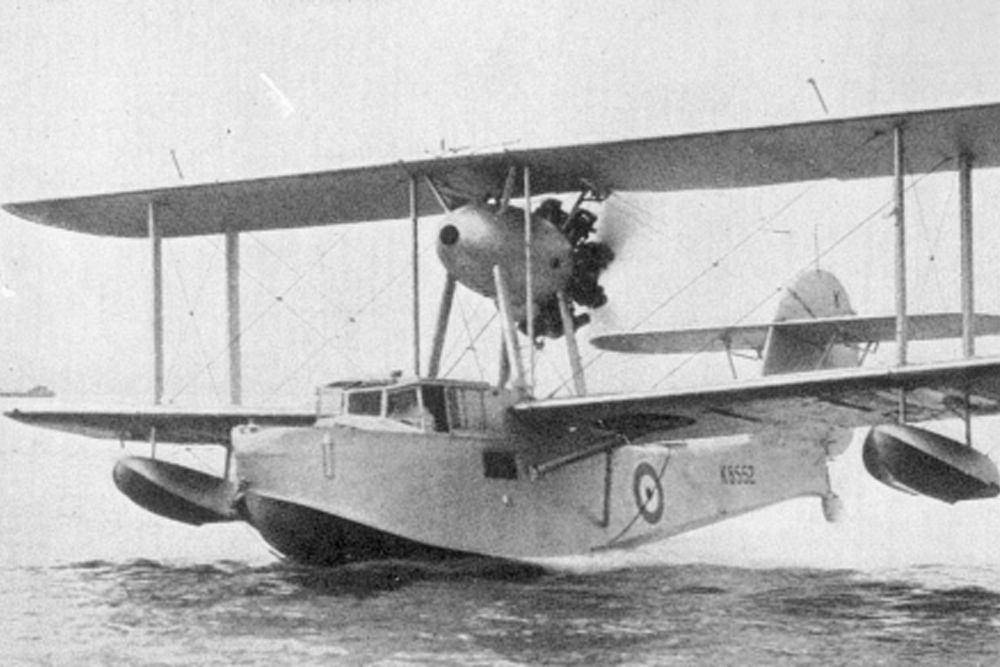 Supermarine Walrus II # X9559 was ambushed by Japanse forces on the island of Keresau on 25 October 1944. Its pilot and the only passenger Captain Evensen were killed, while radio operator Brown was captured. He later died of his wound. The Japanese scuttled the Supermarine Walrus after the attack.