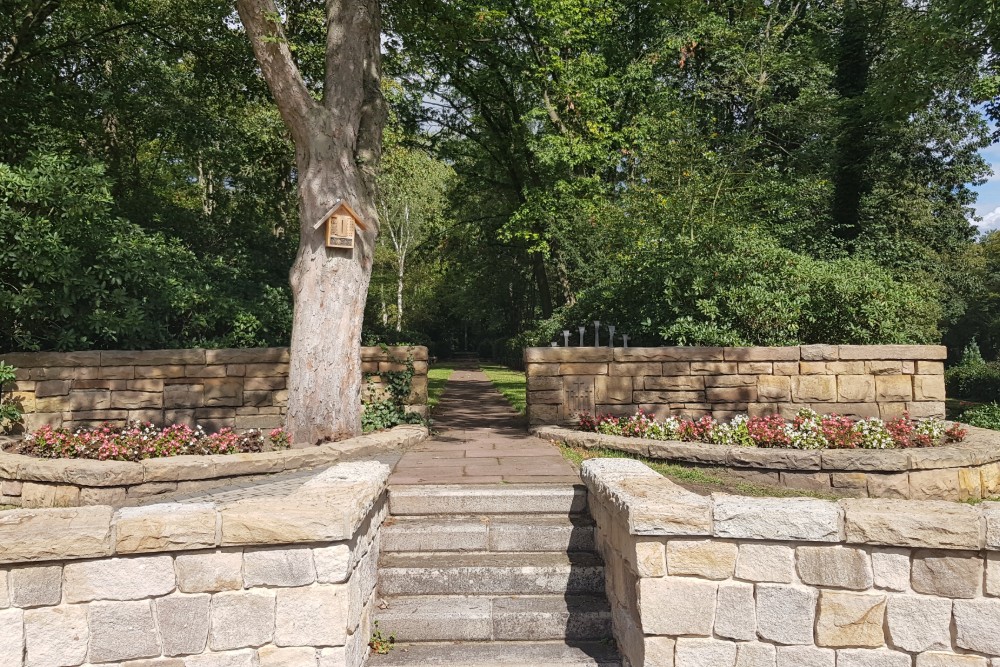 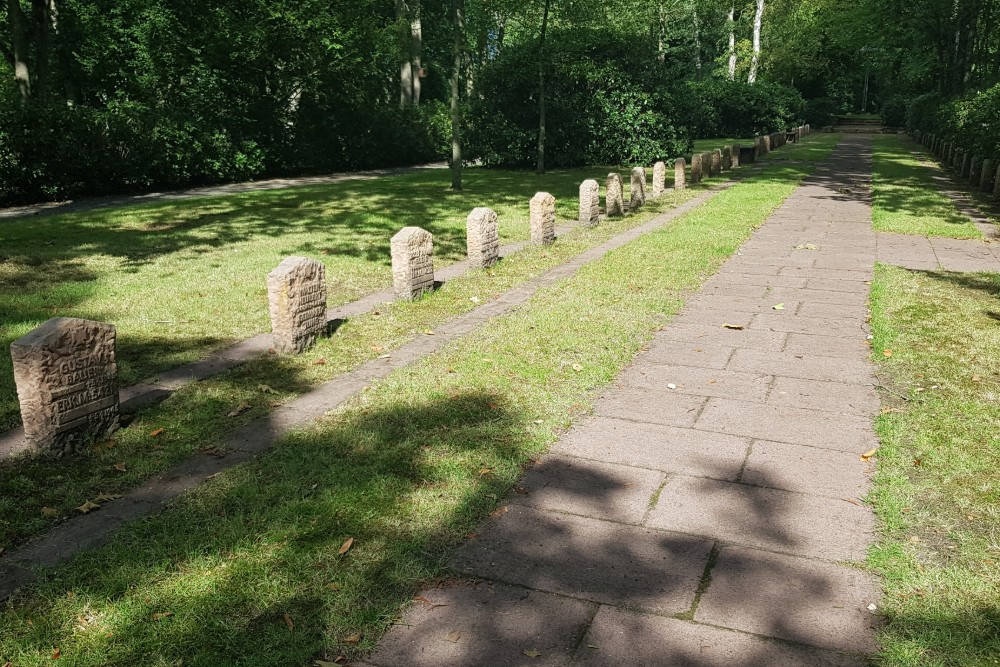 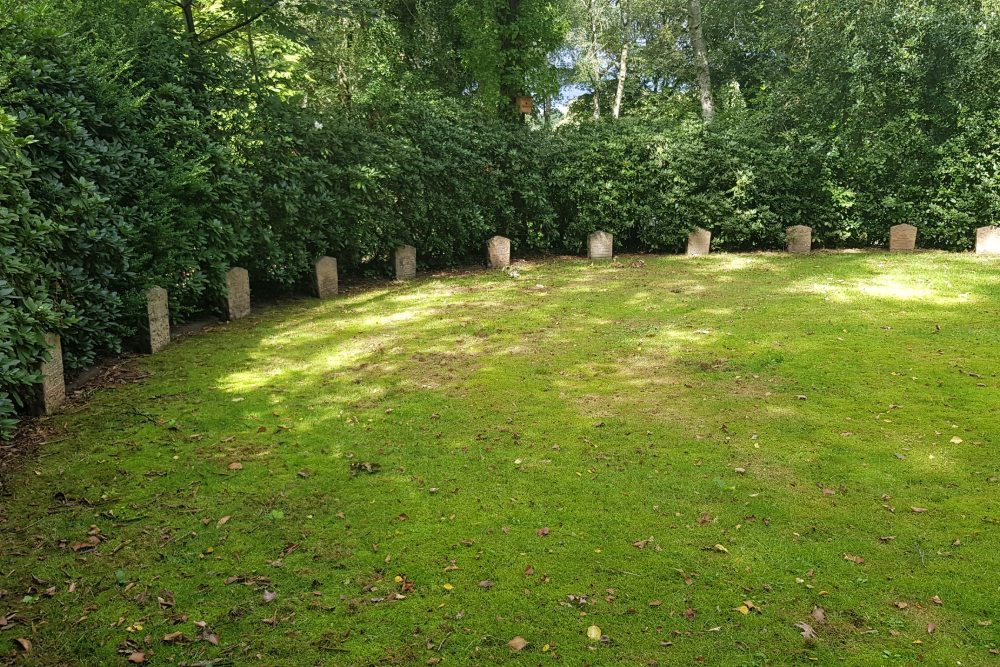 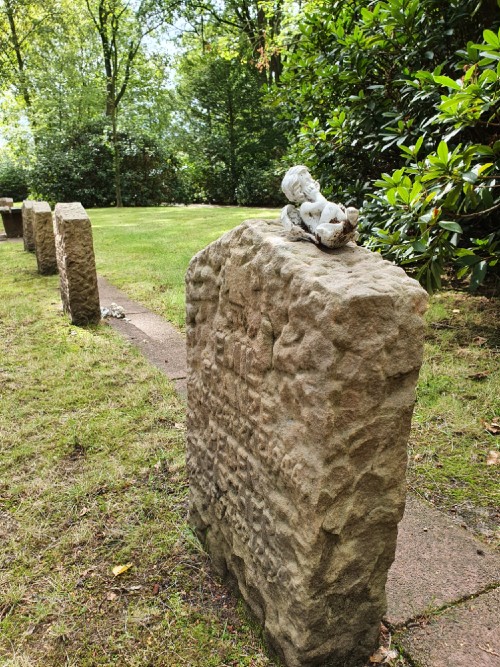 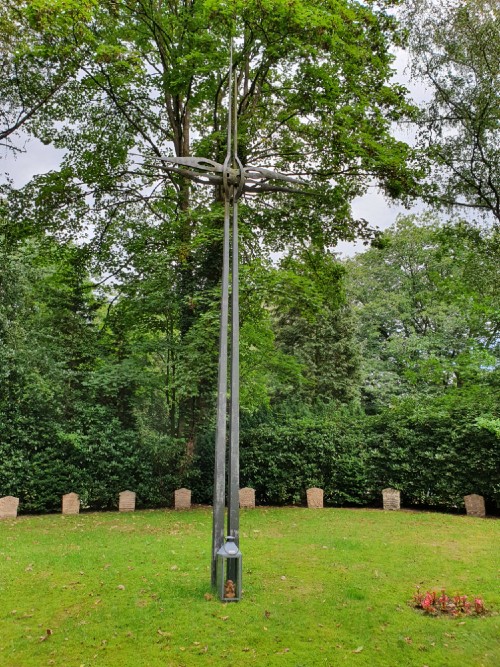 The Neuer Friedhof in Lingen, divided over 3 burial fields, contains around 450 graves from the Second World War.