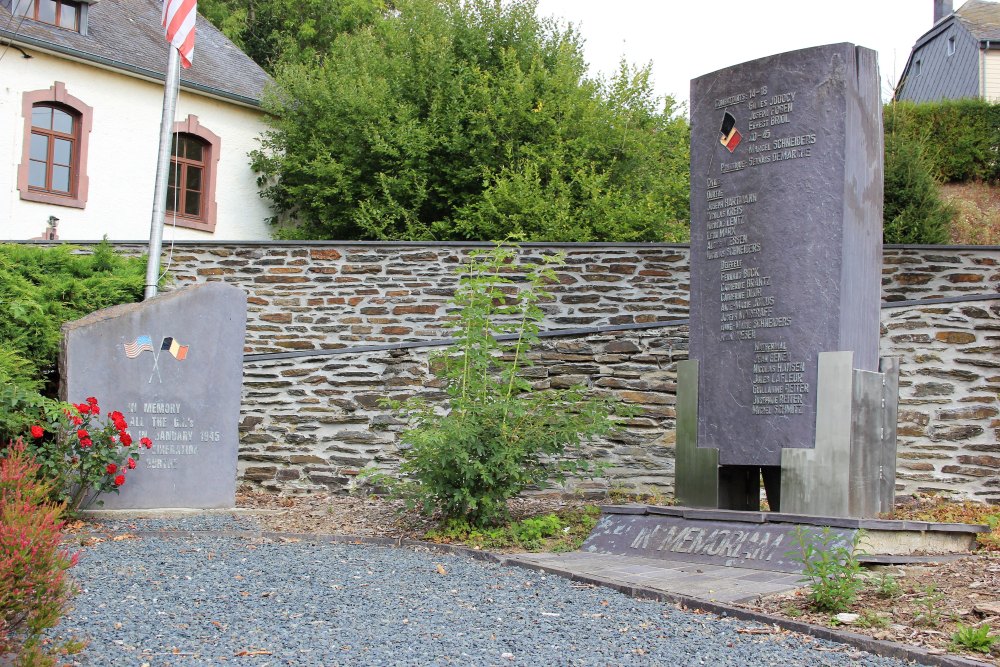 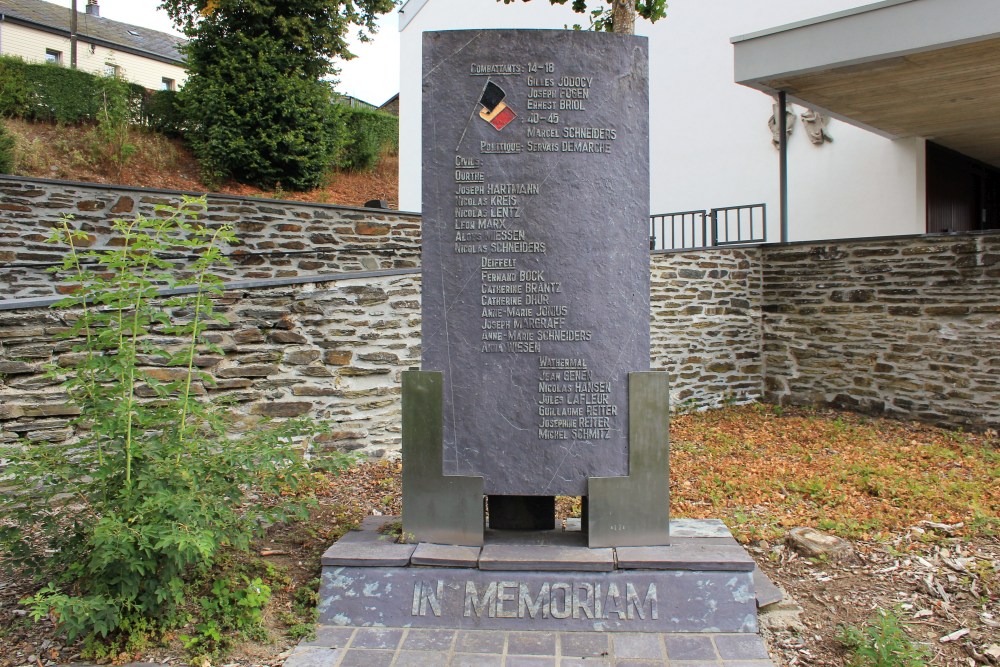 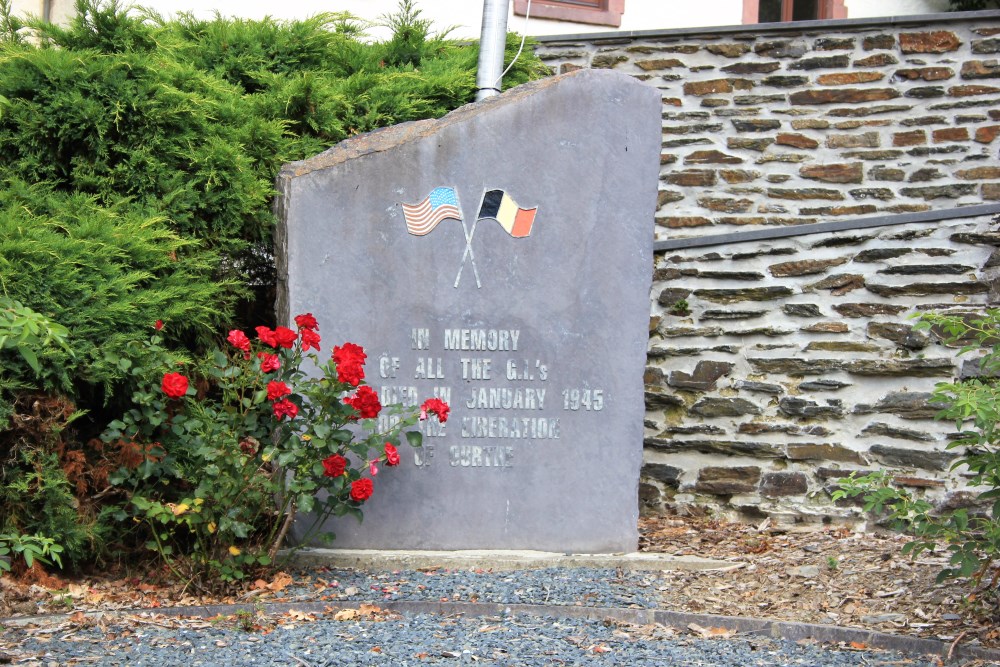 The second memorial commemorates all the G.I.s who died in January 1945 for the liberation of Ourthe.