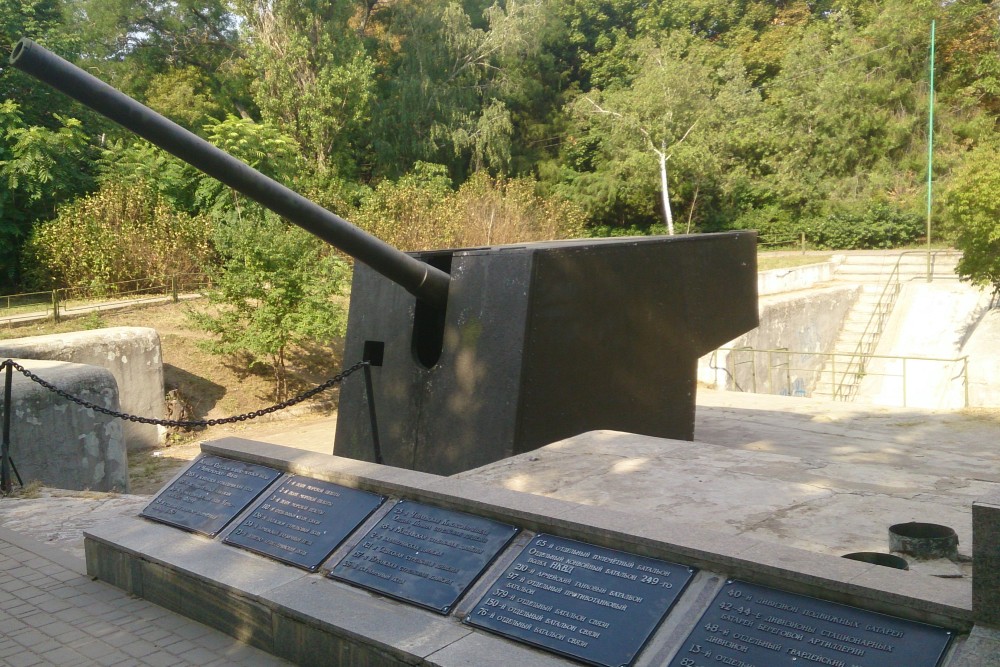 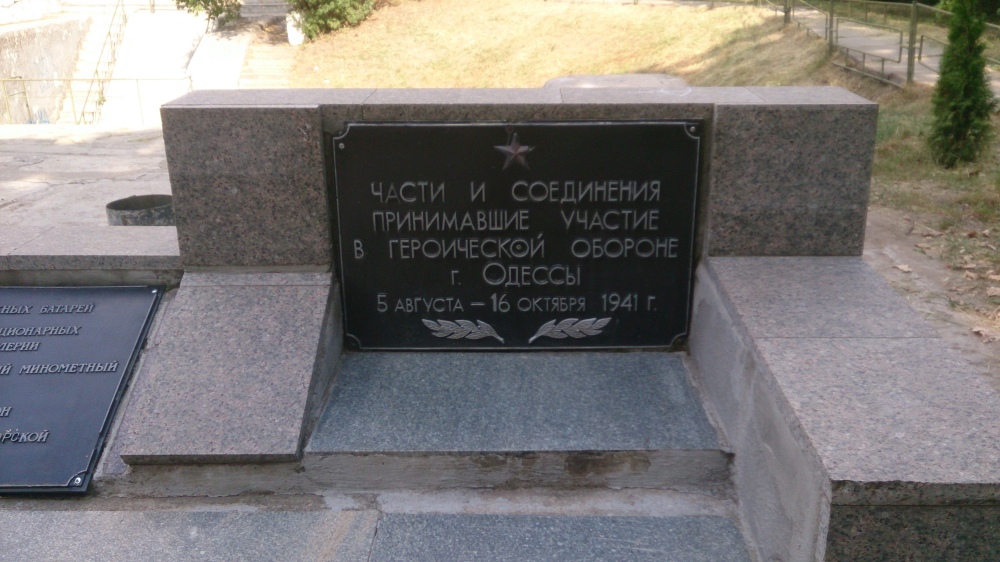 The coastal battery today:
Coastal battery 411 became the symbol of the defence of Odessa and is currently part of a large memorial complex.