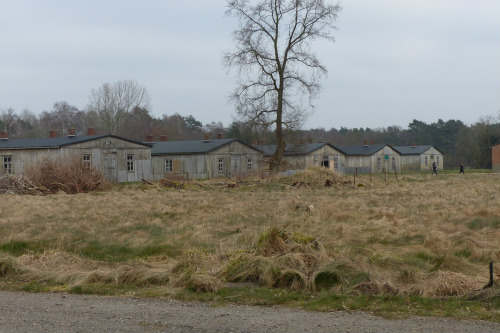 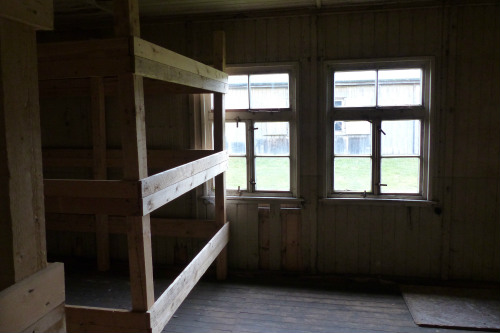 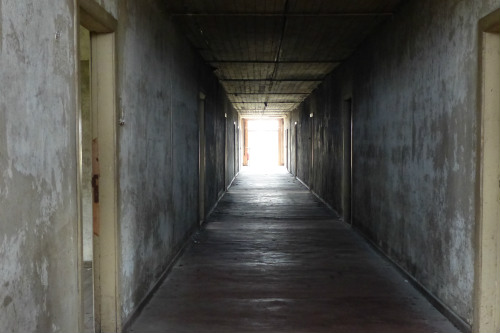 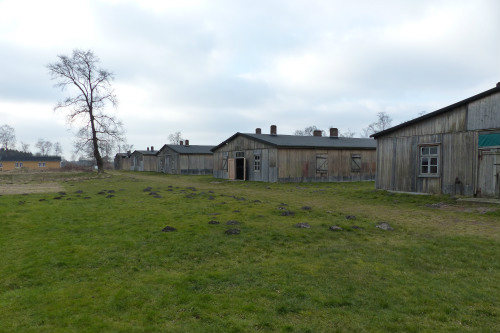 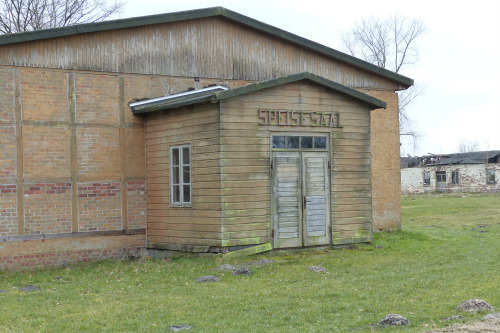 The former concentration camp Stalag XB in Sandbostel was actually a prisoner of war camp. Later it was also a outside camp of KZ Neuengamme. Since the complex is under the vision of "Denkmalschutz", the buildings in the camp becomes more and more in decline. It is private land.

Camp
In this surroundings, the Freiwillige Arbeitsdienst Deutschland (German Volunteer Working Organisation  raised by the church) did start building the Camp in 1932, one year later it was taken over by the Reichsarbeitsdienst (National Working Organisation).
After the 1st of September 1939, initially British civil internees and Polish prisoners of war are accomodated in large tents.
During the war there arrive Belgian, French, POWs from Serbia and Russia.
On April 29th 1945, Britsh troops liberate the Camp.
In the beginning of June, the last POWs and KZ prisoners have left the Camp. The British install then an Internee Camp for SS and Nazi Leaders as well as for guard troops of KZs.

Cemetery
Because of many documents becoming lost during the chaos of liberation and the time after, its very difficult to determinate the number of prisoners dying in Sandbostel camp. A commission installed by the District Authorities in 1949/50 did establish a death toll of 8.000, maximum 8.500, Soviet soldiers. The real number is certainly higher. According to a statement from a POW, who was a German officers interpreter, even only in Winter 1941/42, 35.000 Soviet prisoners did die.