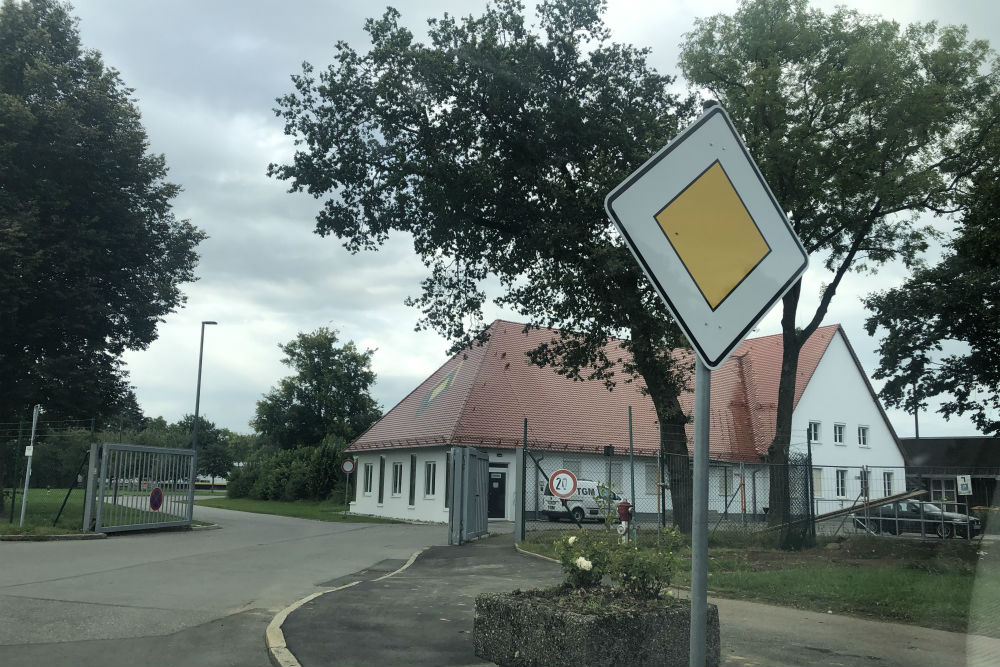 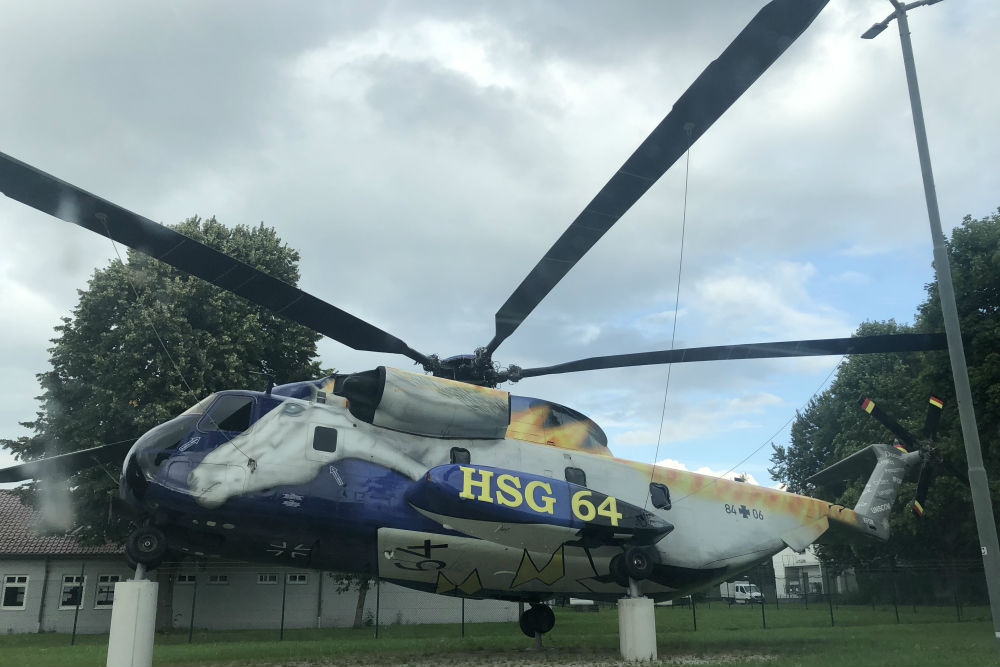 A Luftwaffe base was built here from 1938 to 1940. A number of Luftwaffe units were stationed here, but the helicopter Focke Achgelis FA223 Drache was also produced here from 1943 until August 1944.

The airport was attacked several times by American and French planes.
On April 23, 1944, the airport was taken by the French army. Currently there are still German army helicopters stationed as well as a number of aerospace companies.