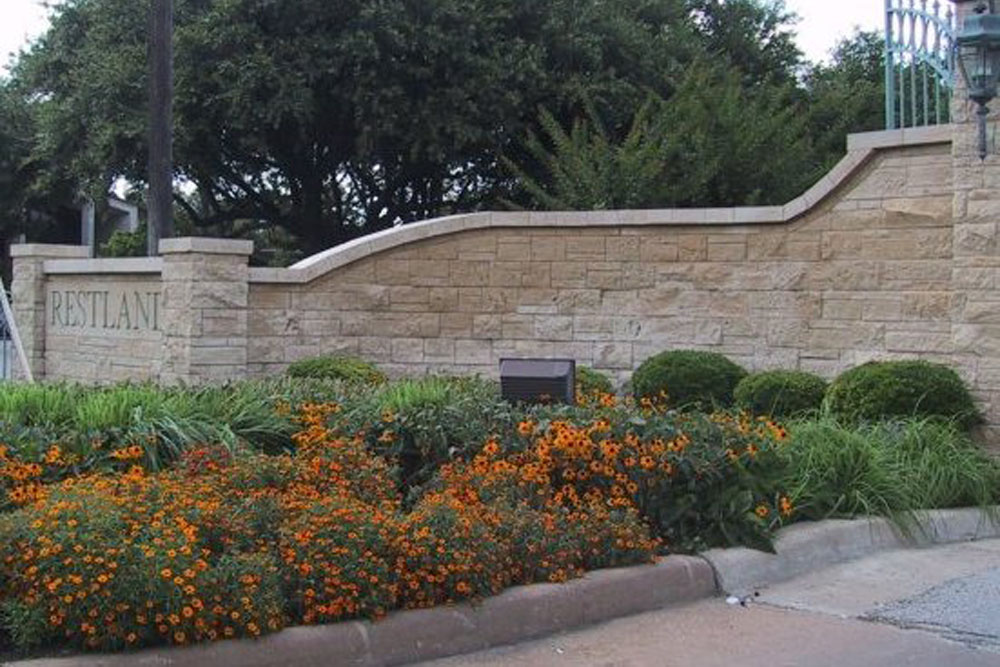 It also contains the grave of the following person, who fought for the United States of America and who gave his life in the war in Afghanistan and/or Operation Enduring Freedom:

Restland Memorial Park contains the graves of the following people, who fought for the United States of America and who gave their lives in the War in Iraq and/or Operation Iraqi Freedom: 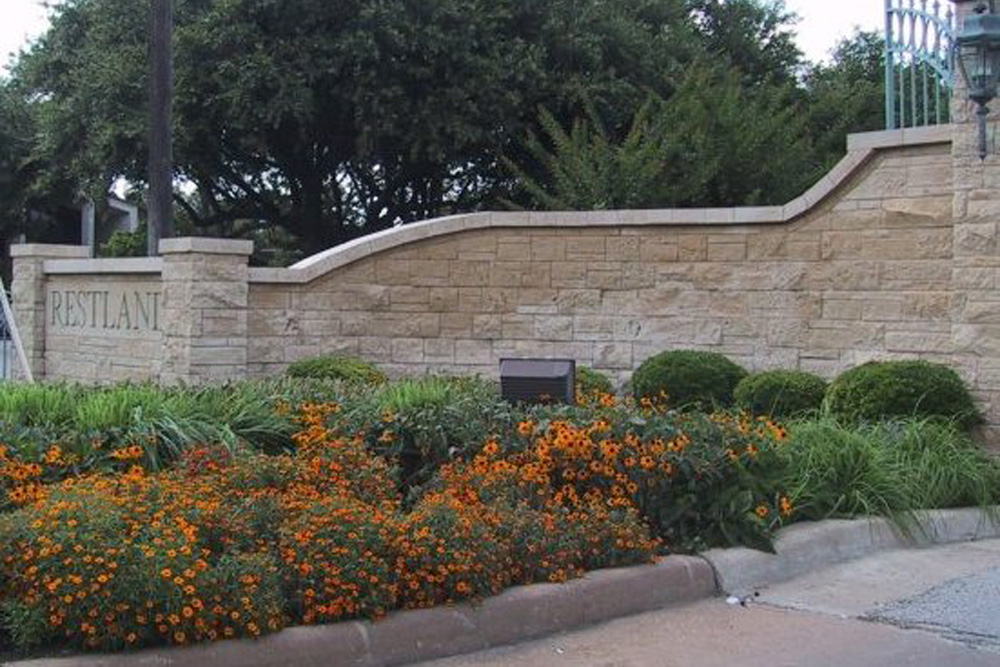