At the beginning of World War II, Philippe Leclerc de Hauteclocque was captured by the Germans, he escaped, managed to reach the French lines and after the capitulation of France through Spain to England.

Leclerc and his 2nd Armoured Division 2e Division Blindée were assigned to Cameroon, to defend the French colony against an attack by the Italians and Germans. In Africa, Leclerc led various battles against the Italians. His army was advancing towards Europe, in Fezzan in northern Niger were great victories, the army marched quickly to Tripoli, the capital of Libya. There, the French army joined the British army and marched towards Tunisia and on to Morocco. Here the army was equipped with modern U.S. weapons and munitions. In April 1944, however, the division moved to England to prepare for the return to France.

After D-Day, the division entered Normandy in August 1944, from Alençon, Bos Écouves, Écouche, Carrouges and Argentan, the advance went to Paris. Paris was reached by Leclerc on August 25th 1944. After the liberation of the capital, Leclerc and his division followed fighting in the Vosges, the Alsace and Lorraine. The latest target of Leclerc was Hitler's Eagle Nest in Berchtesgaden (Bavaria).

Immediately after the German capitulation, Leclerc was appointed to lead the French 'corps expeditionnaire français' in the Far East.
To say goodbye to the 2nd Armoured Division which had lots of success in all these years, the division gathered in the forest of Fontainebleau, here they said goodbye to each other. Later on this spot this monument is erected in honor of this farewell.

After Europe Leclerc had served in many parts of the world, from Japan to Vietnam, Cambodia and Indochina. After the war he went after the subsequent wars in North Africa. In Algeria, on November 28th 1947, Leclerc crashed down with a plane and died on the spot. He was buried in 'Les Invalides' in Paris. This is the most honourable burialplace in France, here are Napoleon and his family buried and furtheron only France's greatest war heroes can be buried here.

In 1952 he received the highest military grade as possible, namely, Marshal of France. The number of distinctions which Leclerc received for his part in the Second World War and the French wars is enormous. For detailed information about these awards please follow the link at the bottom of the page.


On the monument is the following text:


Here, on 22 June 22 1945, General Leclerc bade farewell
to the 2nd Armored Divisionwhich he had led victoriously
from Témara to Berchtesgaden.

The spirit which animates this division since its formation was the
search, in all circumstances, for the work and the fight
most useful for the superior interests of France.

I'm leaving you. But I will not leave the emblem of our division.
I will keep it. It will be my most beautiful medal.

I ask you, you too, to guard it; when you feel
your energies weaken, remember Roufra, Alençon, Paris, Strasbourg.

Find your comrades, look for your leaders, and continue
spreading in the country the patriotism which made our strength. 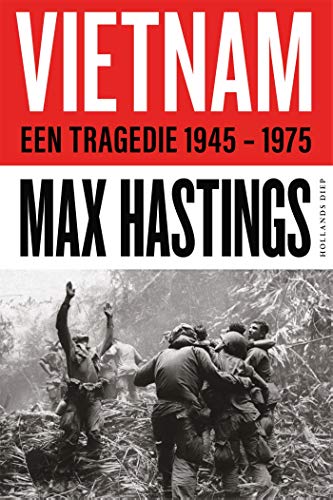 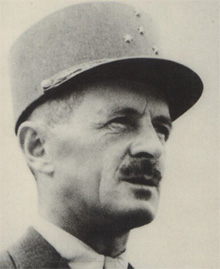