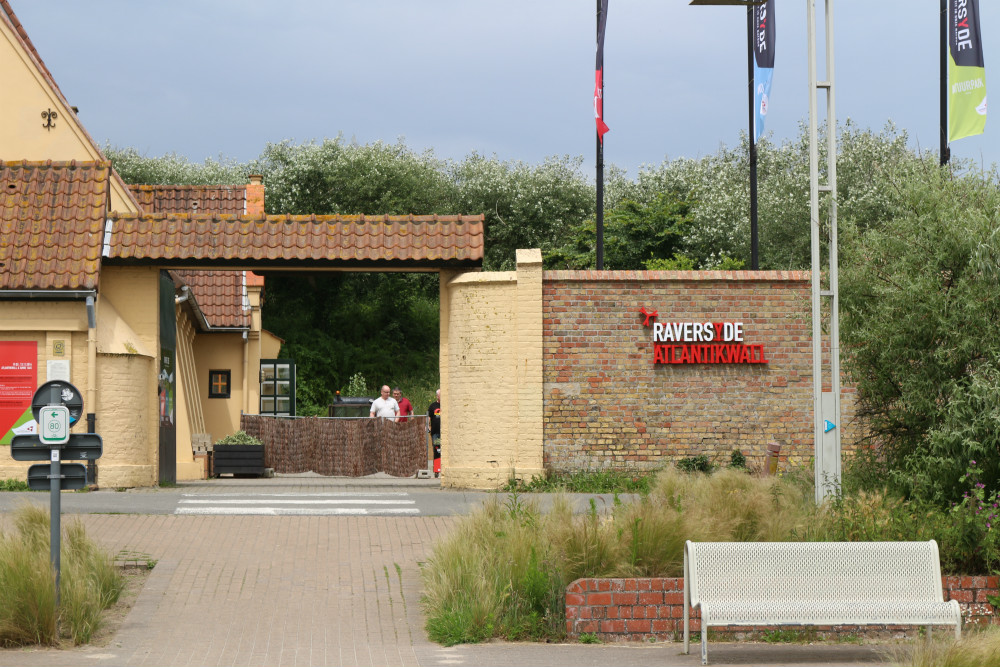 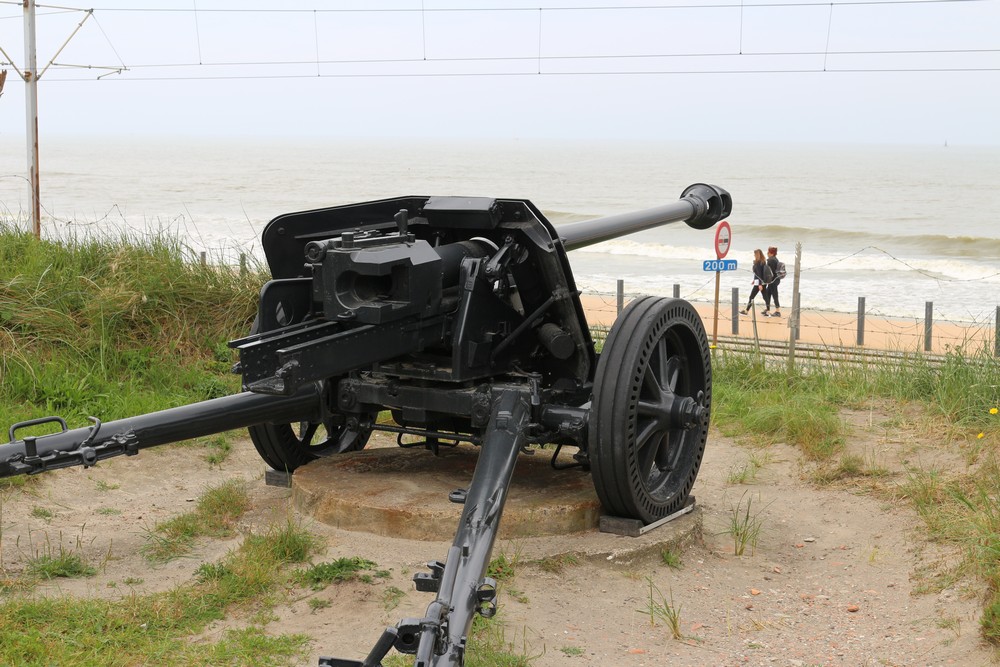 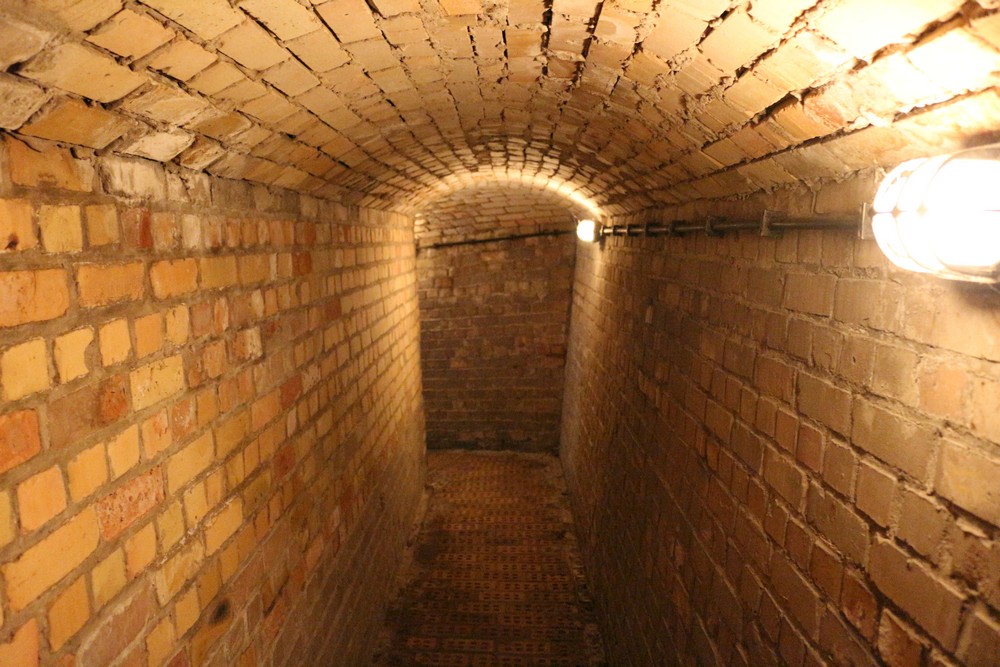 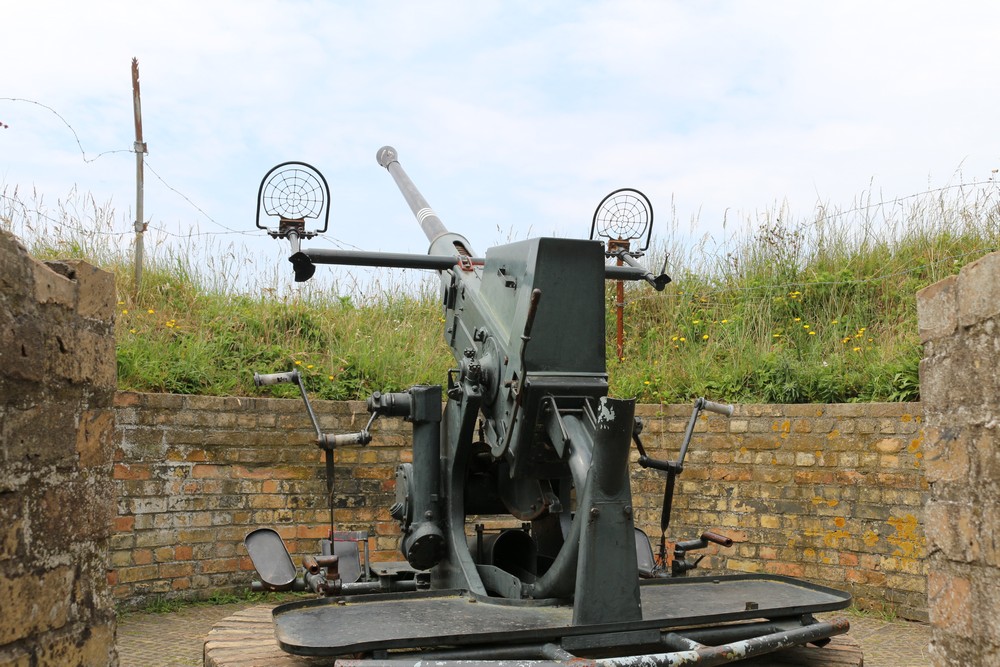 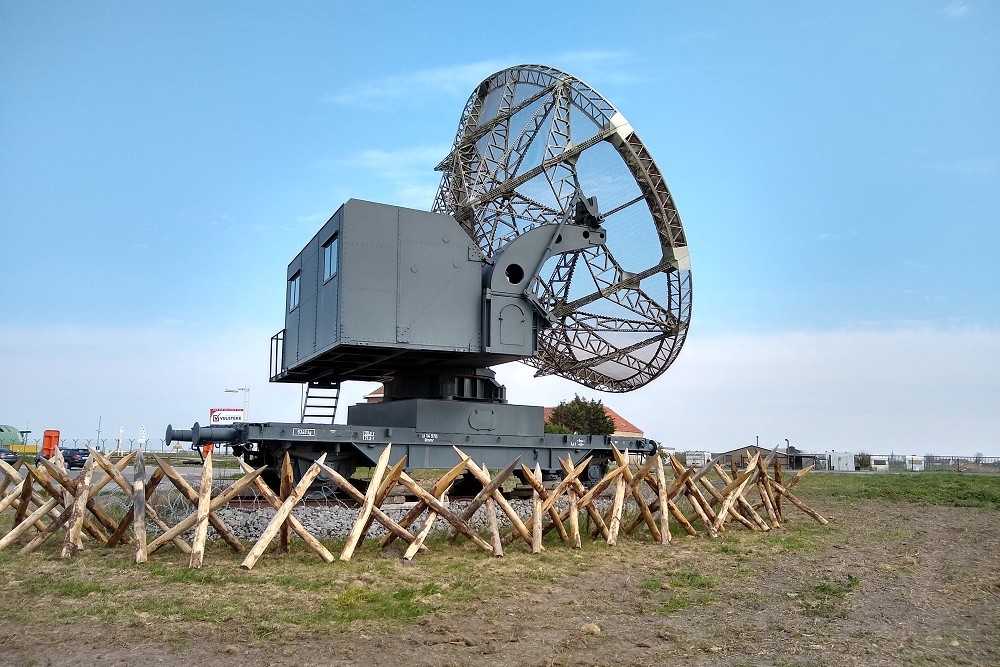 More than sixty bunkers and trenches, looking exactly like they did during WW2!

In the dunes of the former estate of Prince Karel, a unique historical site of modern fortification has been preserved: sixty constructions dating from both World Wars, interconnected by two kilometres of trenches and galleries. This remarkable site has been extremely well preserved , as prince Karel systematically prevented every demolition attempt.

Two different tours are possible in the Open-air museum, each taking approximately 90 minutes. The first tour, focusing on the First World War, shows the Aachen battery (built in 1915). Most elements of this battery (the only surviving of its kind) have been preserved: two observation posts, four gun emplacements and a bombproof shelter.

Furthermore, tourists also can visit the Stützpunkt Bensberg, consisting of several mens quarters and the necessary facilities dating from the Second World War. These constructions were used by a unit of military engineers (Pionierstab) who were in charge of the construction of bunkers.

The second tour brings the visitors along the well-preserved emplacements of the Saltzwedel-neu battery (1941), which was originally built to protect the Ostend harbor and was later incorporated in the Atlantic Wall.

This site is one of the best preserved remnants of the Atlantic Wall in Europe. Many constructions in the open-air museum are still in their original condition and have been refurbished with authentic objects and furniture. The reconstruction can be seen as an example. Light and heavy artillery and searchlights can be seen in their original locations. The every day life of the soldiers is evoked in true-to-life dioramas. In this open-air museum you still can smell the atmosphere of the "Longest Day" as if it were yesterday.