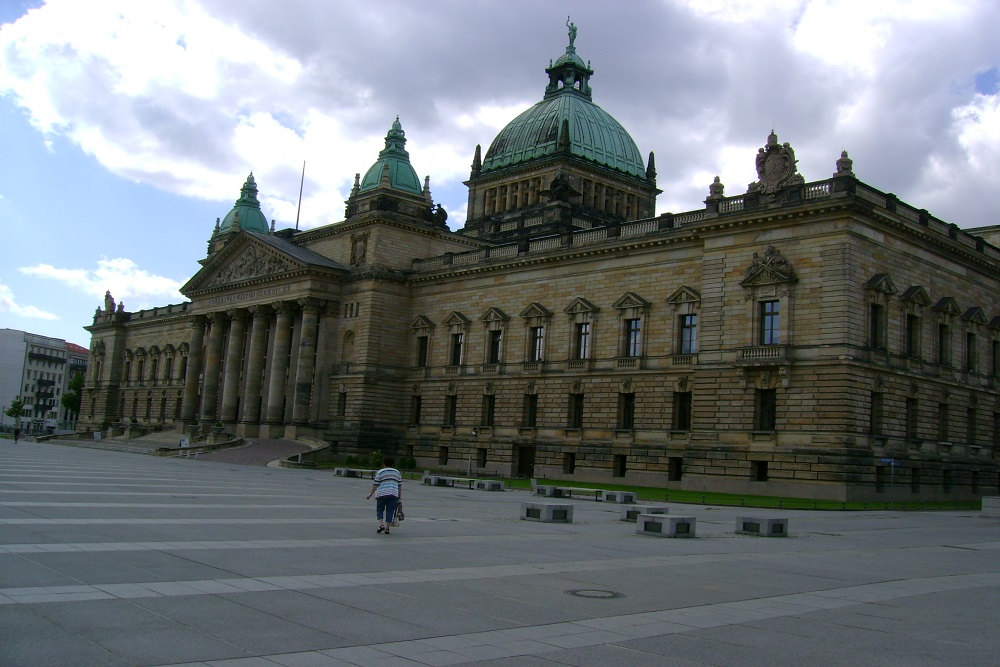 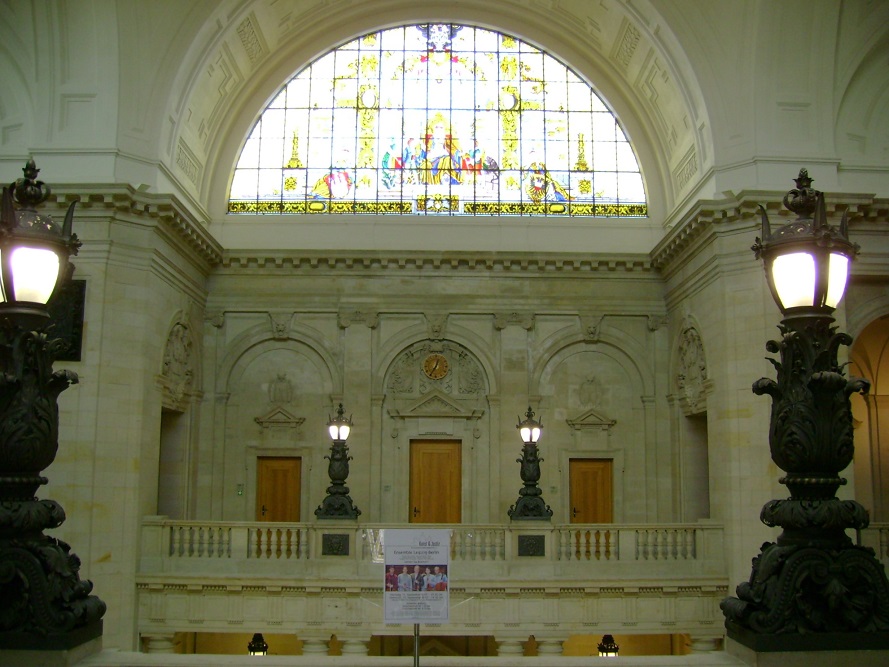 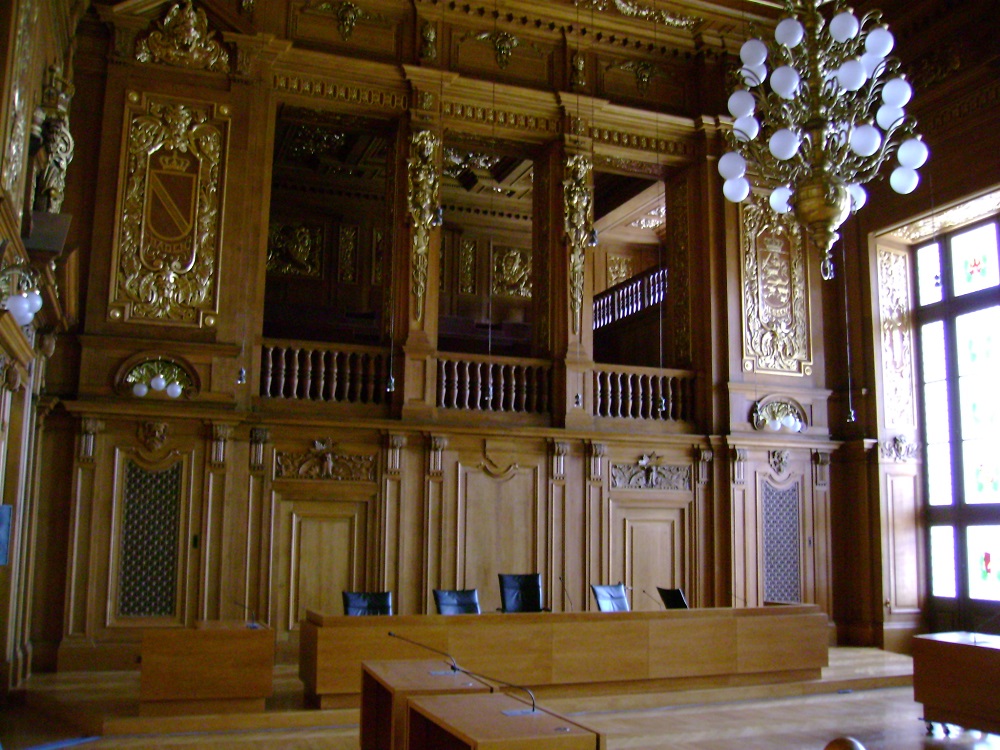 From 1895 to 1945 the beautiful building housed the highest German court in civil and criminal cases; the Reichsgericht. It has become known as the court where the three-month criminal case against five communists, including Marinus van der Lubbe, was conducted in 1933. They were charged with the fire in the Reichstag building on February 27, 1933.

Only van der Lubbe was sentenced to death for treason, the other four accused were acquitted for lack of evidence. In 2007 the judgment was lifted.

The fire was seen by the Nazis as a communist uprising. Emergency laws were introduced and many civil rights were abolished. This gave the Nazis free rein to capture their opponents. That happened first in prisons, then in early variants of concentration camps. This meant the end of democracy and was an important step in seizing power by Hitler and his comrades.

During the 2nd World War the building suffered some damage due to Allied bombing.

The building can be visited freely. There is a small museum, a library and guided tours are given.

Forum 1813 - Museum of the Battle of the Nations - Leipzig