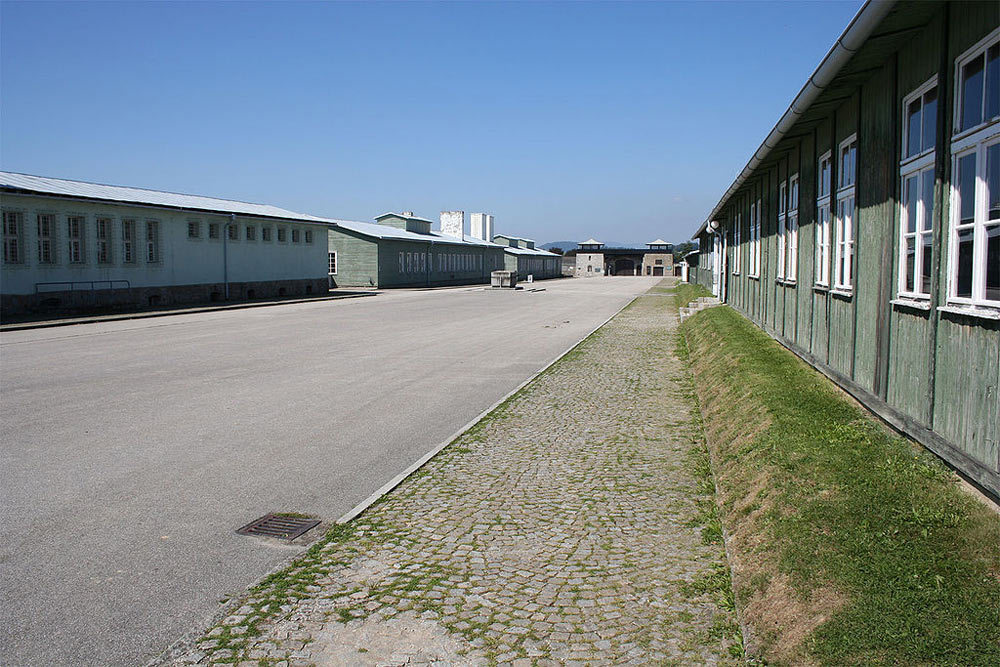 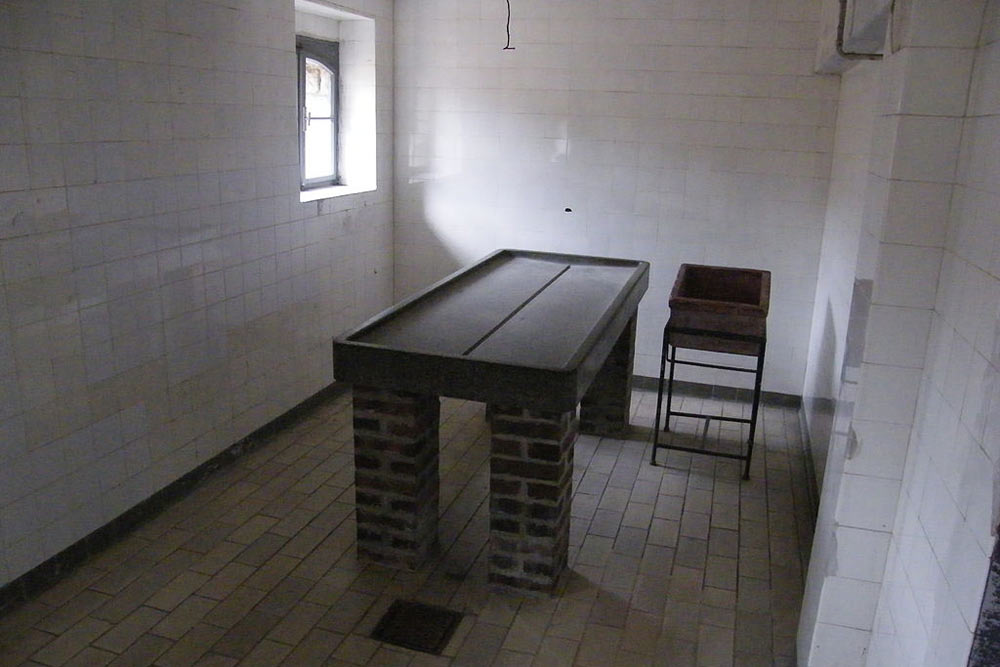 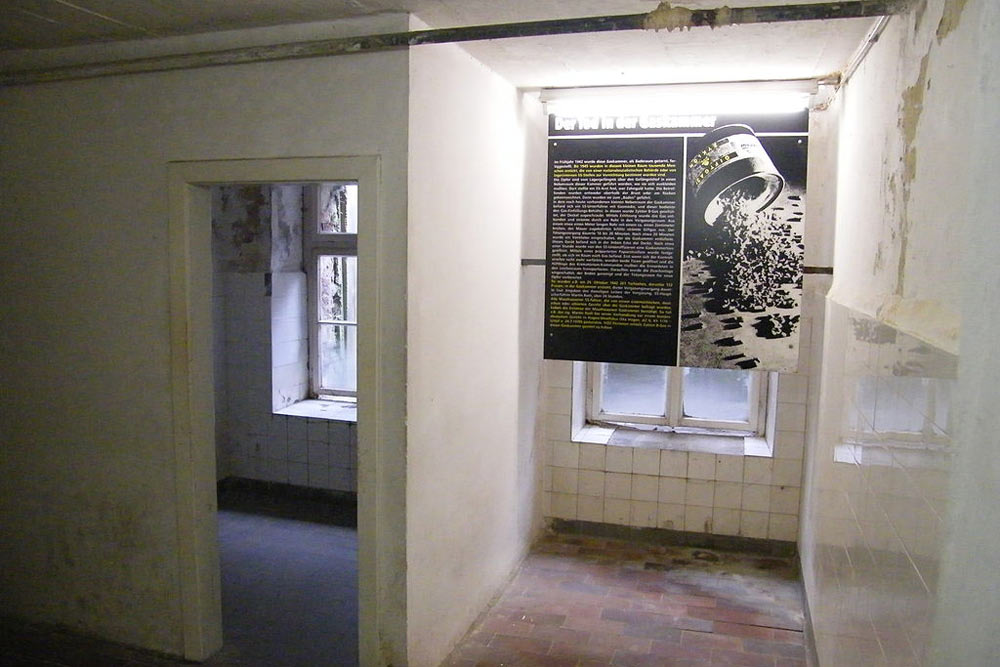 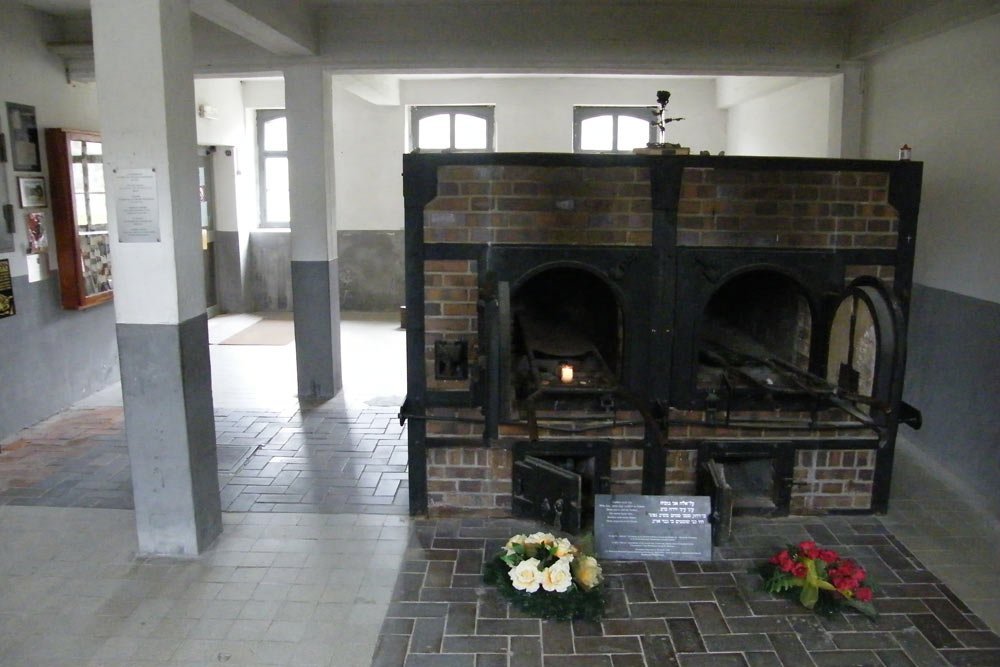 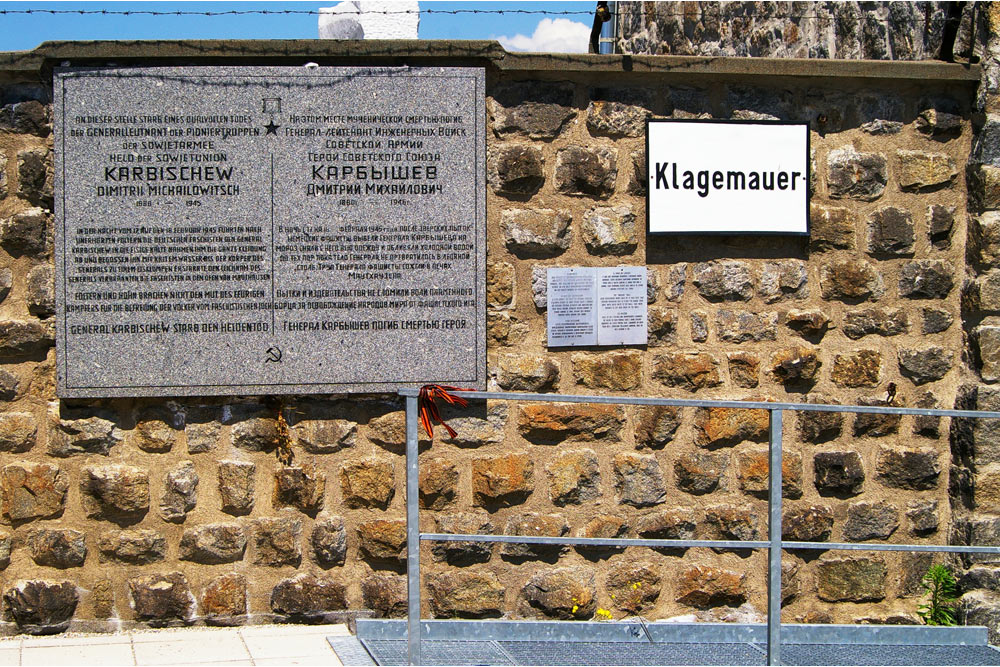 Only a short time after Austrias "Anschluss" (annexation) to the German Reich construction of a concentration camp was begun in the village of Mauthausen on the Danube to take the declared opponents of the Nazi regime into "protective custody". The Mauthausen Concentration Camp was to become the first concentration camp outside the "Old Reich" and one of the most notorious camps within the entire Nazi camp system.

From its official establishment until the liberation of the camp by the 3rd U.S. Army on 5 May 1945 altogether almost 200,000 prisoners from numerous European and non-European countries had to endure the inhuman conditions of internment and torture by the SS. More than half of them did not survive their imprisonment. The prisoners died of exhaustion as a consequence of the exploitation of their labour power, of epidemics due to the disastrous hygienic conditions, were tortured to death, shot by SS guards or gassed in the gas chambers of Mauthausen, in the sub-camp Gusen and in the Hartheim "Euthanasia institution".

In the course of time, increasingly as from 1943, a complete system of satellite camps developed from the Mauthausen main camp to which the prisoners were assigned and forced to work primarily in arms production. The systematic exploitation of the prisoners labour resulted only superficially in better internment conditions for the prisoners. Especially in the last months of the war the situation in the Mauthausen Concentration Camp turned more and more precarious due to the hopeless crowding of the camp and the increasingly worsening supply situation. Many prisoners even died in military hospitals after their liberation as a result of the injuries to their health sustained during their imprisonment. Even decades after their internment the survivors of the camp are confronted with the loss of a large part of their lives. 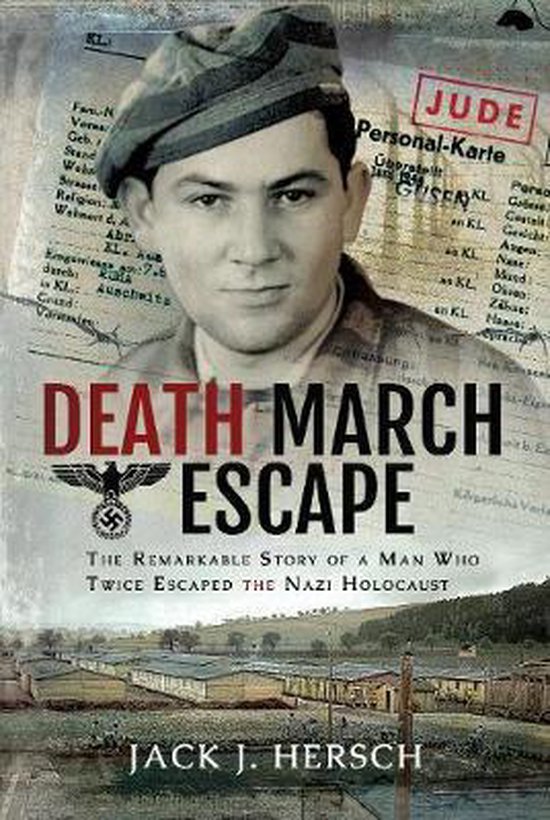 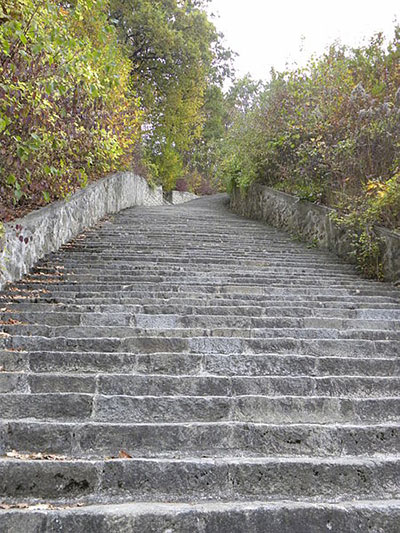 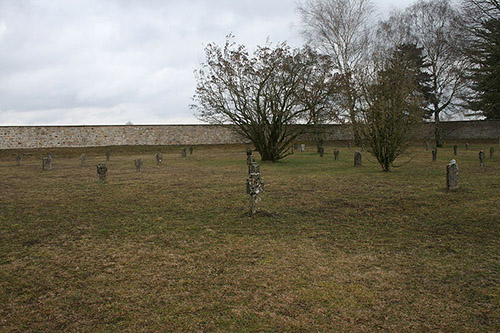 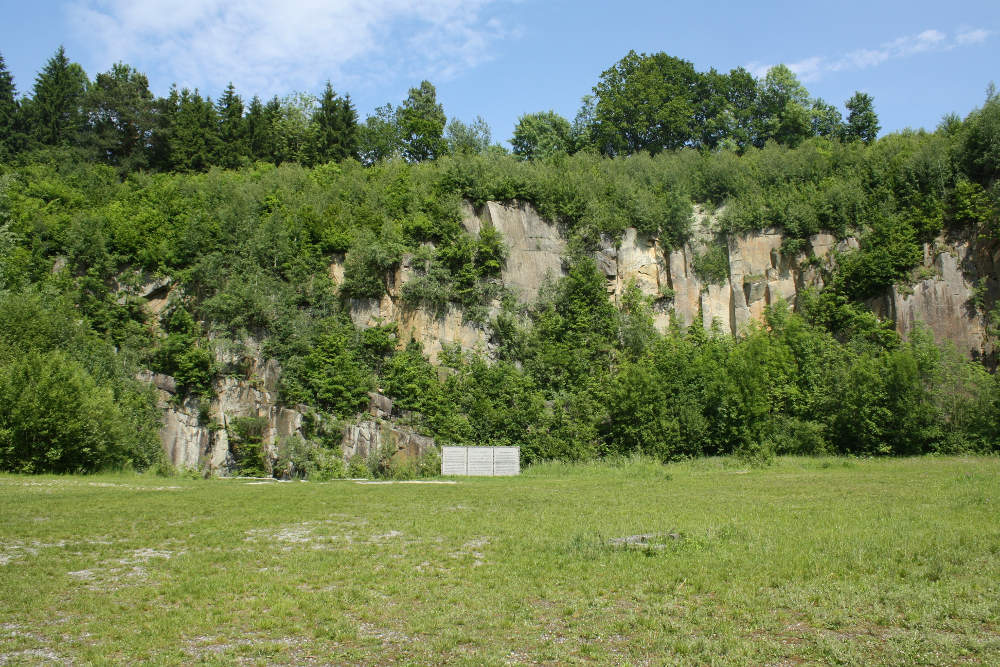 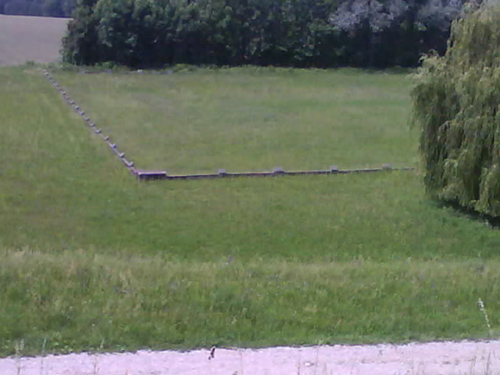 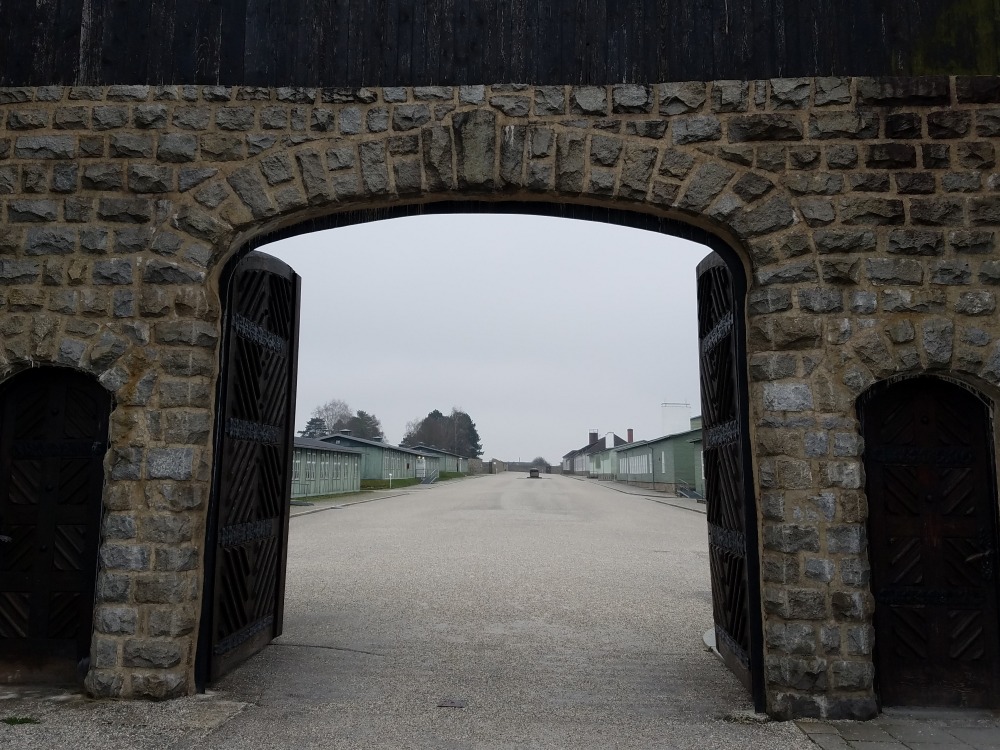