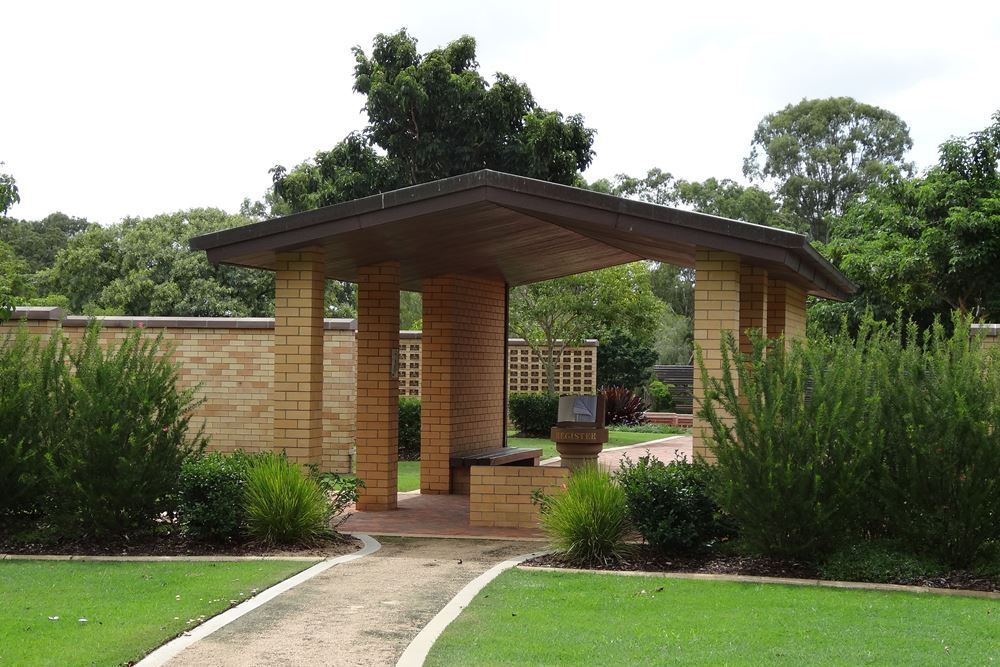 There are also memorial tiles for victims of other wars: