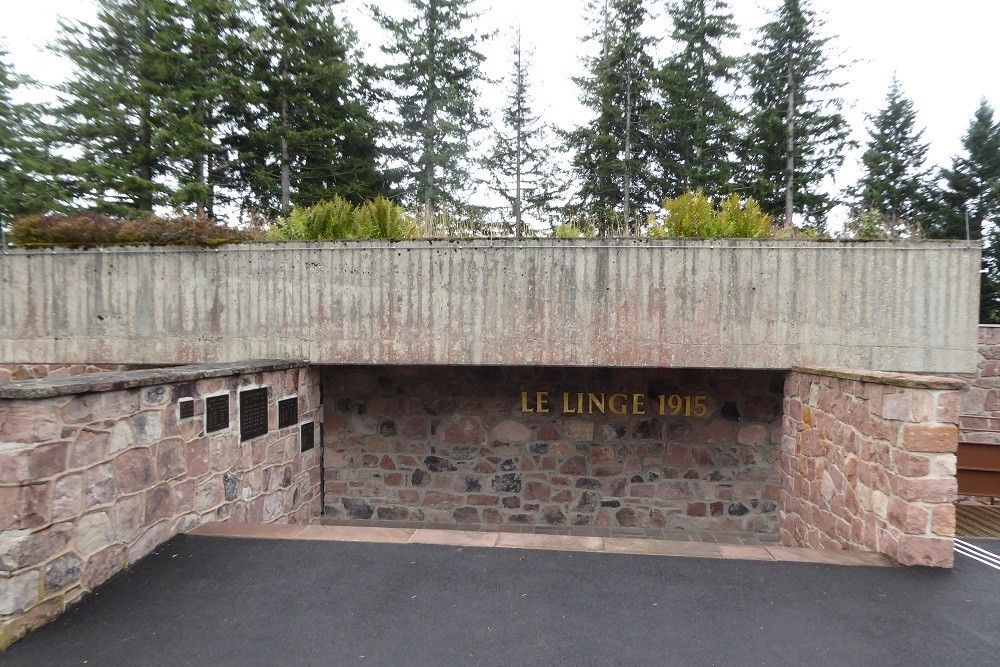 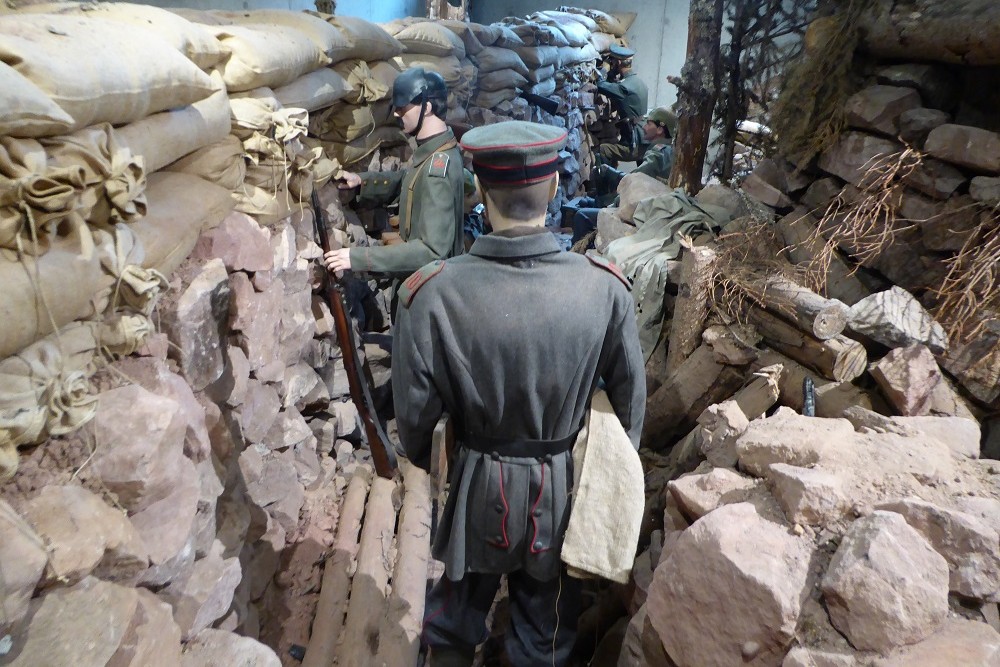 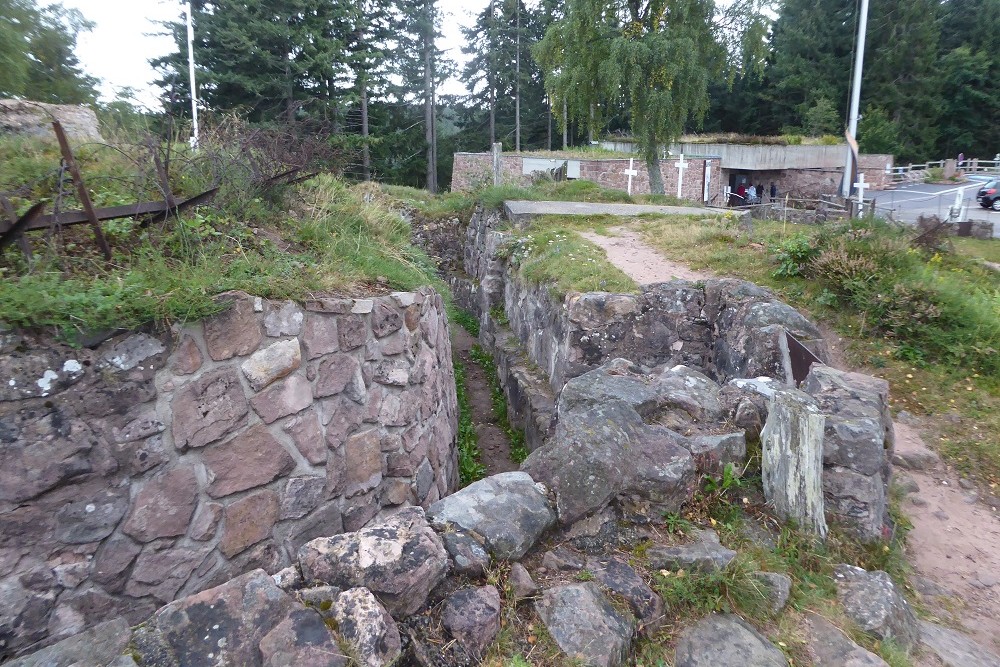 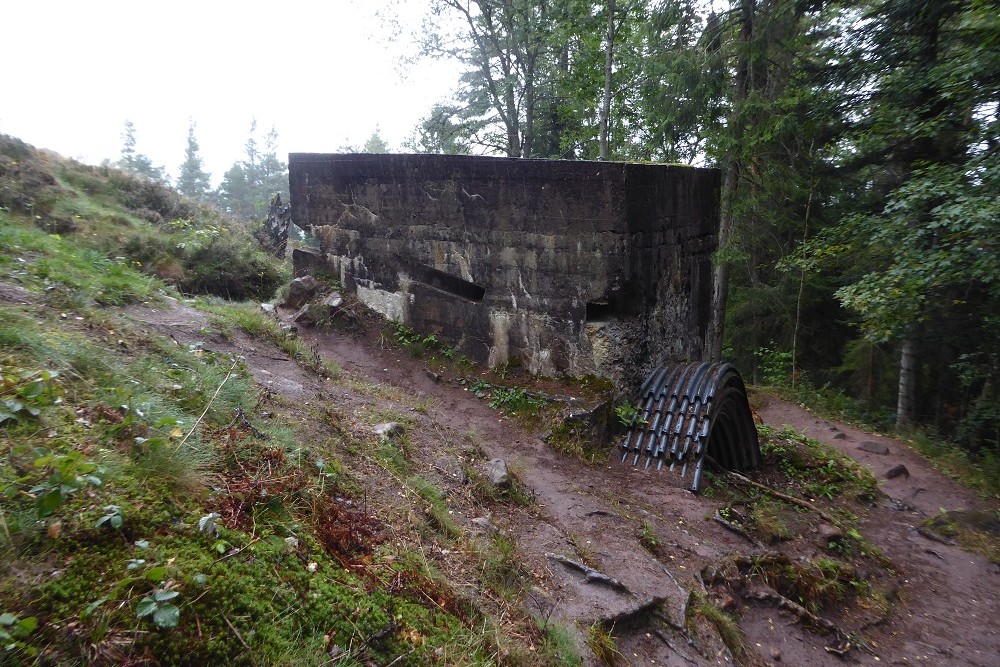 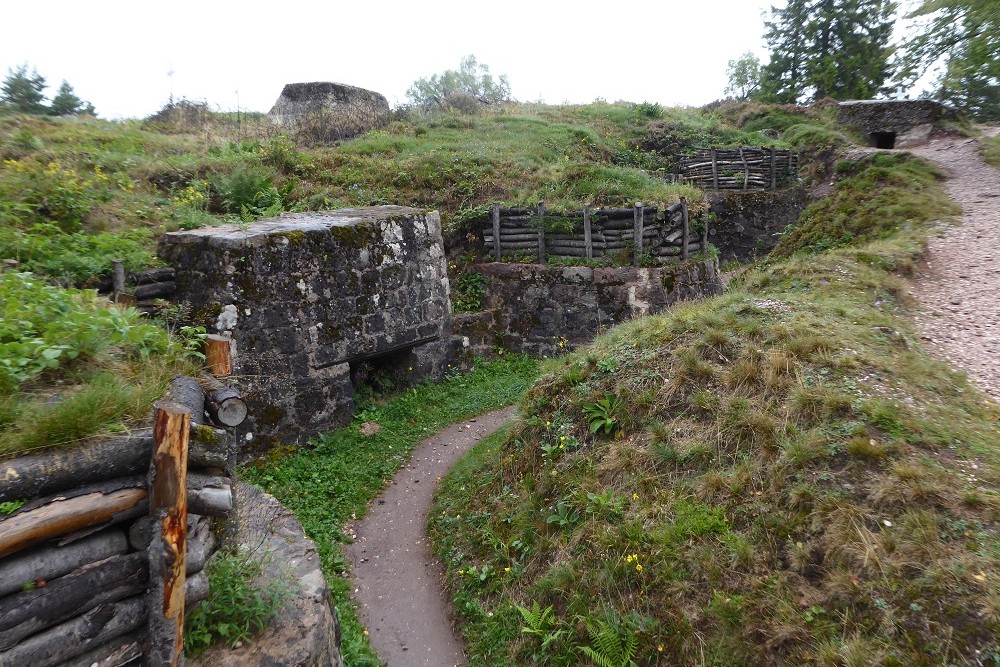 The LINGE is a first world war (1914 - 1918) battlefield, where one of the bloodiest confrontations of the war took place between July 20th and October 15th 1915, resulting 17000 losts (dead, absents or badly injured)

An entrenched war followed until November 11th 1918. The battleground, classified as historic monument, is an thrilling look: the infrastructure of the solid system of the German defences are in a remarkable state of preservation, with the relics of the French trenches in light soil are a touching testimony to the "war of the trenches".