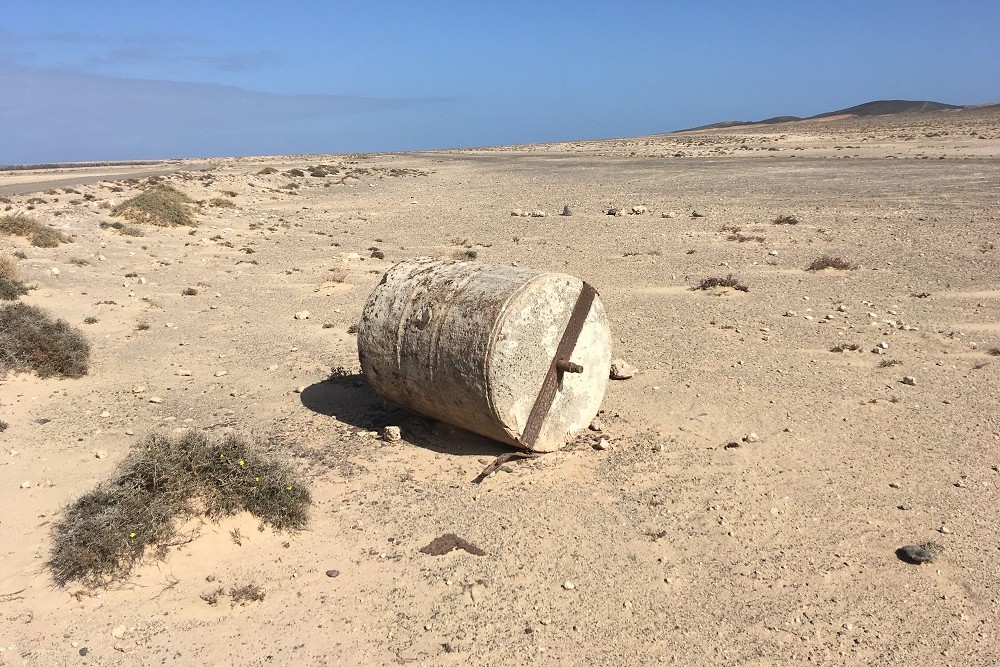 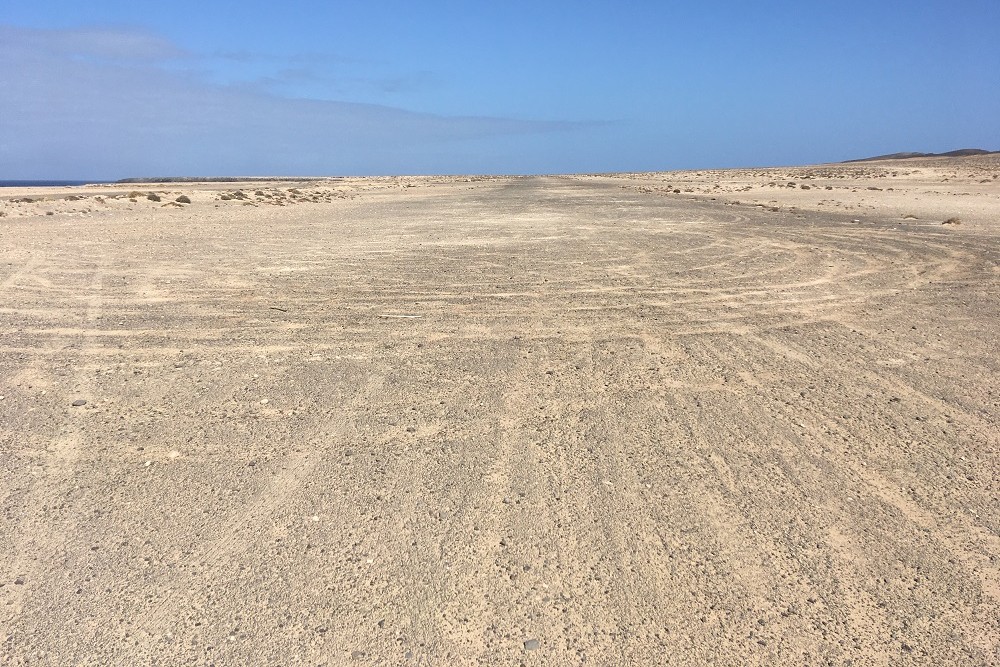 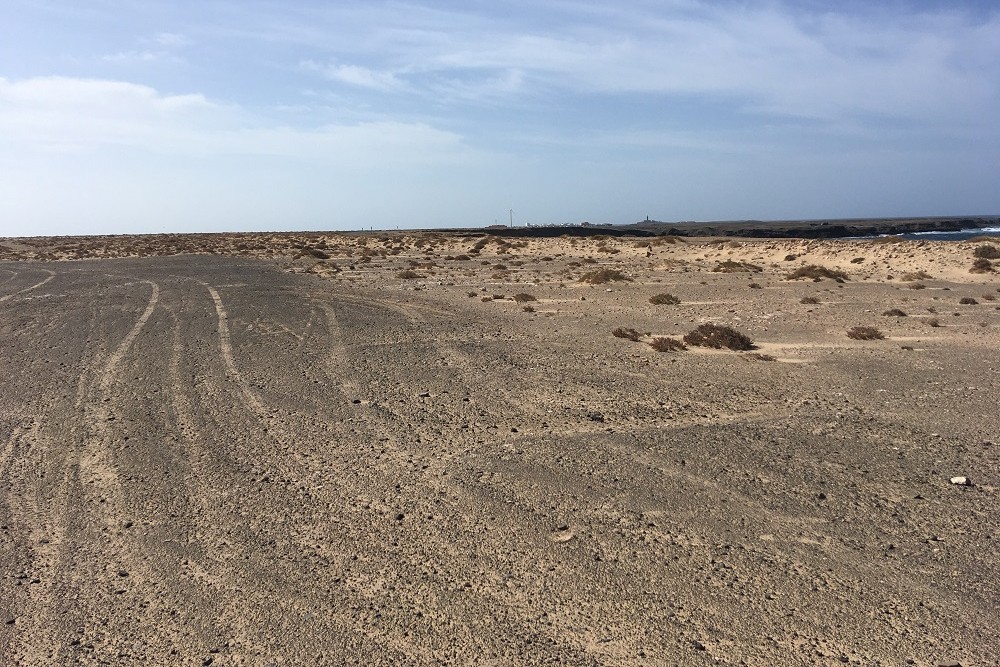 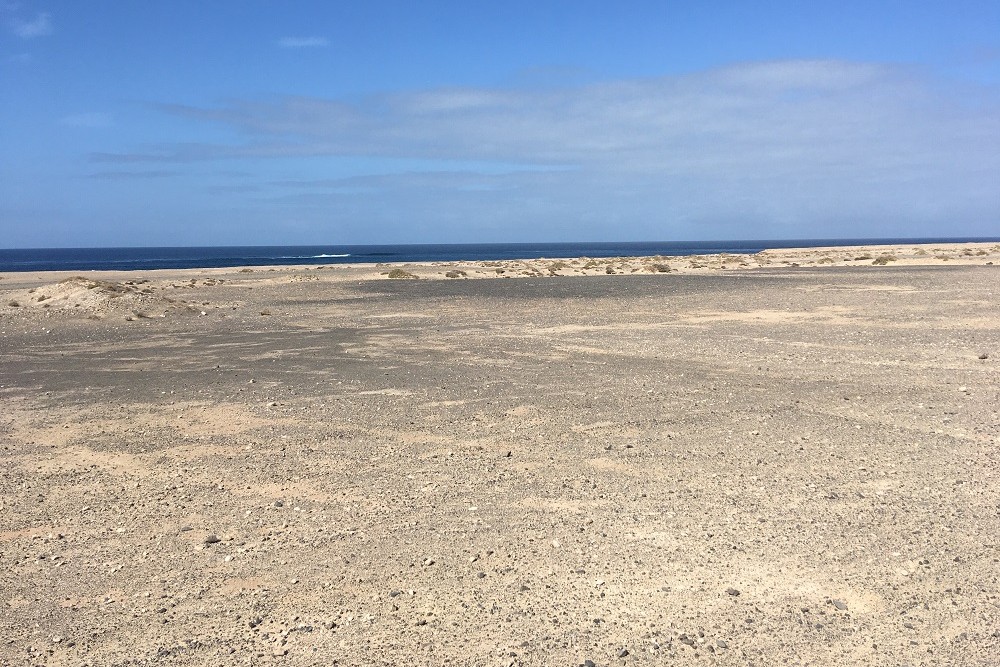 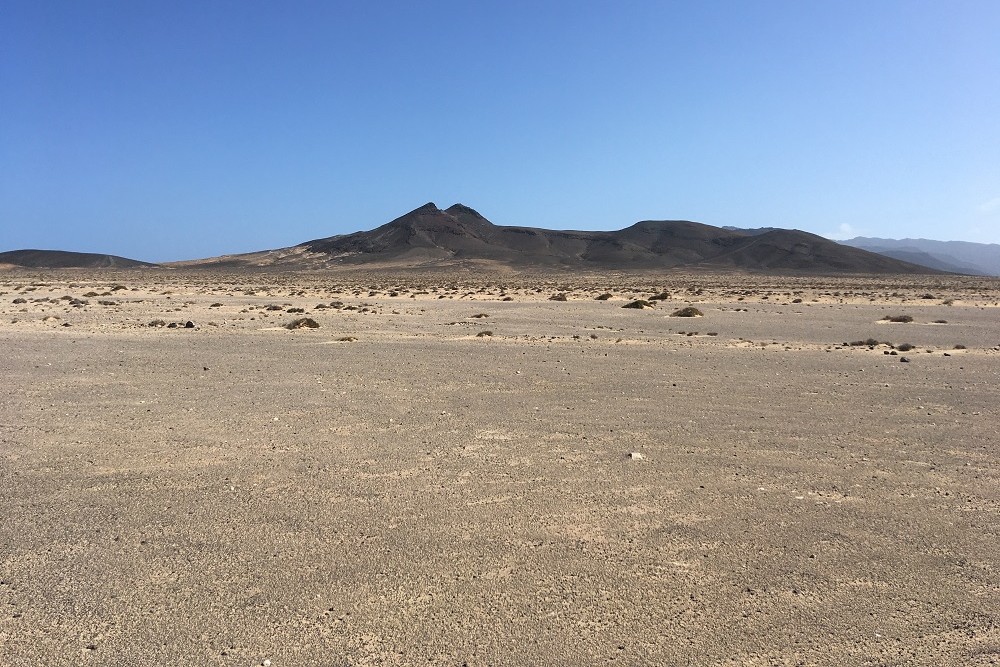 This runway was built in the 1930s. The German engineer Winter (see also Villa Winter) developed the peninsula and had an airport built on this site. The runway has a length of 800 meters and consists of tamped soil.

In the second world war the runway was designated by the local authorities as an emergency landing runway but never used as such.

There are all kinds of rumors about Winter and his approach to the peninsula. Rumors that range from preparatory work for the arrival of German army units to the construction of entire underground submarine ports. There is no evidence for his plans in either direction.