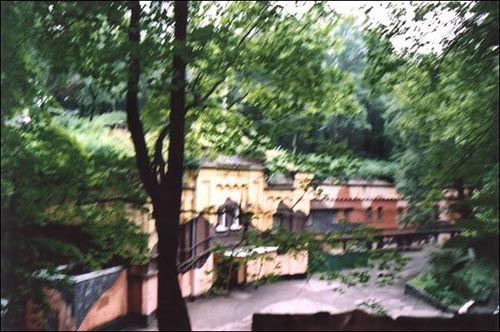 This 19th century fortification was part of the Königsberg fortress and became one of the German strongpoints during the battle of Königsberg. The German resistance was probably to fierce at this fort, because the Soviets didnt managed to take it during the Soviet attack (so they surrounded it).

The fort today:
It is currently privately owned. 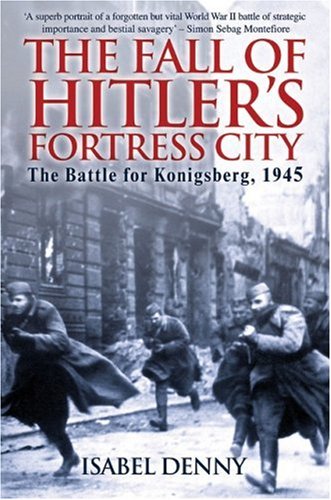 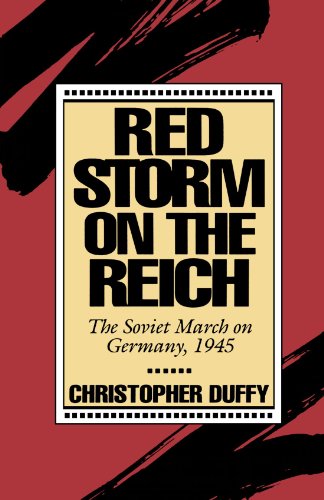