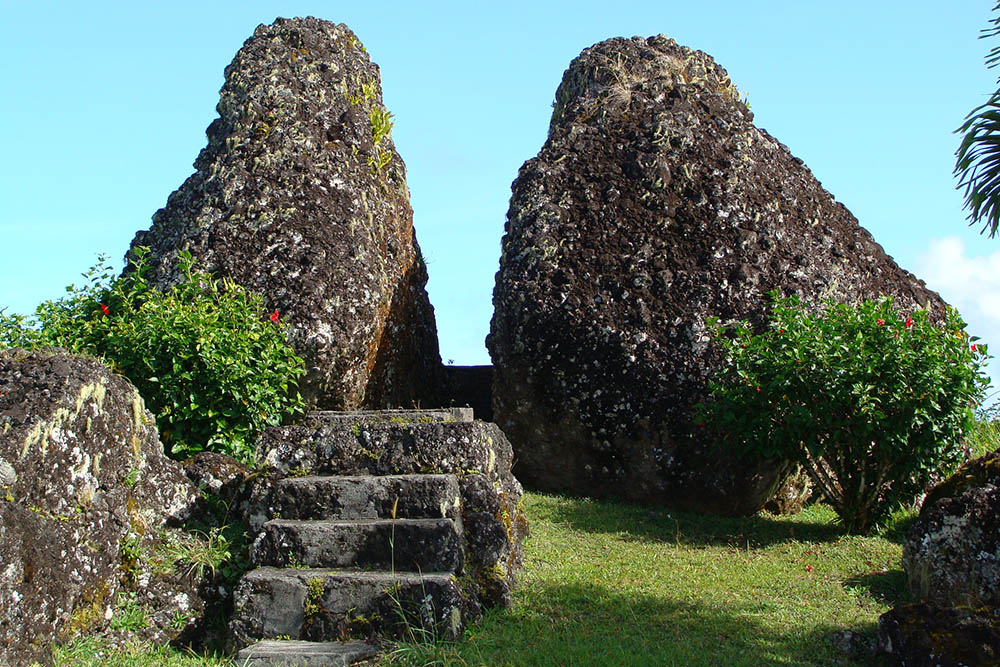 The Sabana Peace Memorial was erected in 1973 to commemorates the Japanese soldiers who have lost their lives on Rota during the Second World War.

The headquarters of the Japanese occupation force on Rota was situated here during the Second World War. A manmade rock wall, which was used as a shield during World War Two by Japanese Soldiers, is still standing here.