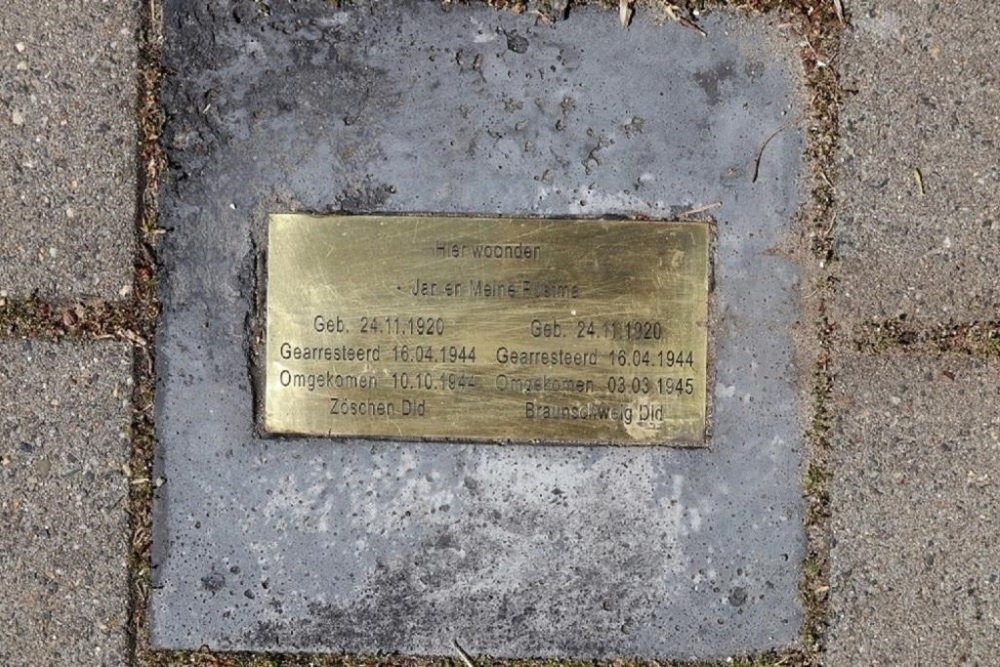 At this location there is a memorial stone for Jan and Meine.