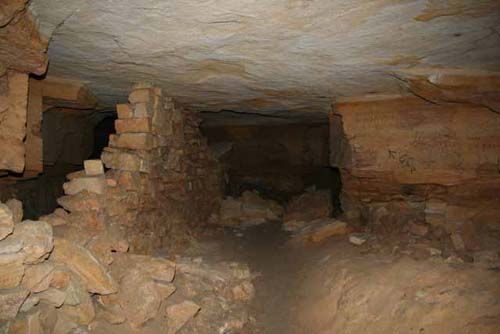 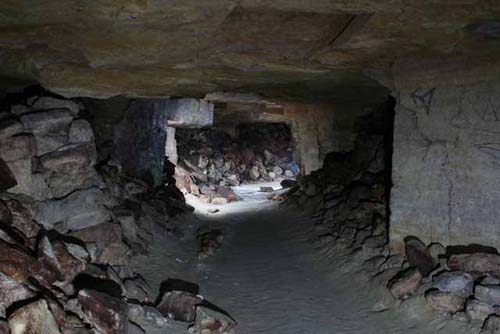 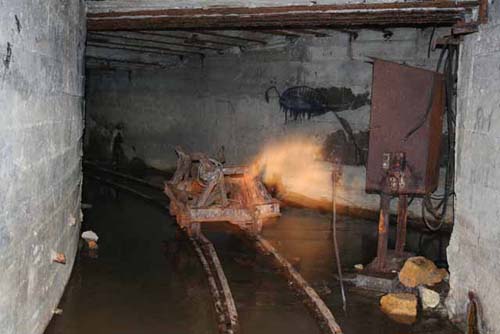 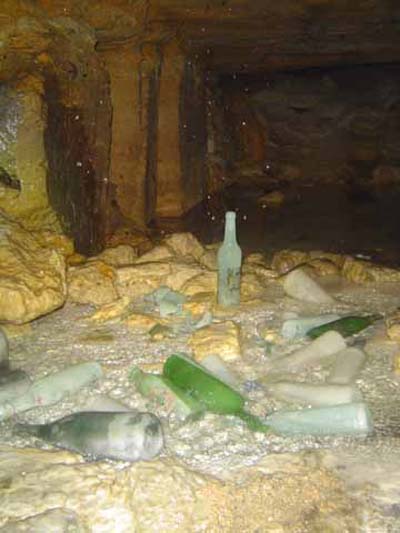 The Odessa catacombs are an estimated 2,500 kilometres of labyrinths stretching out under the city and surrounding region of Odessa. The majority of the catacombs are the result of stone mining. Shortly after the siege of Odessa (1941), a number of Soviet soldiers and citizens escaped a certain dead by falling back into the catacombs. From here, they continued their resistance against fascism.