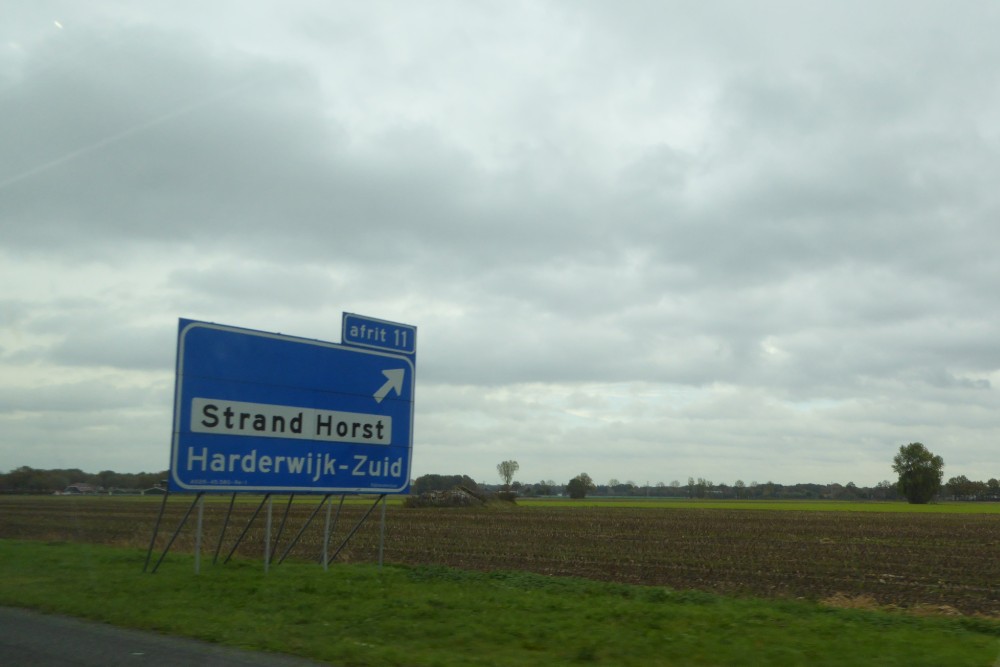 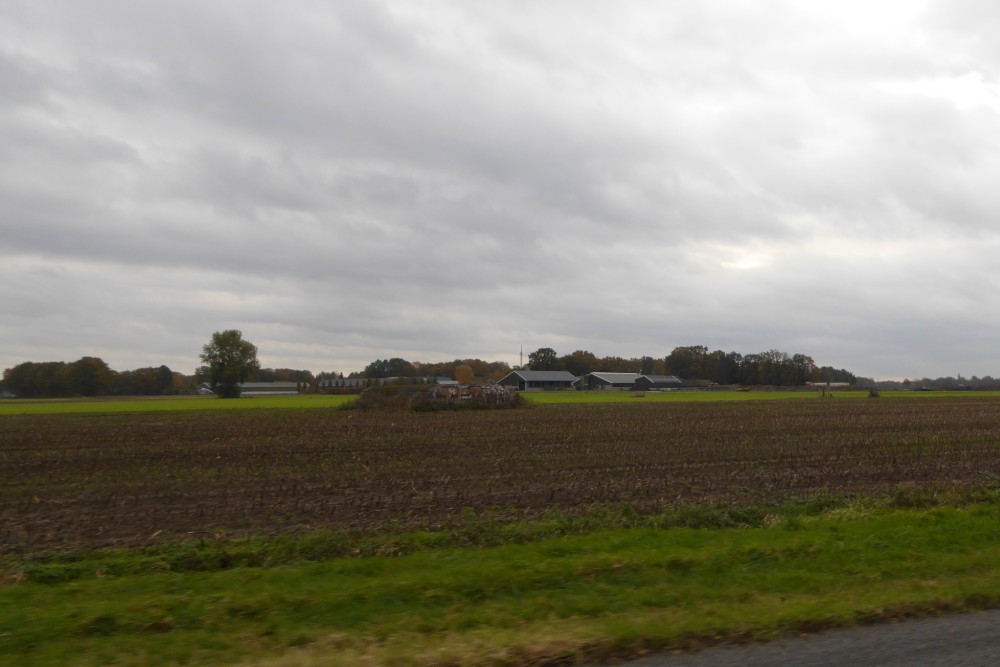 This German fortified shelter stands just before the exit 'Strand Horst'. The fortified shelter served as a shelter on the German firing range "Horst" during the Second World War. This firing range was created by the Germans in the second half of 1941 for practicing with light (up to 3 cm), "Flug Abwehr Kanone" (FLAK). Of the original three fortified shelters, there two left, including this one. This was the most northern shelter. After the war the range was in use of the Dutch Army for practicing aircraft artillery (up to ± 1950) and then for the firing of recoilless rifles and machine guns, 57 and 75 mm .50 inch to 1963.

This bunker had the number A1. Bunker A2 also still exists. The bunkers A3 and A4, A6 en A6 (of a different type) were demolished after the war.