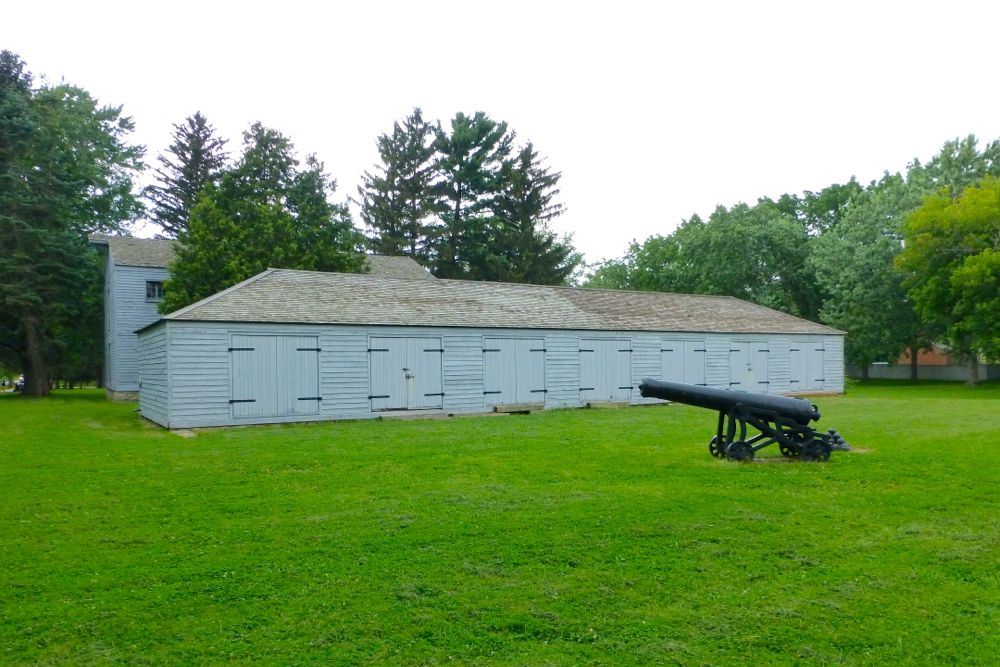 This camp was built by the British in 1814, during the War of 1812. During the First World War, the camp became a training facility for 14,000 soldiers of the 2nd Division of the Canadian Expeditionary Force. From 1917 it was used by the Polish army and was then called Camp Kosciuszko. After the war, the camp was renamed Camp Niagara and that name was retained during use in the Second World War.