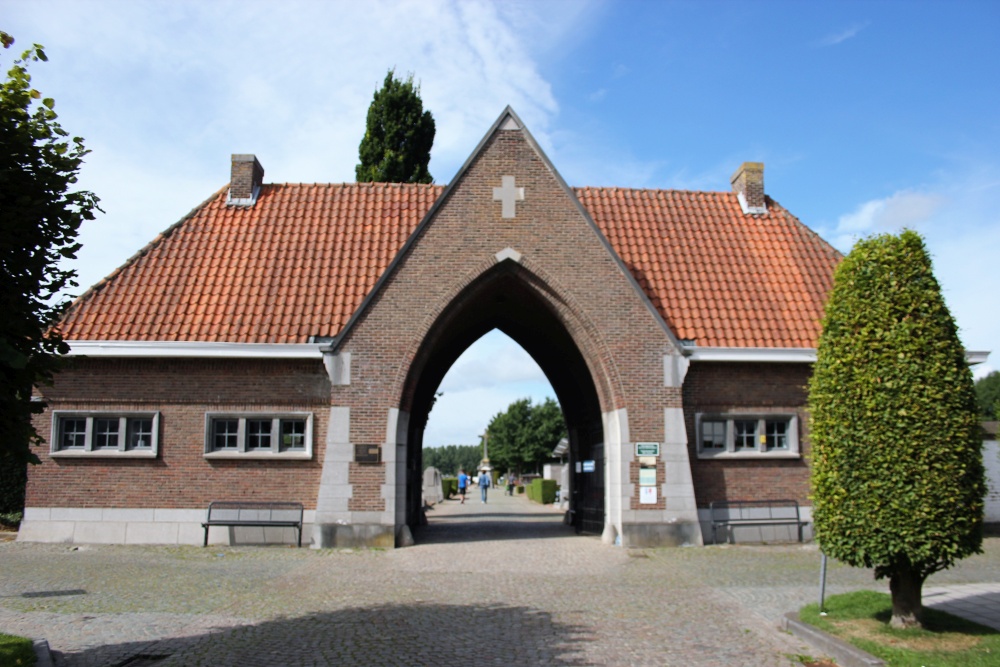 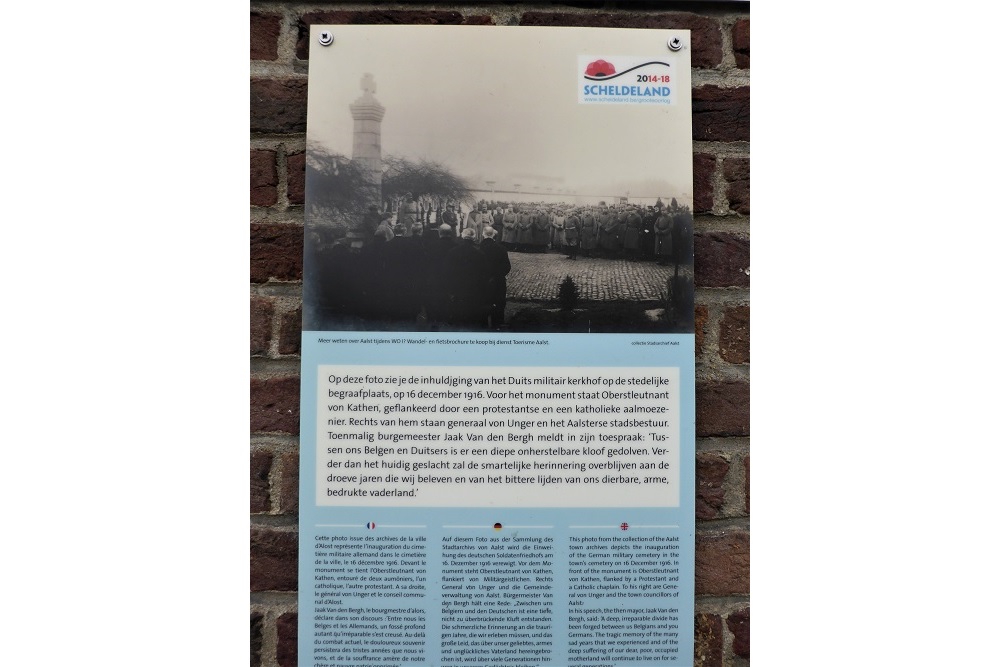 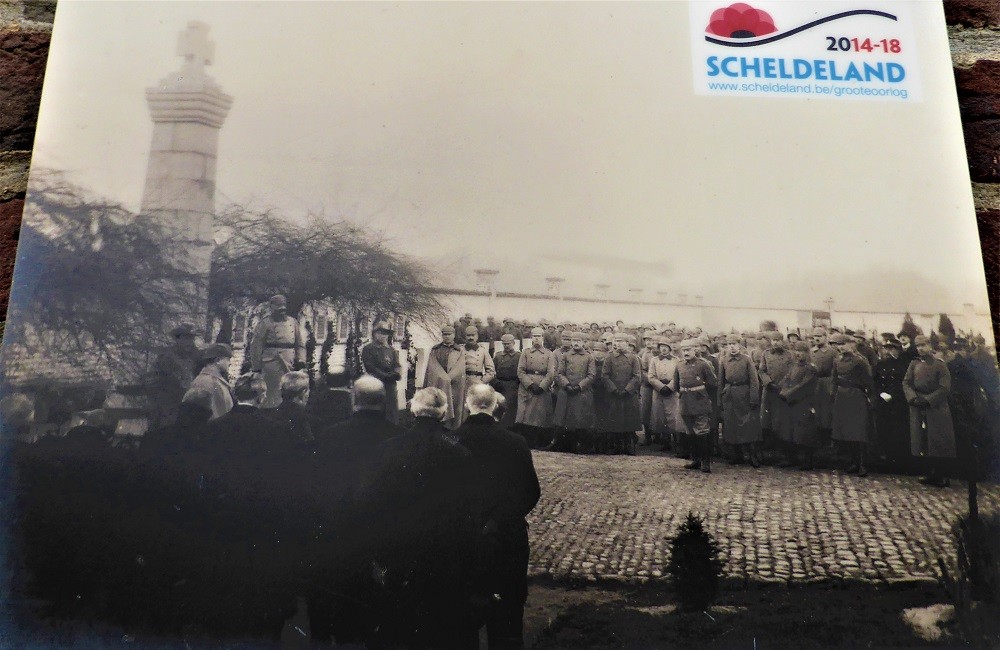 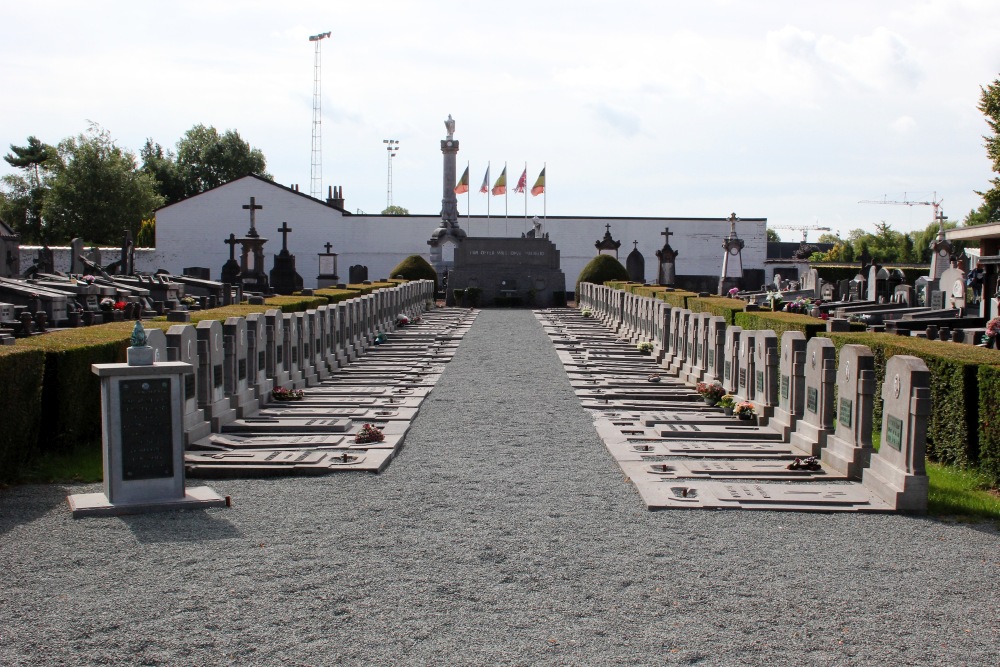 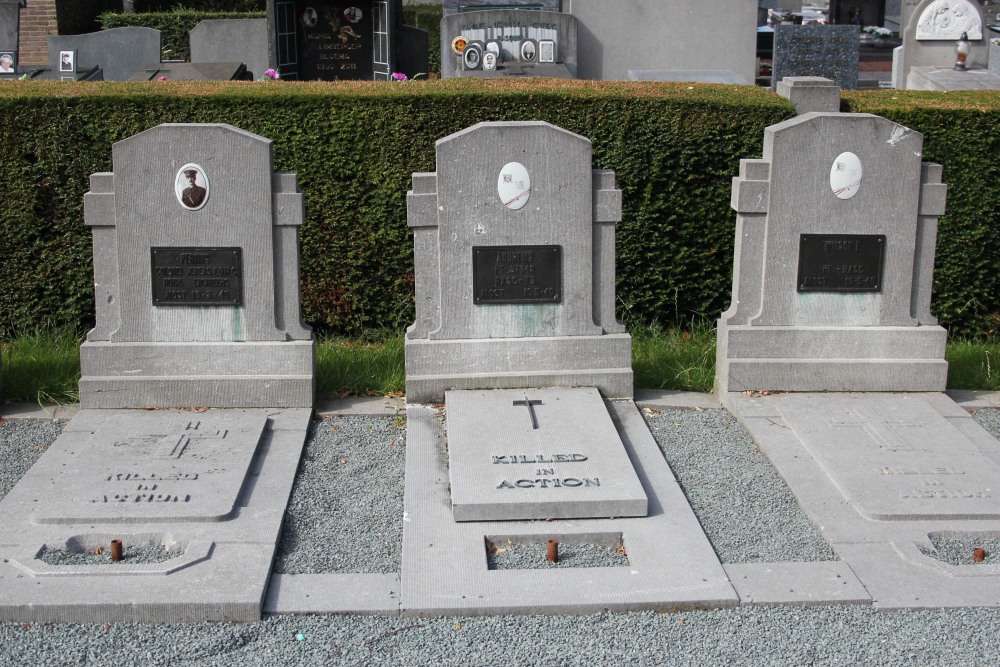 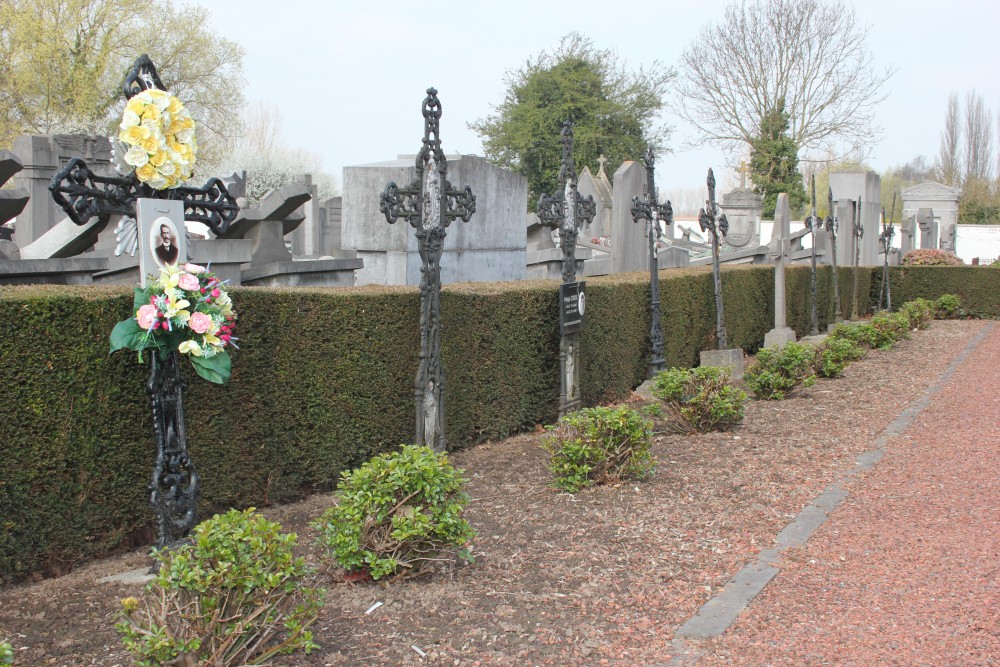 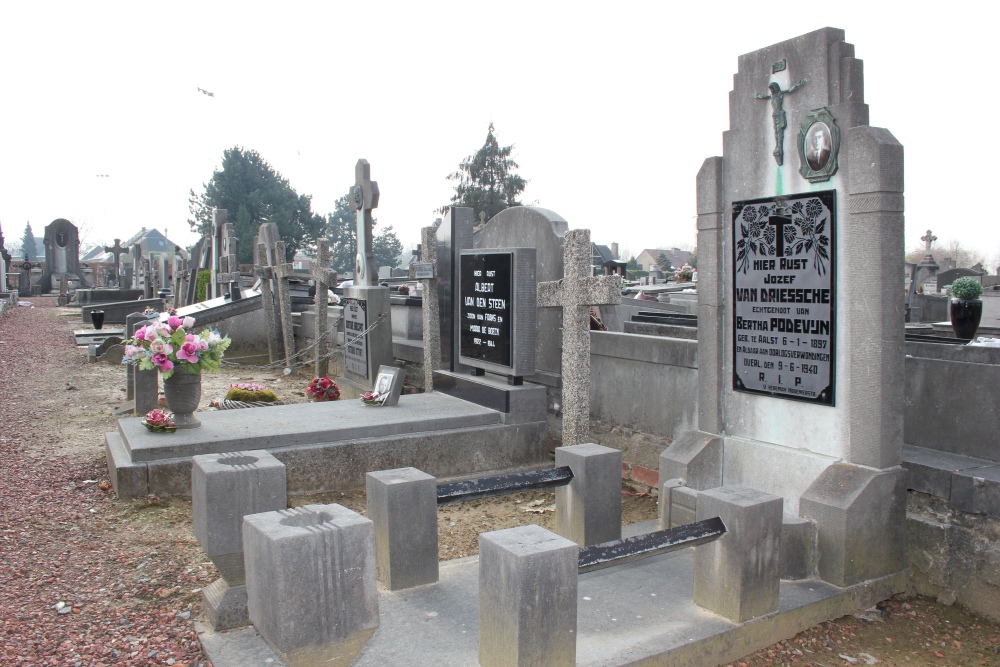 During the First World War, German soldiers were also buried in Aalst, according to archives about 290.
In the course of September 1916, the German occupier had a memorial placed in the cemetery in honor of the German soldiers buried there.
The city council was ordered to be fully present at the inauguration on December 16, 1916.

In the 1950s, the 290 German war dead were taken to the Deutscher Soldatenfriedhof in Vladslo. 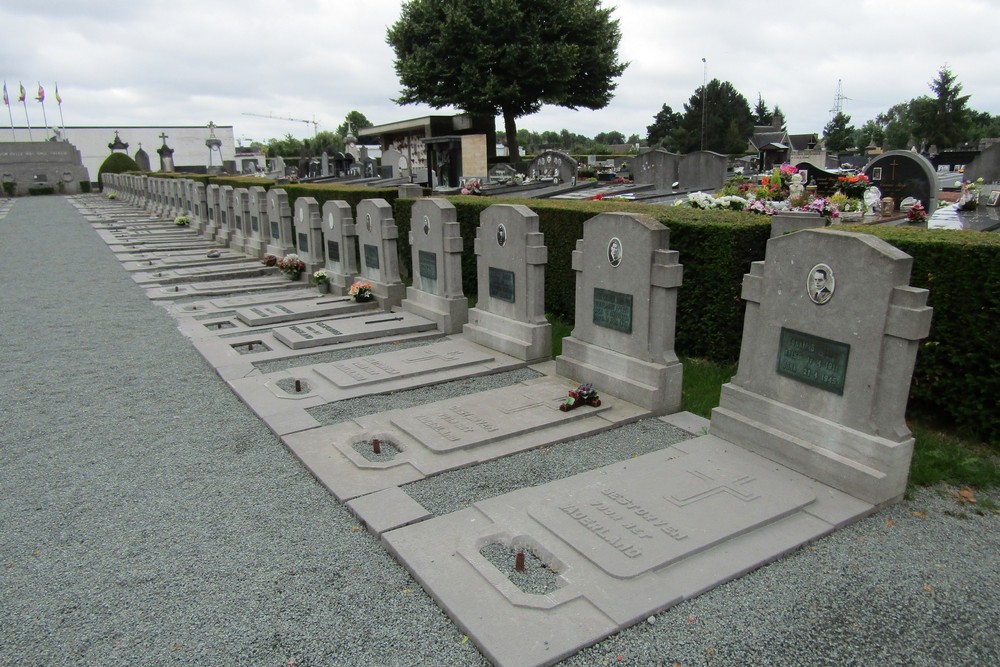 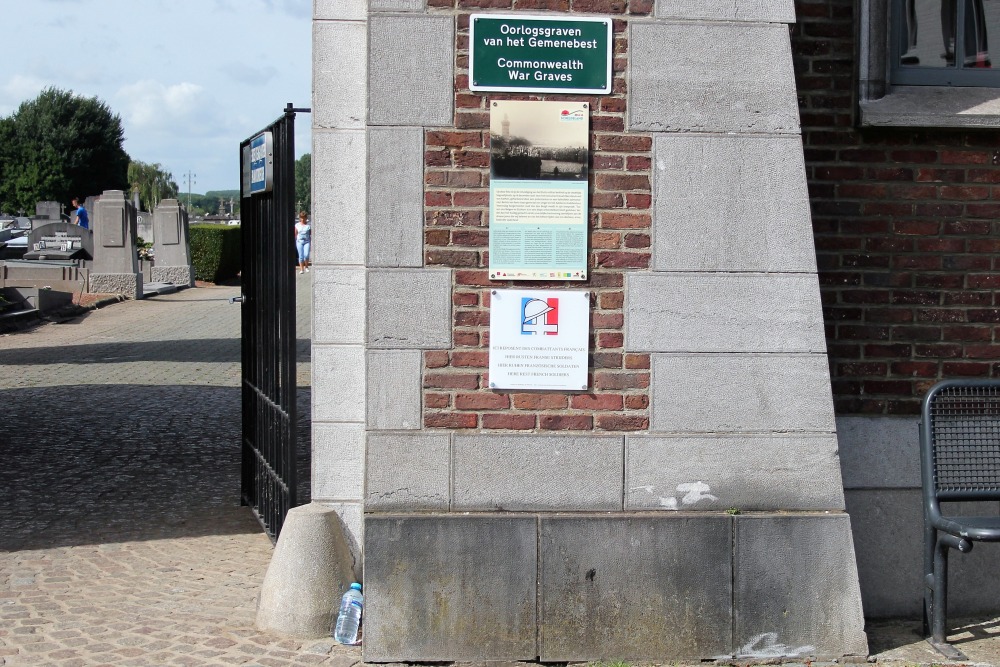 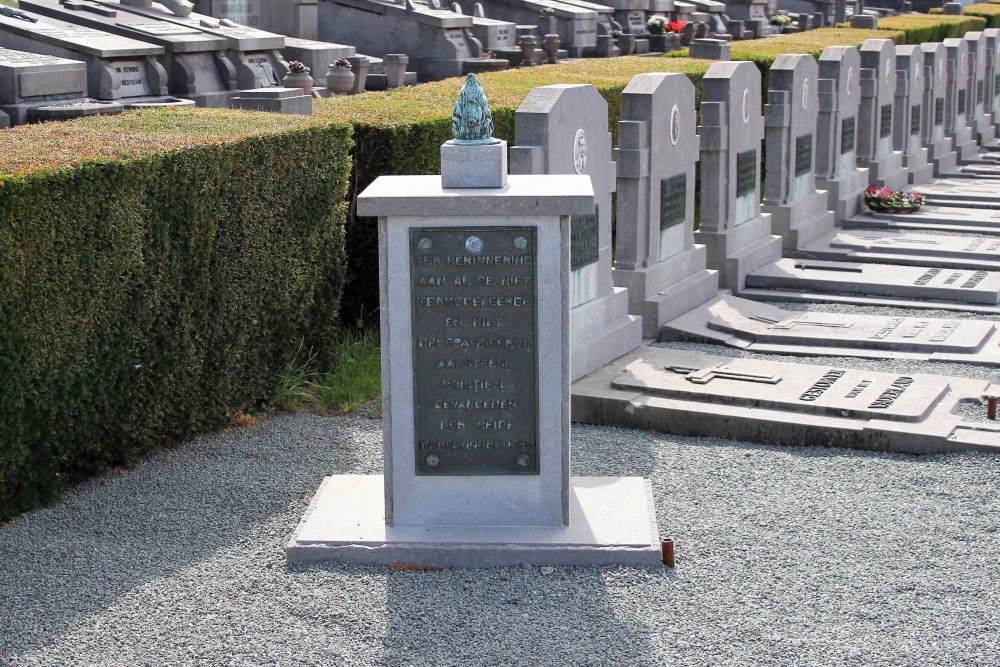 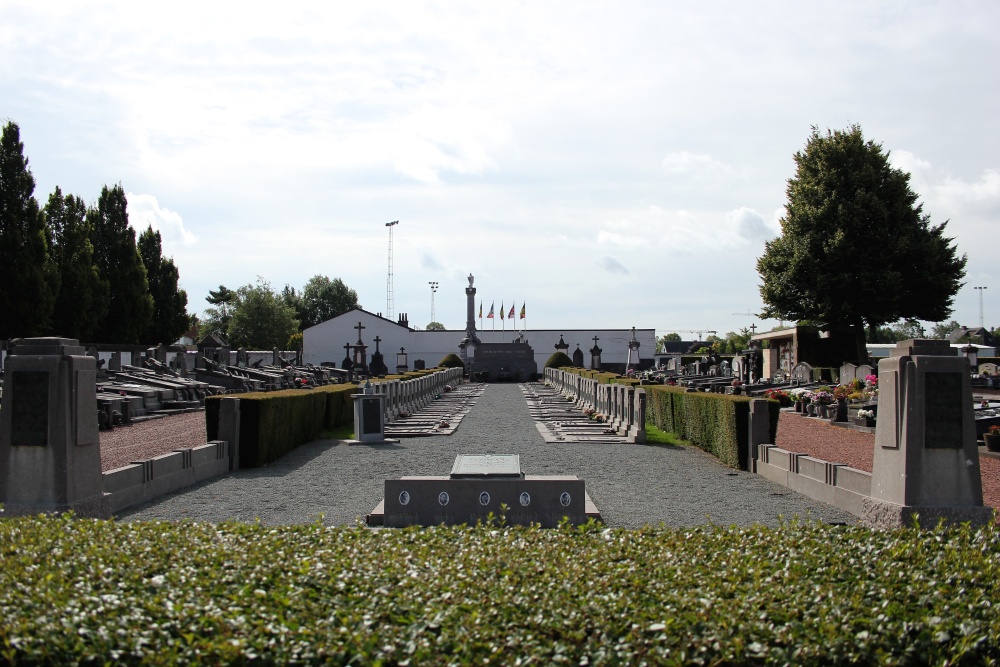