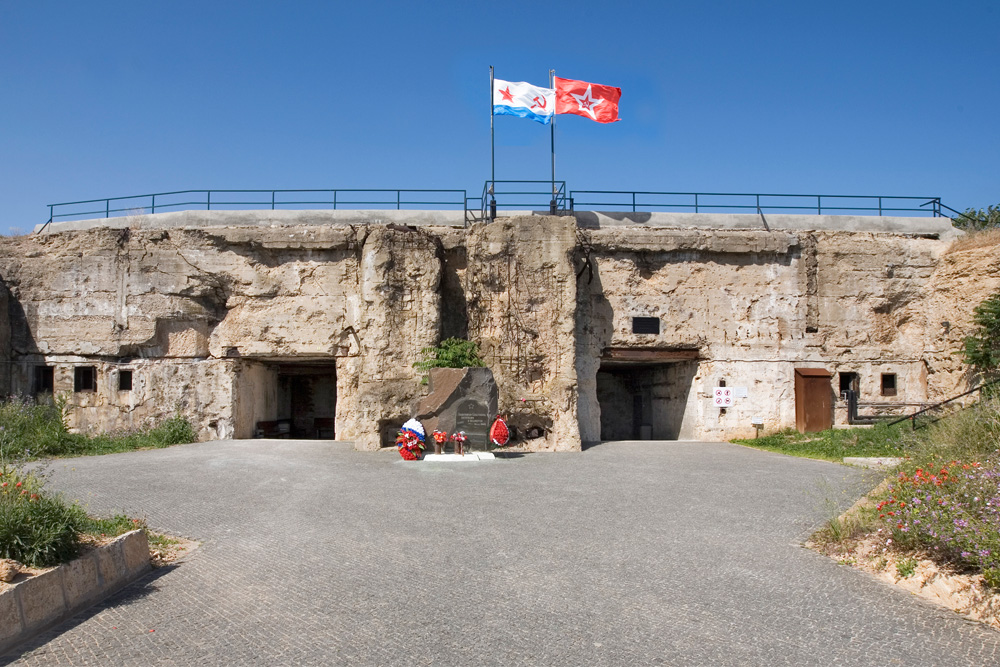 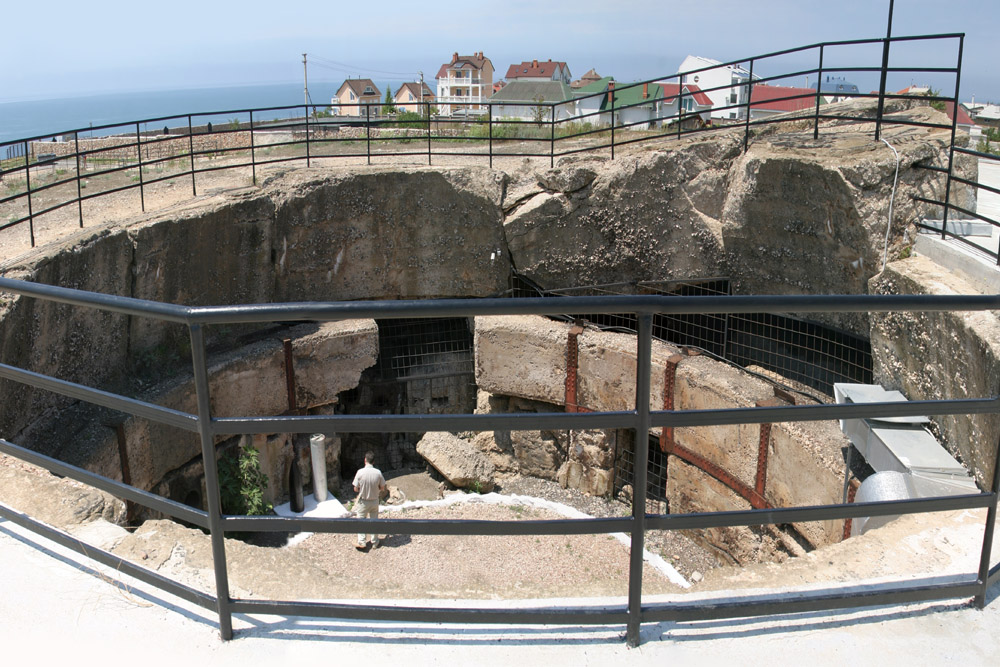 This mighty coastal battery was the most modern and largest fortification in the Sevastopol sector during the siege of Sevastopol (1941-1942). It was armed with two 305mm gun turrets that provided effective fire support to the fighting Soviet troops in the north and east. The garrison consisted of 300 men and another 120 infantry men were positioned around the battery. On 1 July 1942, "Maxim Gorky-II" shot its last 305mm round on the German positions. On 2 July 1942, the two gun turrets were blown up by the Soviets. 23,000 wounded Soviet soldiers were left behind within the fort.

The museum:
Nowadays, the 35th coastal battery serves as museum and memorial complex in memory to its defenders. 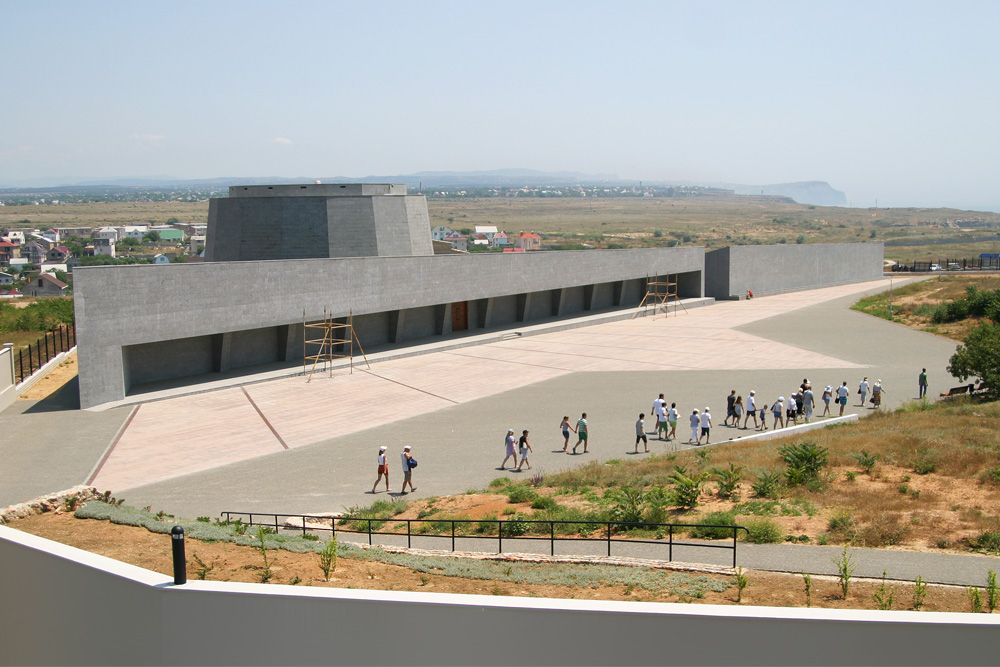 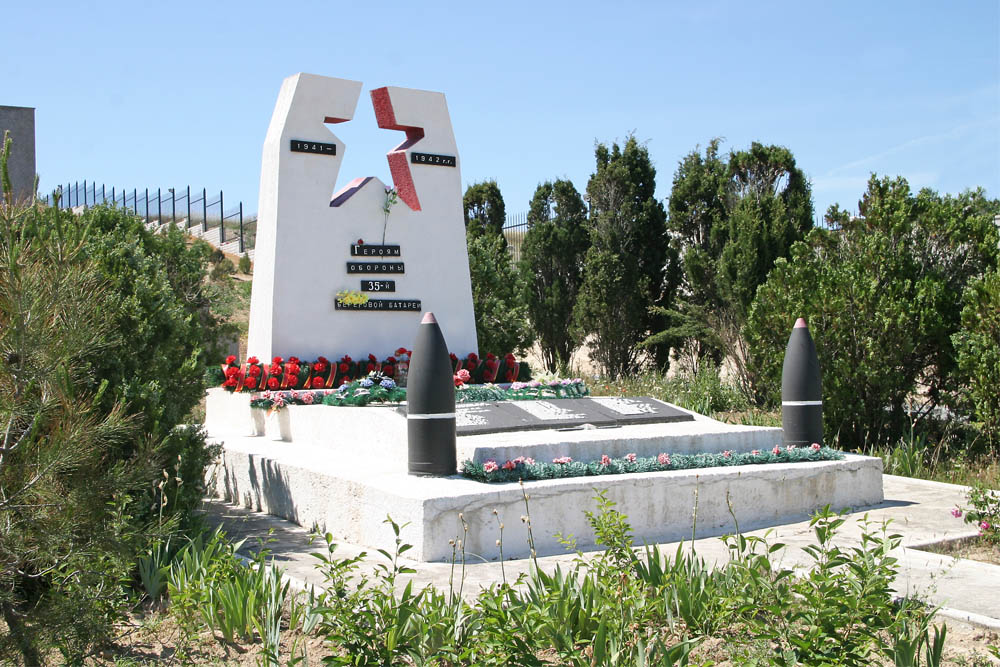 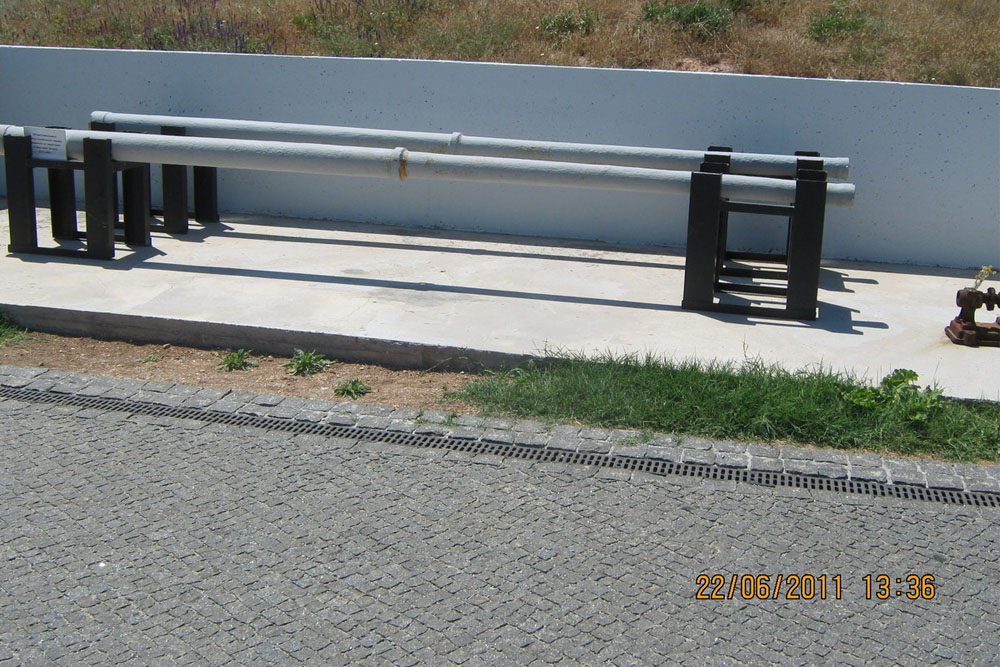 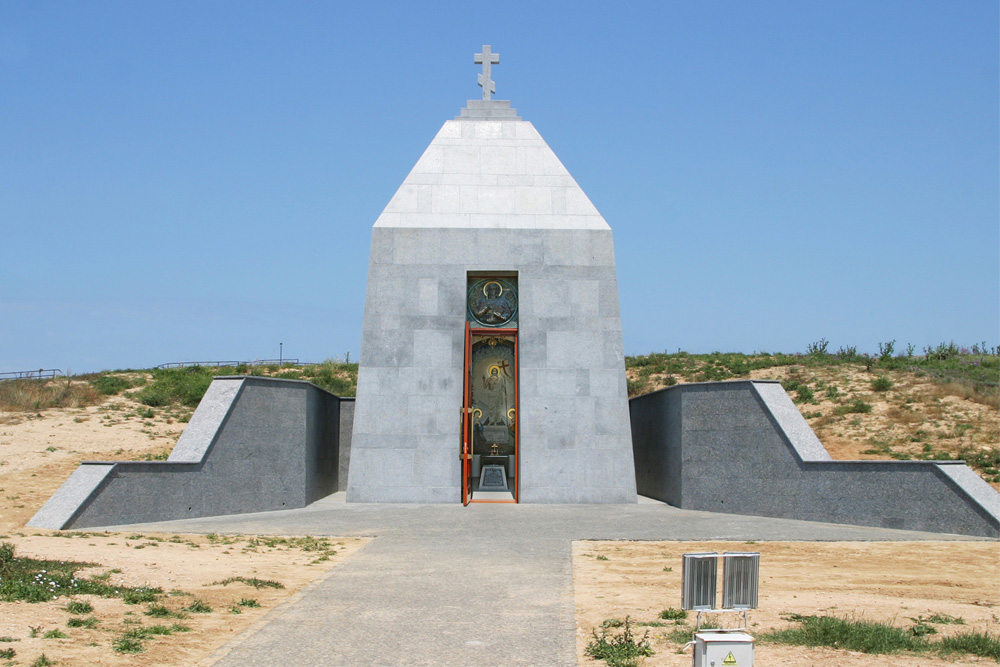 Chapel for the Defenders of Sevastopol