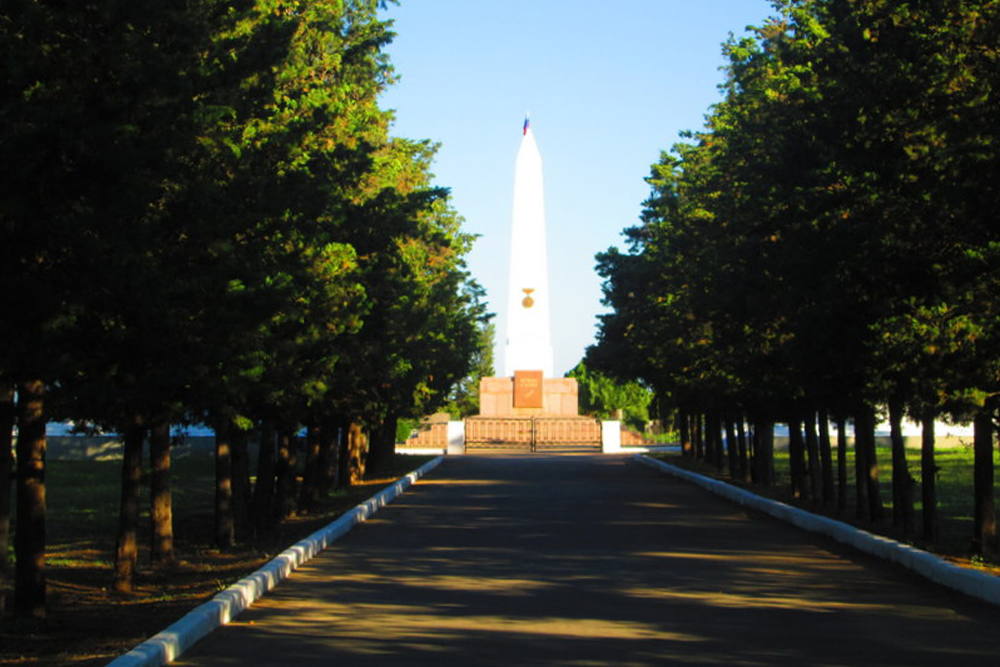 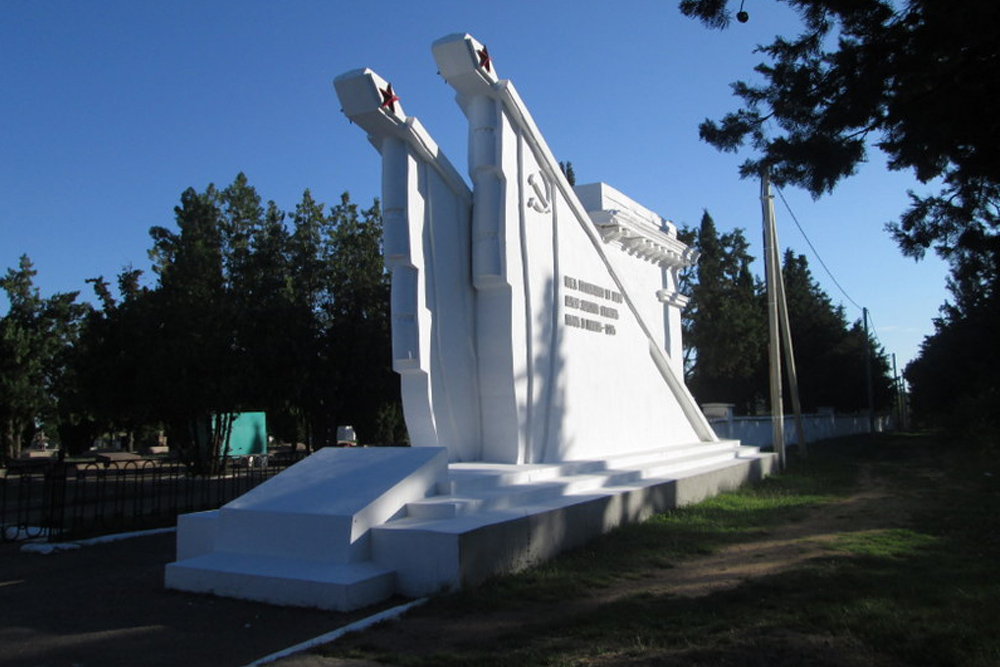 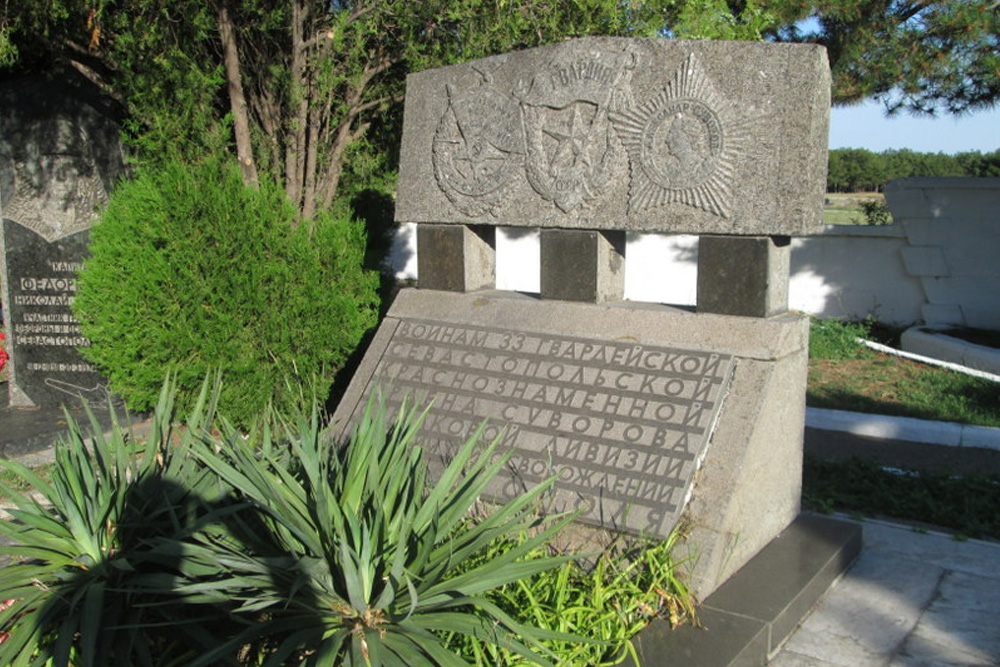 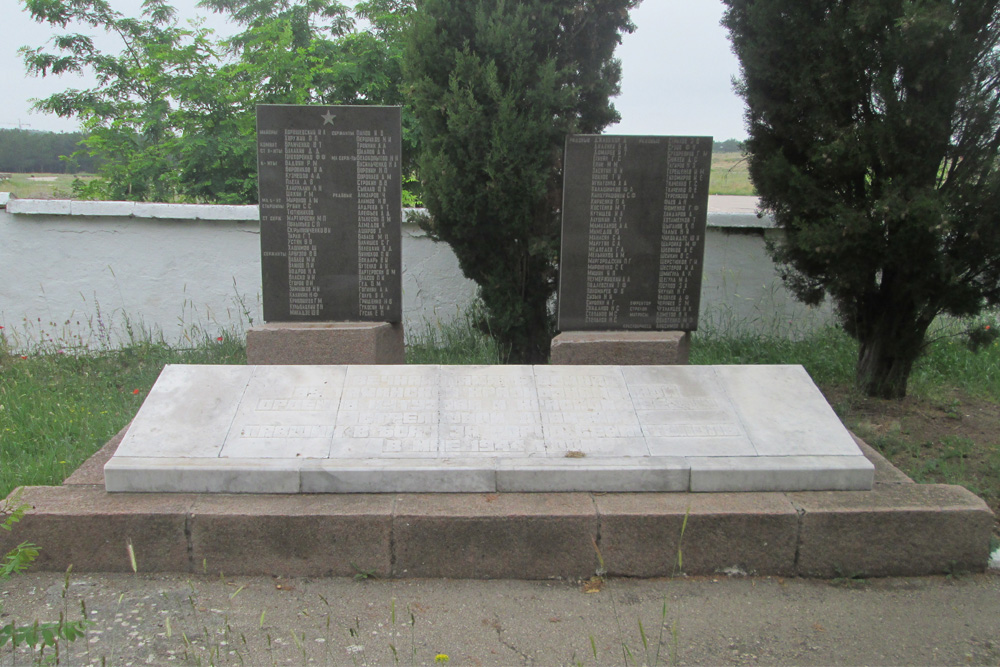 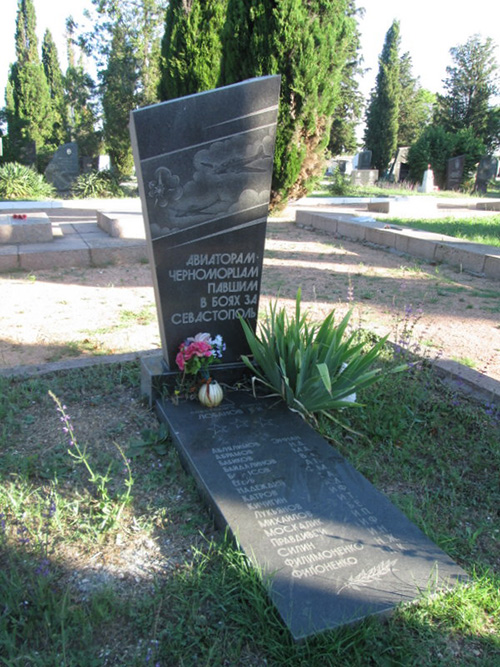 This war cemetery was established in 1953. Many fallen Soviet soldiers from the Sevastopol region were brought here. Most of them are buried in mass graves. There are 16 mass graves located on this cemetery, of which 10 are unmarked. The 6 marked mass graves are containing the remains of 1261 Soviet soldiers and officers. There are also several individual war graves and war veterans graves, including senior officers and Heroes of the Soviet Union.