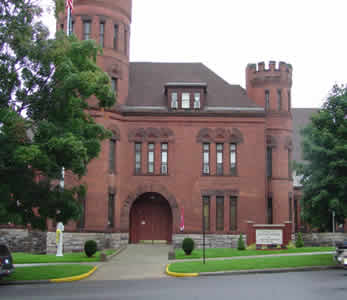 The museum houses over 10,000 artifacts dating from the Revolutionary War to Desert Storm that relate to New York States military forces, the states military history and the contributions of New Yorks veterans. The artifacts include uniforms, weapons, artillery pieces, and art. A significant portion of the museums collection is from the Civil War.
Included in the museum are significant holdings relating to New Yorks 27th Division in World War I and World War II and notable state military regiments such as the 7th (Silk Stocking Regiment), 69th (Fighting Irish), 71st, and 369th (Harlem Hell fighters) New York Infantry.