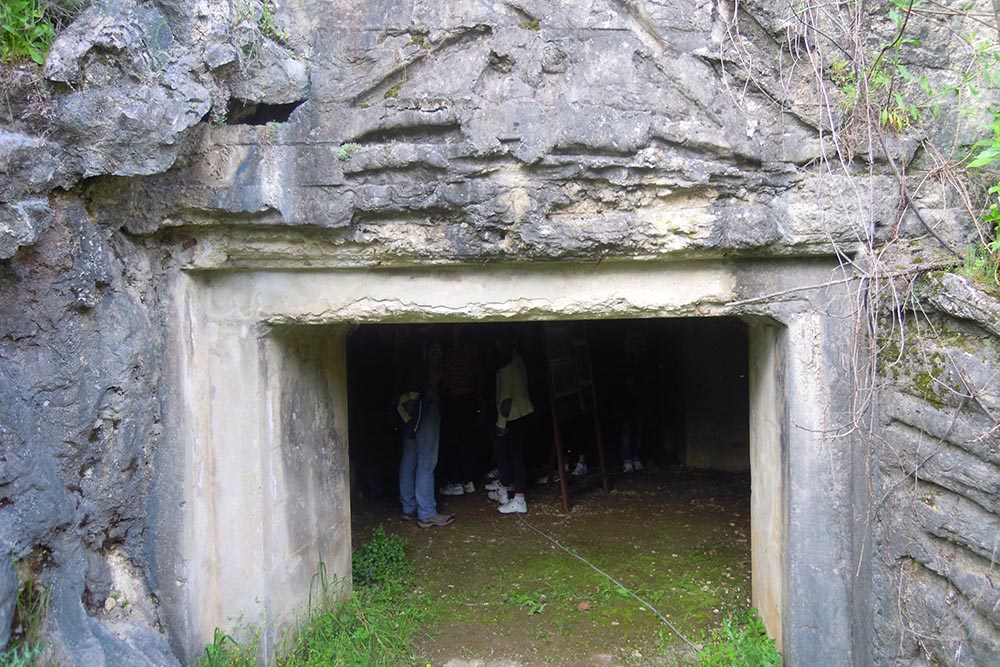 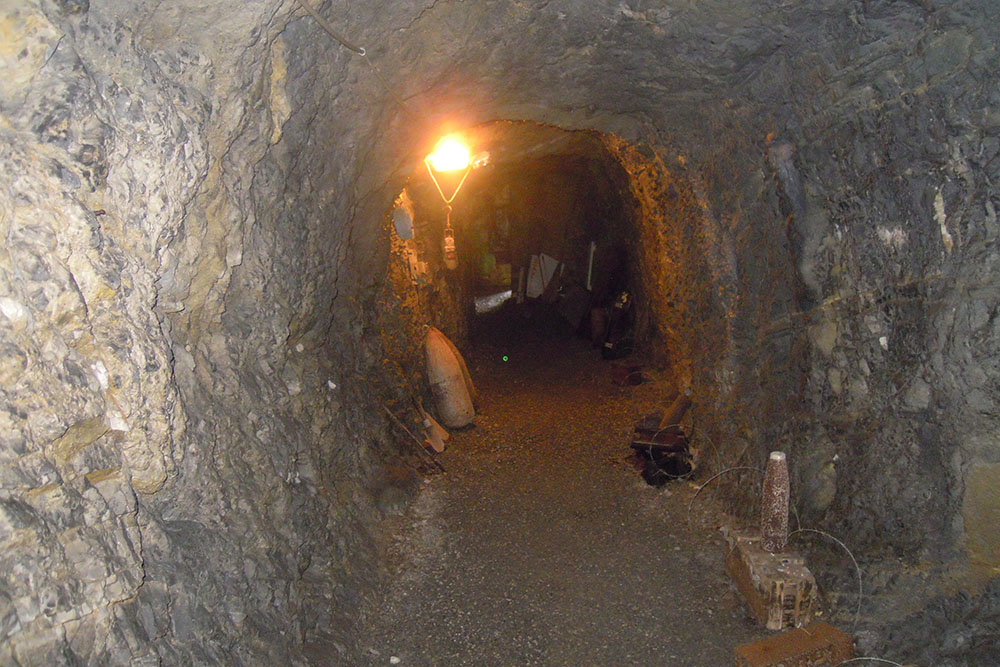 This anti-aircraft gallery was part of the German defense line Gothic Line. The bunker has only recently been rediscovered and refurbished.

In mid 1944, the Germans established this last line of defense in the
north of Italy under the name Gothic line. This line stretched from Pesaro on the Ligurian coast in the west to the east coast and crossed the valley of the Serchio river, just south of the village of Borgo a Mozzano.

The Germans used forced Italian workers to furnish the line with fortifications, anti-tank ramparts, trenches and gun emplacements. Many mass murders of the civilian population also took place in the area in retaliation for the increasing activities of the Italian resistance.

The province of Lucca, with the provincial town of the same name which was liberated on September 5, 1944, has been the scene of often bloody fighting by the American 92nd Infantry Division, also known as the "Negro" or "Buffalo" division, until the liberation. consisted of dark-skinned soldiers. The unit fell under the 4th Corps of the 5th U.S. Army and had been assigned 2 areas of operations, the Serchio Valley and the Ligurian Coast.

The unit remained in the area until the Allies finally broke through to the north in April 1945.