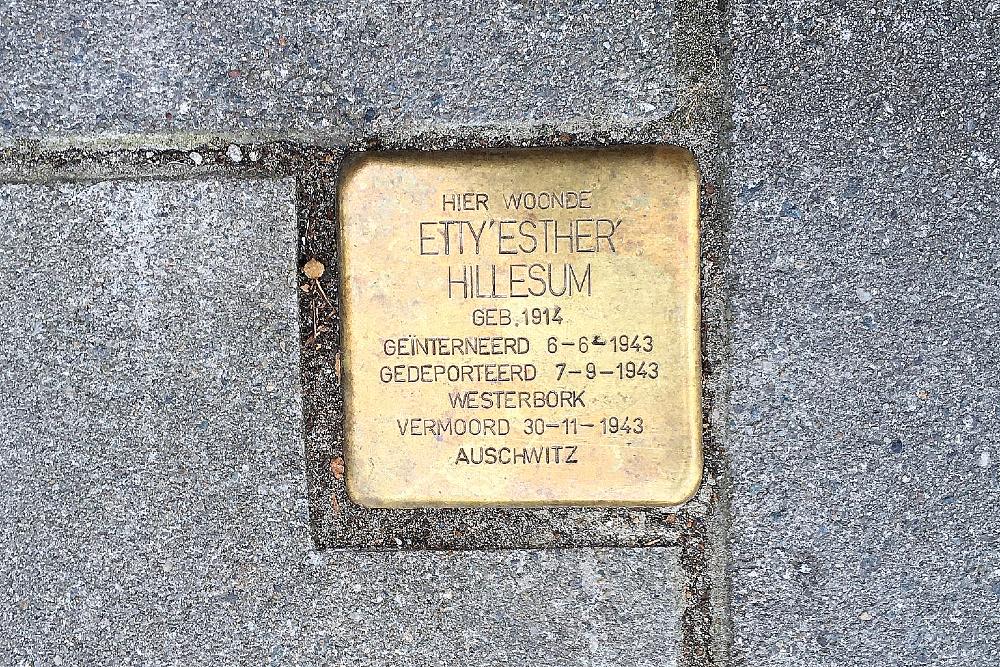 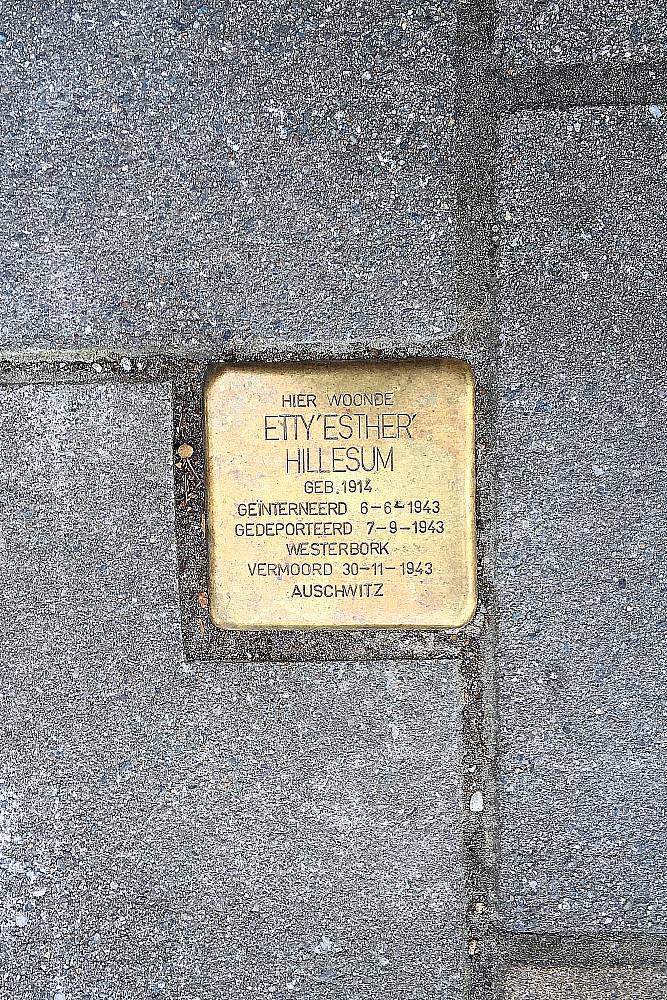 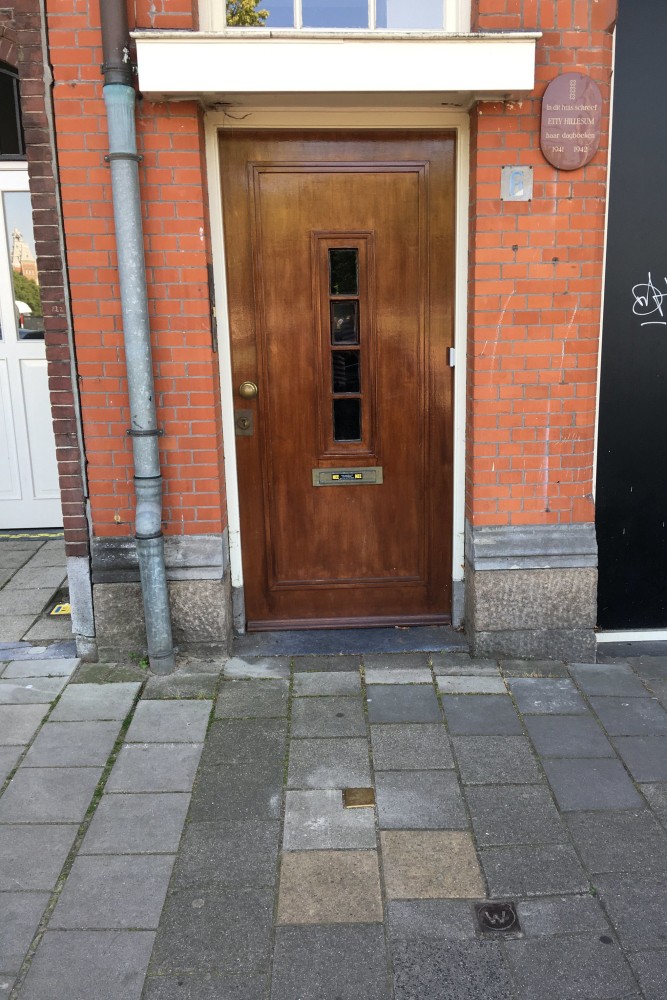 Esther Hillesum, called Etty, was the oldest of three children of Riva Hillesum-Bernstein and Levie Hillesum. When she was 10, the family moved to Deventer, where she grew up. There she attended the secondary school where her father was the rector. In 1932, she went to Amsterdam to study Slavic languages and law. In 1941, she went to Julius Spier, a psychochirologist (person who studies personality through reading palms), for therapy for her mental blockages. He became her teacher, friend, and she was in love with him. He encouraged her to write a diary. She started in March 1941.

In July 1942, Etty began work at the Jewish Council (Joodse Raad) in Amsterdam but did not like it. Then at the end of the month she was transferred at her own request to work in a social care unit in Westerbork. She was able to take leave several times and return to Amsterdam. In December she became ill there and was not well enough to return to Westerbork until 6 June 1943. Two weeks later, her parents and her brother Mischa (Michael) arrived from their home in Deventer. Then on 5 July, the privileged status of the Jewish Council members ended. Etty chose to stay in Westerbork to help her family. She wanted to keep them out of deportation as long as possible. Two and a half months later, on 7 September 1943, all of them were deported from Westerbork to Auschwitz. Their transport arrived in Auschwitz on 10 September. Her parents were murdered on arrival, Mischa at the end of March 1944. When Etty was killed is not known, but it was concluded that she was no longer alive after 30 November. Her other brother, Jaap (Jacob), was deported to Bergen-Belsen, where his health declined so much that he died in April 1945 as Allied forces drew near.

Ettys diary plus her letters were later published in the book Etty: De nagelaten geschriften van Etty Hillesum, 1941-1943. An English translation of diaries and letters can be seen in Google Books, Etty Hillesum: An Interrupted Life, The Diaries 1941-1943, and Letters from Westerbork.