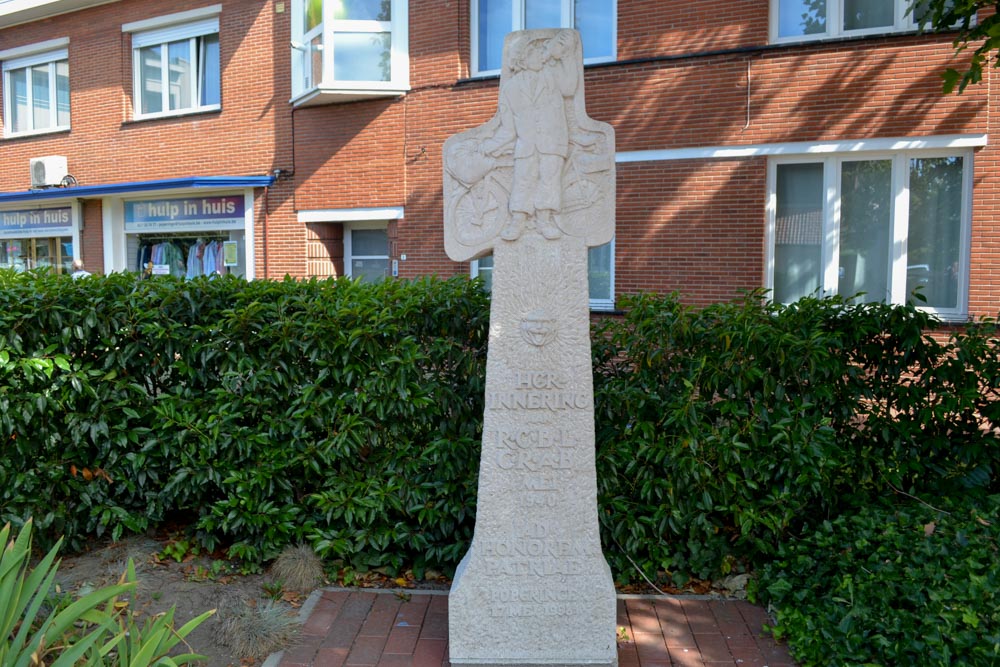 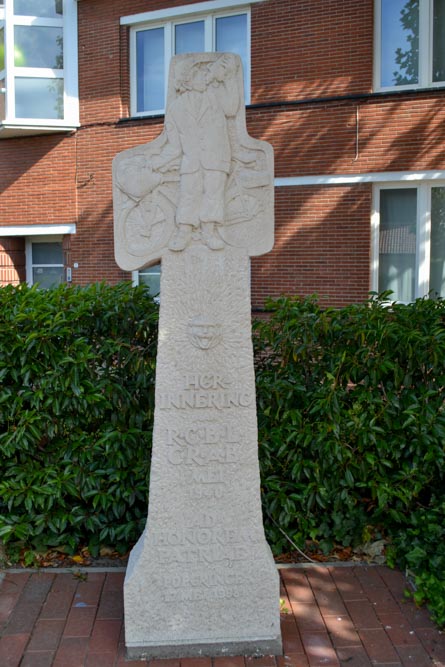 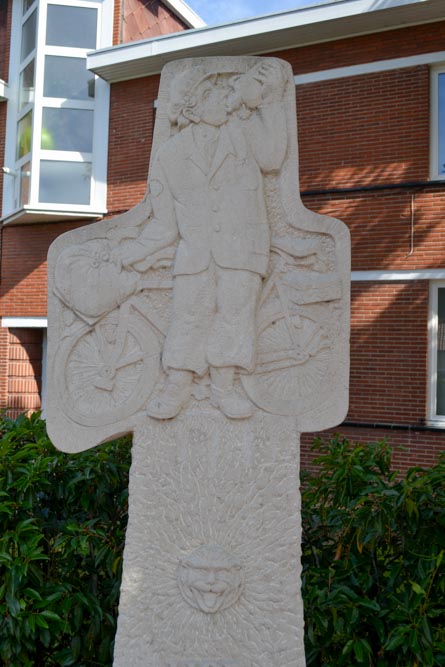 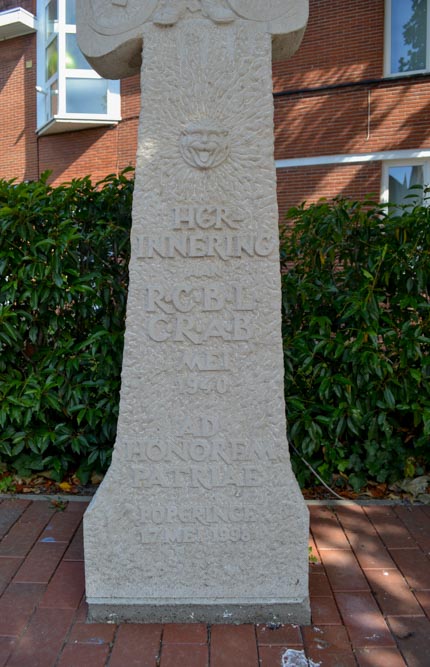 CRAB is the abbreviation for Center Recruitment de l'Armée Belge in Dutch RCBL which stands for Recruitment Center of the Belgian Army. Usually the French abbreviation is used to describe this group.
During World War I, most of the army's reserve remains in occupied territory and cannot be used to rejoin the army in unoccupied territory.
To prevent this, at the start of the Second World War, all men between the ages of 16 and 35 who had not yet served in military service had to report to the Flemish recruitment centers in Ertvelde and Eeklo. But the rapid German advance shifted the centers to Roeselare, Kortrijk and Ypres and later to the North of France. This concerned more than 300,000 young people who left by train or bicycle.
When they are overtaken by the Germans in the North of France, many are already returning home. About 100,000 of them are transferred by train to Rouen and then to the south of France near Toulouse. They stay there in villages and the boredom and nostalgia for their families did not make their stay there easy. Its headquarters were located in Toulouse and under the command of General De Selliers de Moranville. From July 1940 they gradually returned to Belgium.
Here in Popering, this monument is a reminder of the CRABs.